Every spring I look forward to the buzz of the London art school degree show season. It is one of the best ways to keep your finger on the pulse of emerging art trends in the capital. Central Saint Martins is usually the first and it’s open to the public from 23-27 May. If you missed it, here is my selection.

These are nice, but they tend to support my impression that there’s nothing much happening that’s actually new – Edward Lucie-Smith

The London degree show season is where Visual Arts students are given the opportunity to showcase the work that has formed the basis of their degrees. – P C Robinson Artlyst Editor

I showed my painting selection this year to the art critic Edward Lucie Smith who replied; ” These are nice, but they tend to support my impression that there’s nothing much happening that’s actually new. It’s a reversion to the realism of the 1930s and abstraction of the 1960″ 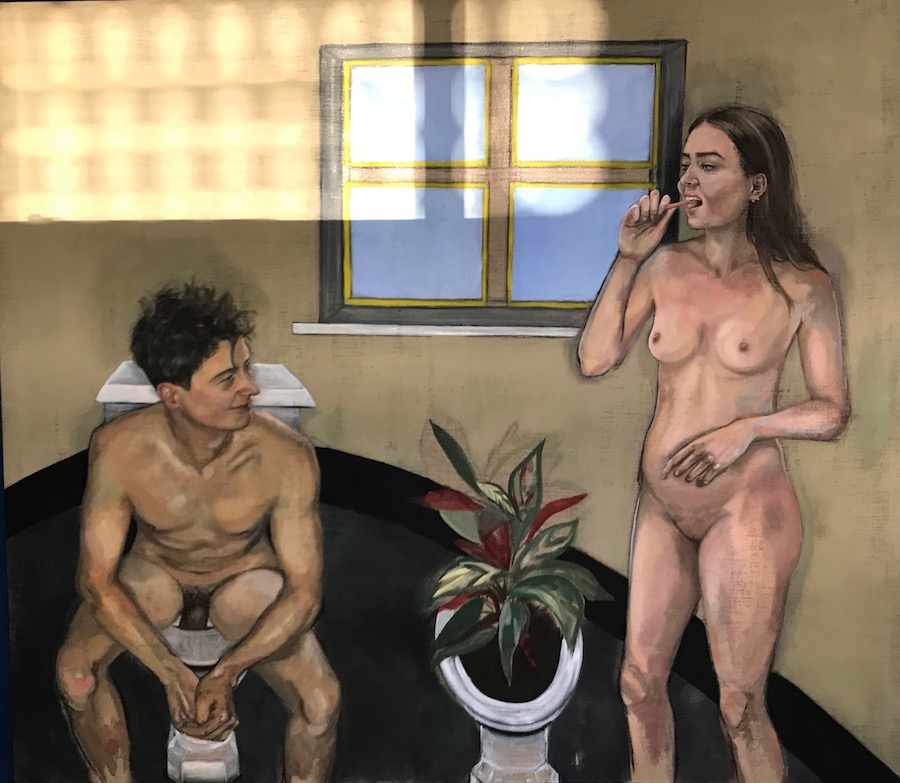 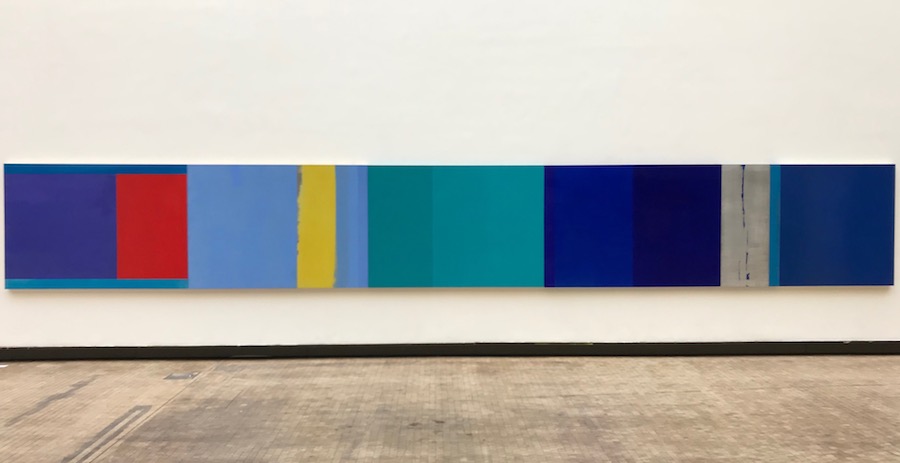 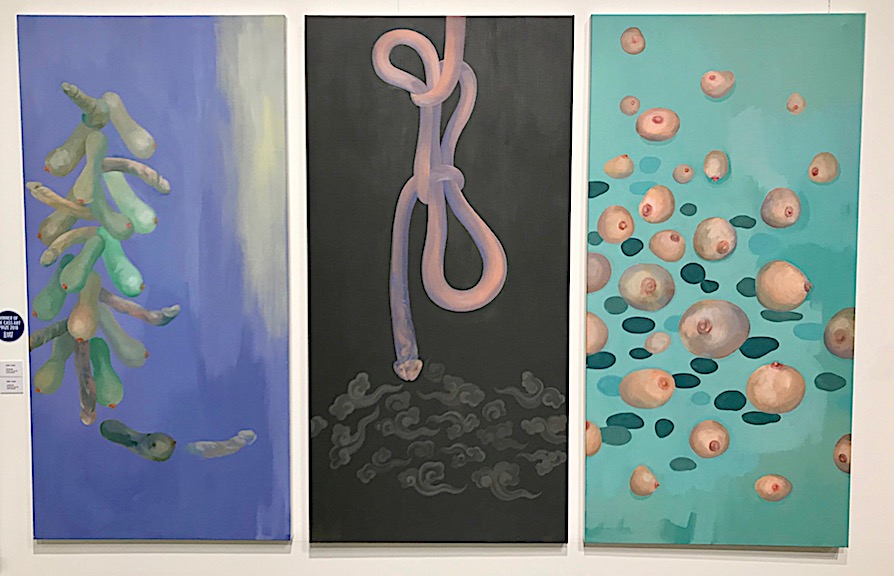 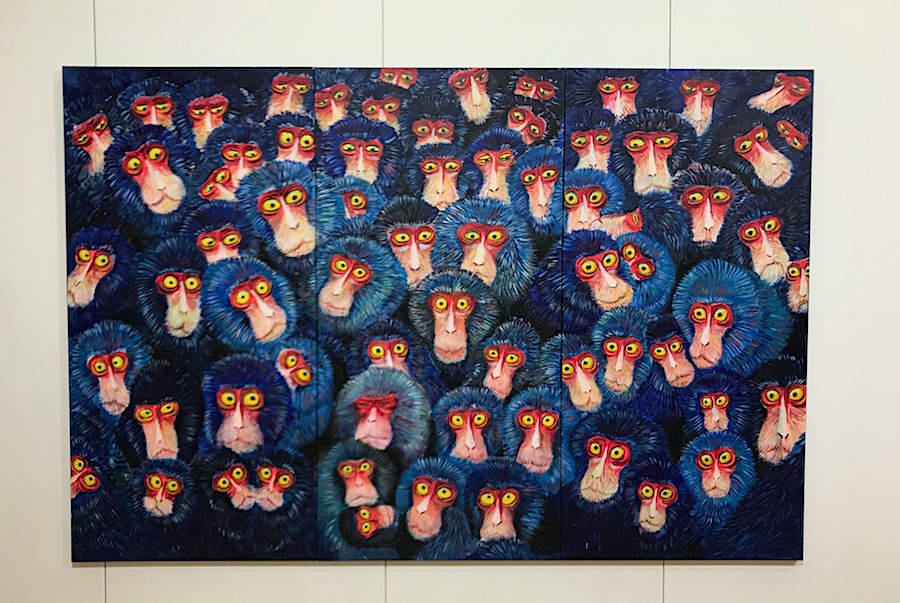 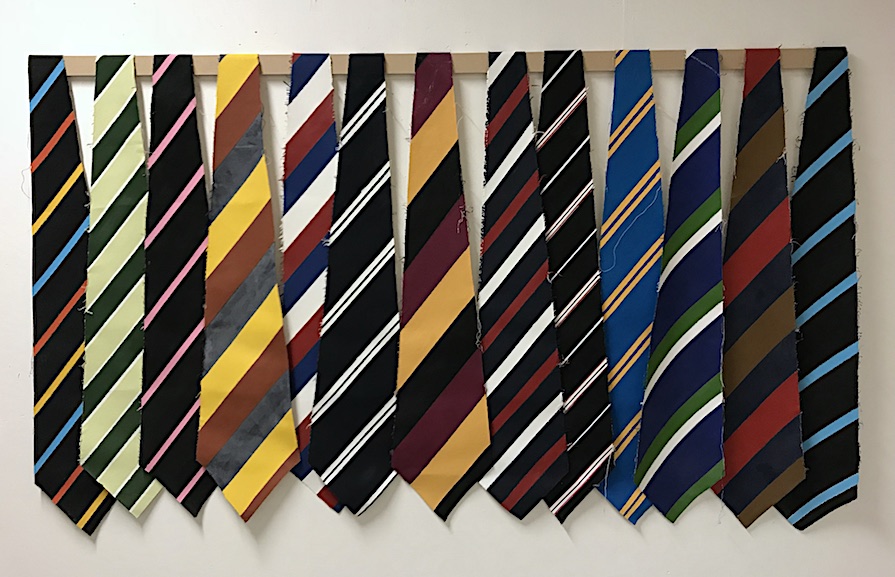 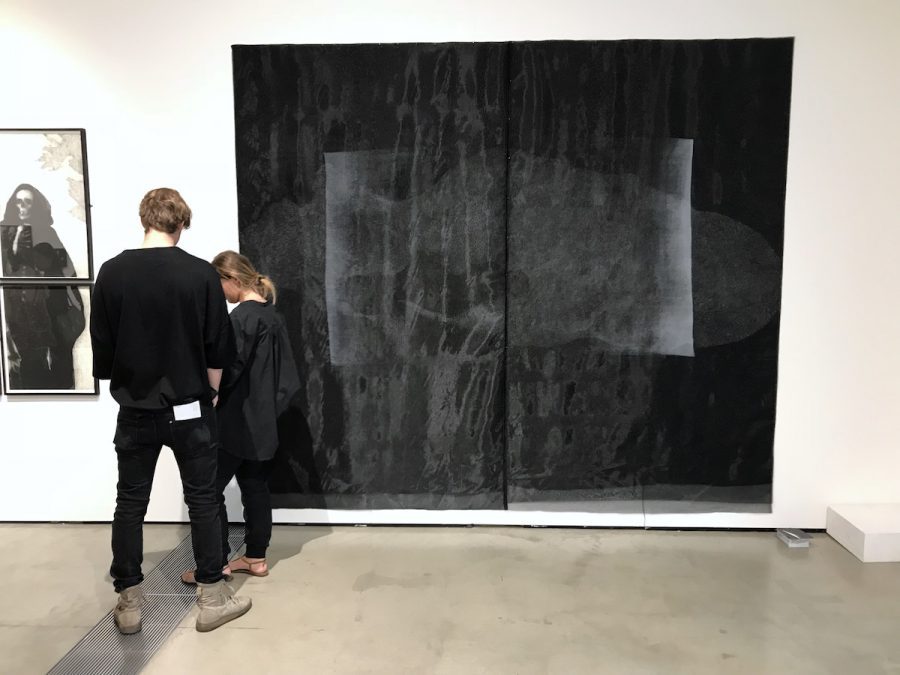 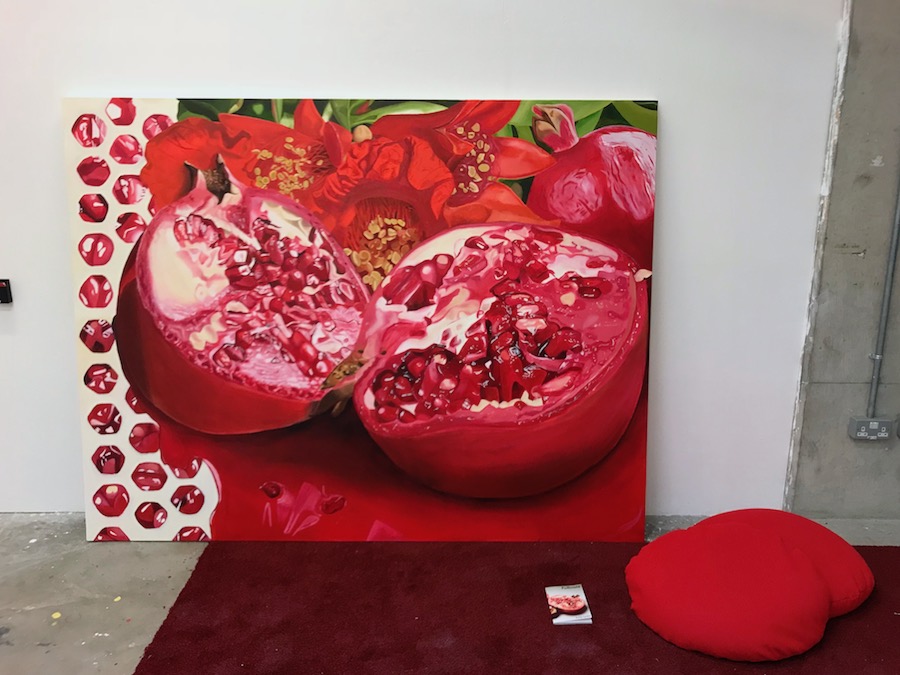 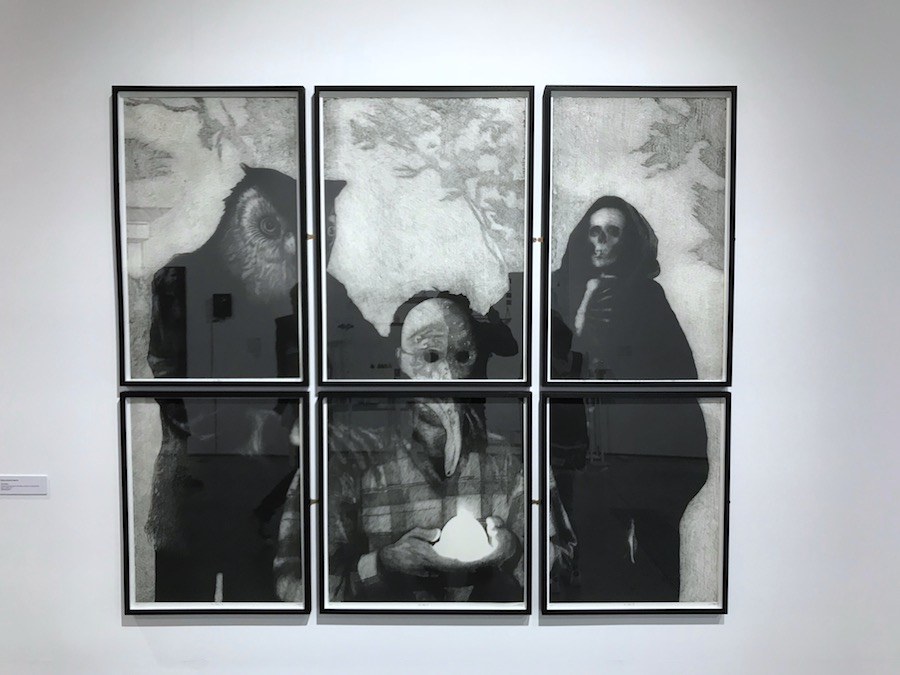 Perhaps innovation isn’t in the painted medium. There was certainly a lot of installation and performance art of interest at this year’s show. 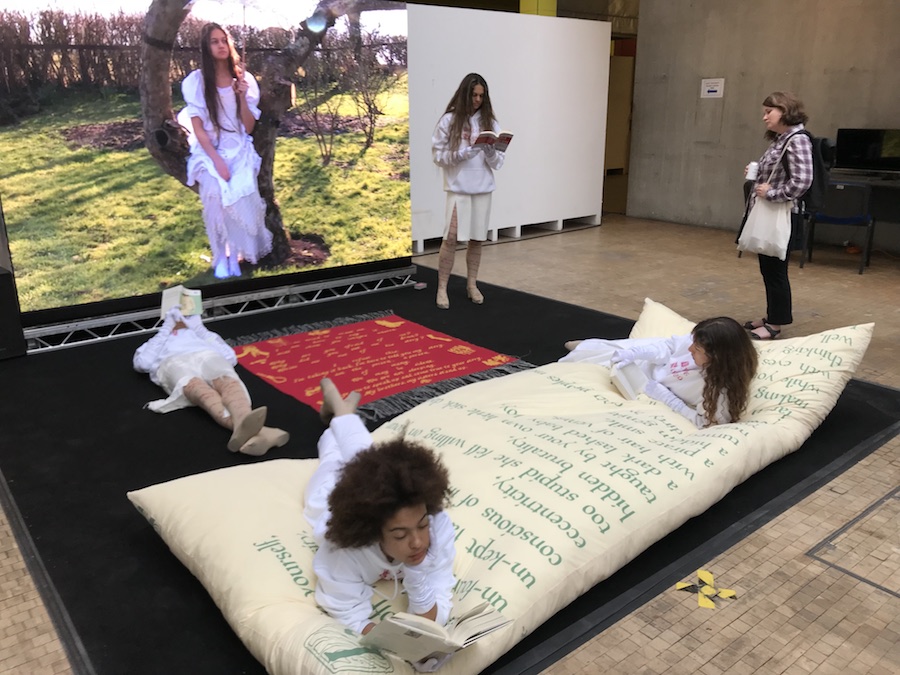 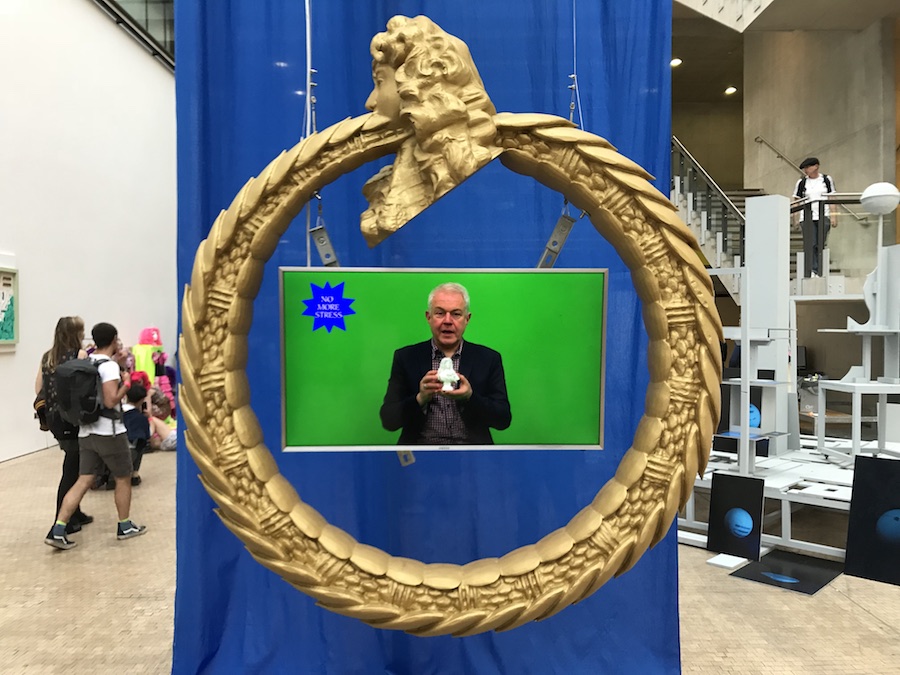 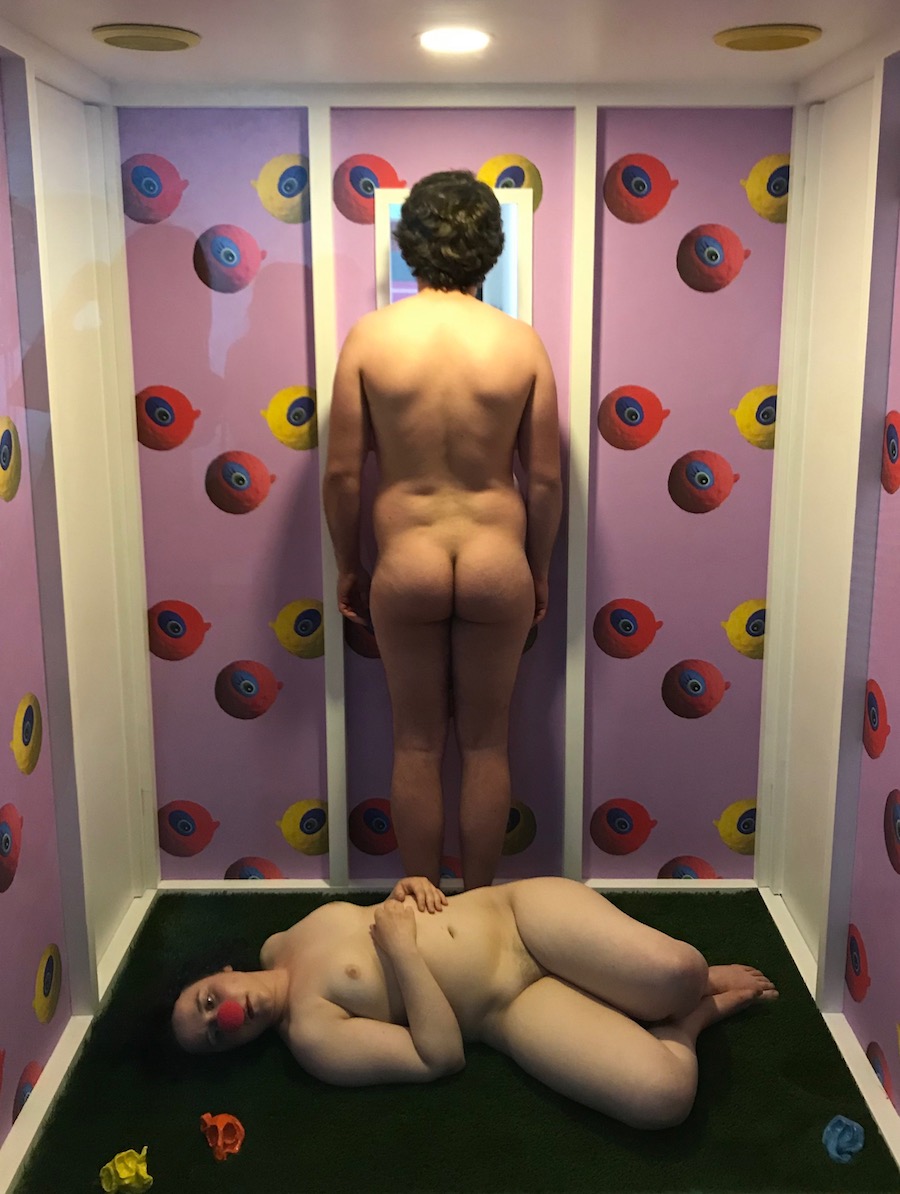 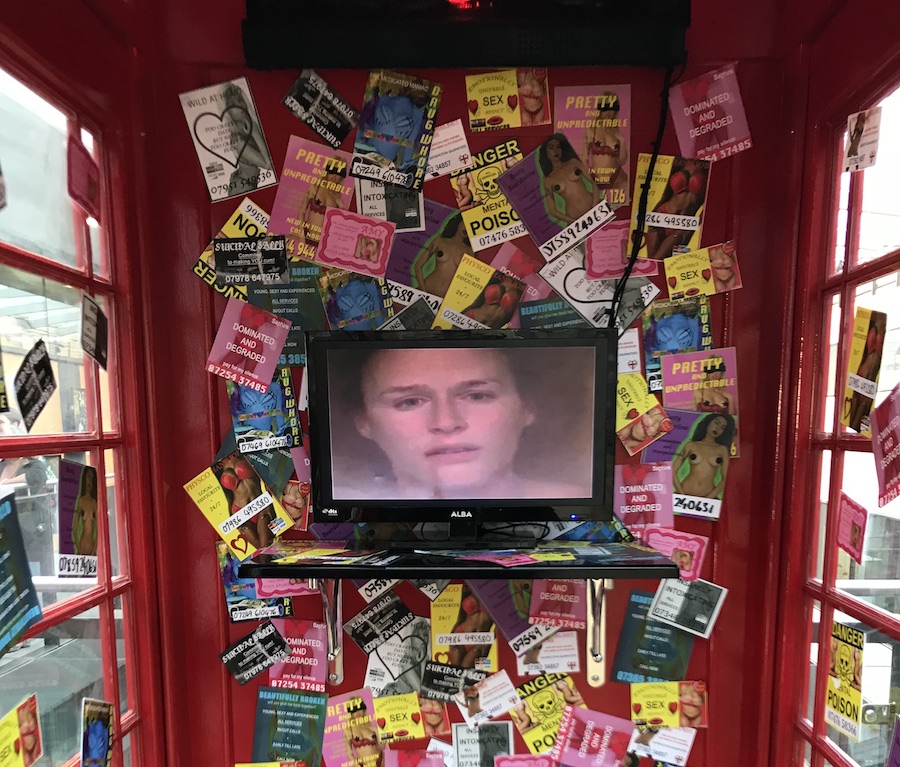 The school’s first principal was the architect William Richard Lethaby. He removed the barriers between the intellectualism of design and practical skills of production. He likened learning through theory and scholarship alone to learning to swim out of water.

Both Saint Martin’s School of Art and the Central School became known in the 20th century for radical visual arts practice. In 1989, the two merged to become what is known today as Central Saint Martins. Additionally the Drama Centre London merged in 1999 and the Byam Shaw School of Art in 2003.

Everyone who has exhibited in this show deserves an applause. It was one of the strongest from CSM in many years!

Special thanks to all graduating Central Saint Martins students: