Micky Johnson is an Entrepreneur and Gallerist. He is also an enthusiastic collector of British Contemporary Art. His collection includes works by Jenny Saville, Sean Scully, Paula Rego, Anish Kapoor and Tony Cragg. Over the years he has also acquired several works by lesser-known emerging artists, some discovered at the RCA, Goldsmiths and other degree shows. Three years ago he was inspired to open No 20 his Islington gallery.

(PCR) How did you begin collecting art, and what drove you to buy your first pieces?

(MJ) I have never thought of myself as a collector. I think the word can have somewhat negative connotations. Some people “collect a particular artist in-depth”. This has no particular appeal to me. It just seemed to happen naturally. Anyway, I am interested in all of the arts – but one can’t hang music, theatre and literature on the walls!

Do you think that by starting out as a collector and becoming a dealer you bring to the table a different vision than that of a typical commercial gallerist?

Possibly. Does it matter? I suspect that most gallerists are also collectors. I agree that I have come to this late in life. 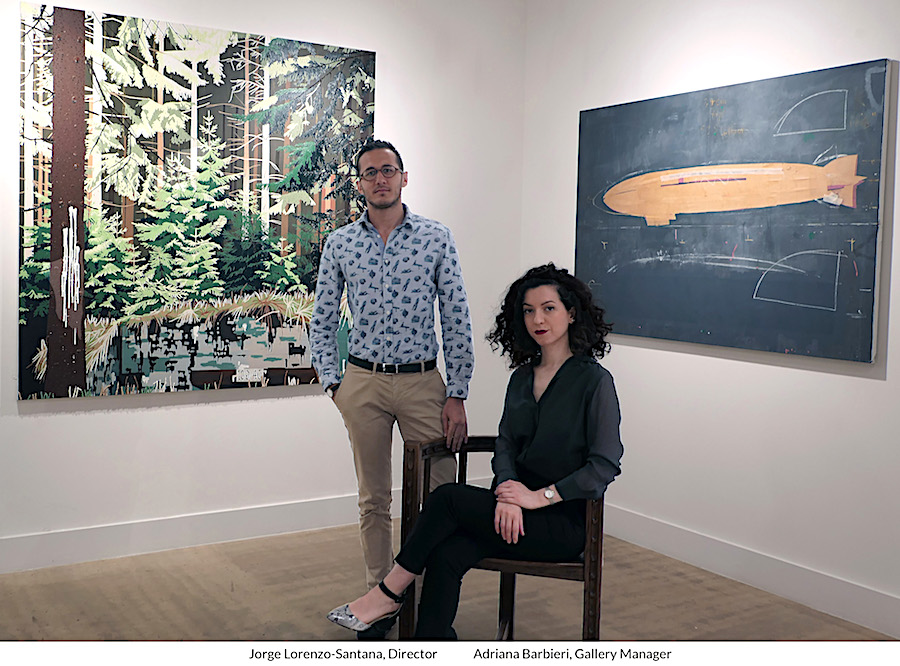 What is the ethos behind No 20, and how do you choose your artists and keep them happy?

The ethos behind No 20 is to have an all-singing, all-dancing arts venue. We focus on visual art but also hold concerts and theatre. Aside from that, I wish to promote the gallery as an art space in its own right, devoid of my personality influencing it. I have a fabulous team, run by Jorge Lorenzo-Santana, Director and Adriana Barbieri, Gallery Manager. We have no objective criteria for selecting the artists we show. This is purely subjective. The selection committee consists of Jorge, Adriana and me. I suppose that above all, we like some craft with our art. With notable exceptions, we tend to avoid conceptual stuff. Once one has got the joke, that’s it. We are also very concerned with emotion. I believe that much contemporary music has not made the major concert repertoire because, via atonality, it has lost emotion. Roberto Rusconi, my favourite contemporary composer, is a massive exception to this. His works include tonality, atonality, simple time signatures, complex time signatures, etc. But always so full, full of emotion.

We never have exclusive contracts with our artists. We say that we have no wish to own them in any way. If it works well and we both wish to do another show, then that is fine. The vast majority come back.  We get loads of proposals. But our current way of thinking is that rather than introducing more and more, why not focus on developing the relationships that we already have? So this is what we do.  We work with all ages. Young graduates (usually post-grads), through mid-life established through to an Italian guy well into his seventies. We recognise no discrimination in terms of age, gender or race. I don’t much like critics who write pretentious garbage. People come into the gallery and say “I do not understand art”. This is nonsense. Good works of art should be accessible to everyone at whatever level. The “uneducated” people equally enjoyed Shakespeare’s plays in the pit as to the “toffs” upstairs.

If art is a leveller and a universal language, how can it be used to better our lives?

Because it brings so much happiness, although some art is extremely depressing, this is equally valid. Culture is shared values – so we may share these emotions with anyone on the planet.

Do you see art/music/literature as a type of spiritual mirror which allows us to reflect and learn more about ourselves?

In many ways, art has become the new Rock’ n’ Roll does coming from the music industry give you an edge that other gallerists may lack?

Having been involved with and seen some of the largest shows in the world, possibly. We are always trying to lift our game. 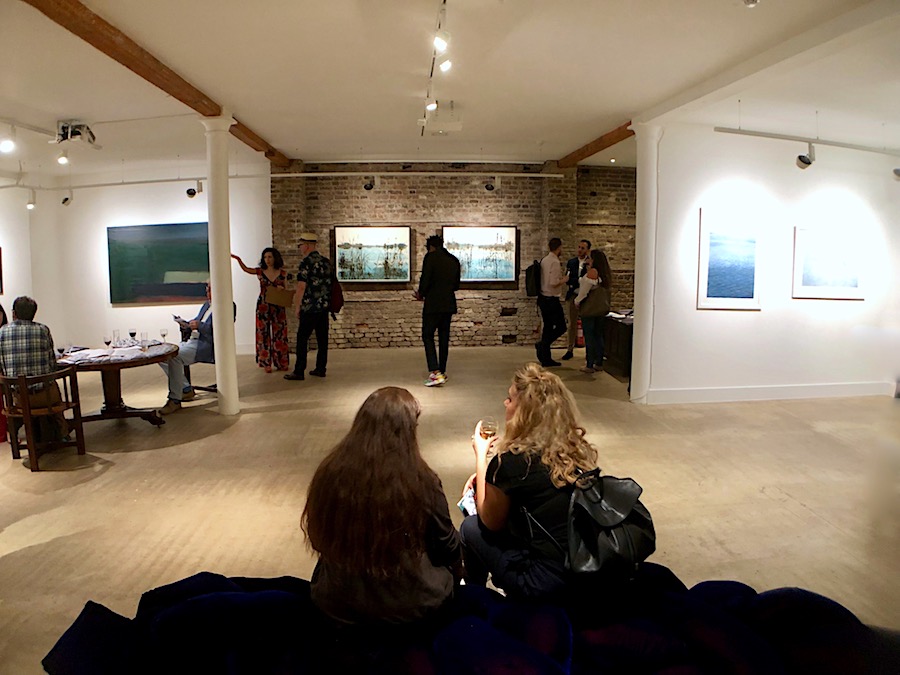 Is it necessary to show work scaled for a domestic space along with more substantial works which could only fit into large corporate spaces?

Yes. We show several graduate emerging artists. The problem is that whilst at art school, they are able to produce works of scale and in the case of sculpture to ignore manufacturing costs. Both of these can be problematic after graduation. It is tough to place unknowns into museums or important private collections. Many domestic dwellings do not have spare wall space to accommodate. Smaller works sell more easily and this can be important for the artists. We never give artistic guidance. The only thing we say is that if you wish to sell, give us some small works. With regard to sculpture, they often want to produce works in bronze – this is prohibitively expensive.

You are both a primary and secondary market dealer does the latter subsidise the emerging work shown in the gallery?

All money is the same colour – so who knows?

What do you have coming up for the Autumn?

Our next exhibition is a group show that focuses on the artists’ creative processes from conception to realisation of the pieces. After that, as part of the collaboration with Galeria Carles Taché, we will present a solo show by Javier Pérez, who has represented Spain in the Venice Biennale. This collaboration has allowed us to promote our artists in its space in Barcelona and showcase some of its artists in London. The third anniversary of the gallery will be marked with a solo show by Jim Threapleton opening in January 2020.

How do you see No 20 evolving in the next few years?

When I was at business school, the last case we studied was on “logical incrementalism” Best thing I ever learned!