“For the 2019 London Arcus Pride show, I wanted to show the diversity of work being made in the UK” – London Curator Michael Petry

“To that end, I have asked established as well as younger artists to contribute, including artists across the LGBTQ+ family. This show marks the first time we have exhibited a trans artist and a gender queer artist. The artists’ body of works represents a reflection of themselves as well as their practice. This exhibition is mostly photo-based. Adam Wilson Holmes and Richard Sawdon Smith turn their camera on themselves while Emli Bendixen focuses on her own and other LGBTQ+ families. Gemma Marmalade uses her camera in the documentation of conceptual projects, and we will also include documentation of the two live performances (at the opening) by Thierry Alexandre and Teo Robinson. Hannah Honeywill’s body of sculpture sees everyday objects queered. All the artists speak of their own diverse experiences in the universal language of art. Come join us in the conversation” – Michael Petry, London Curator 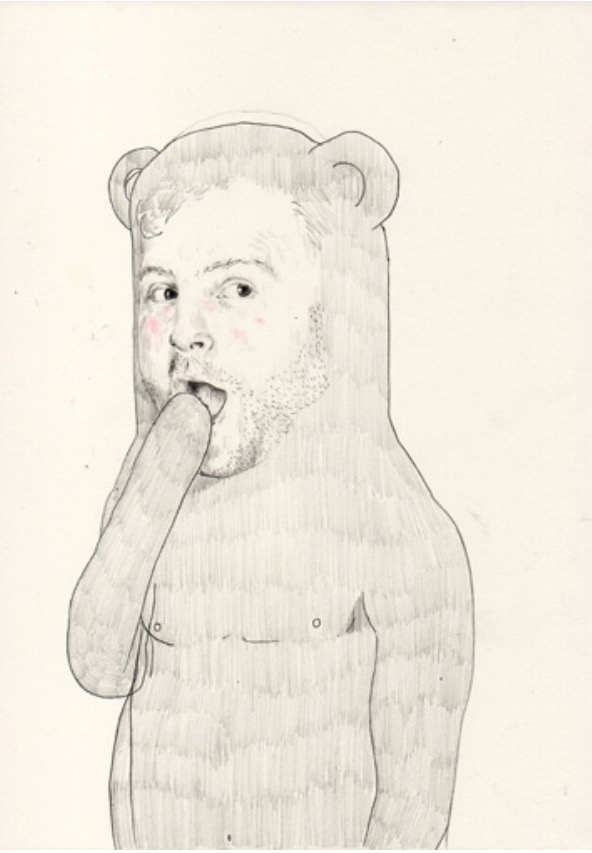 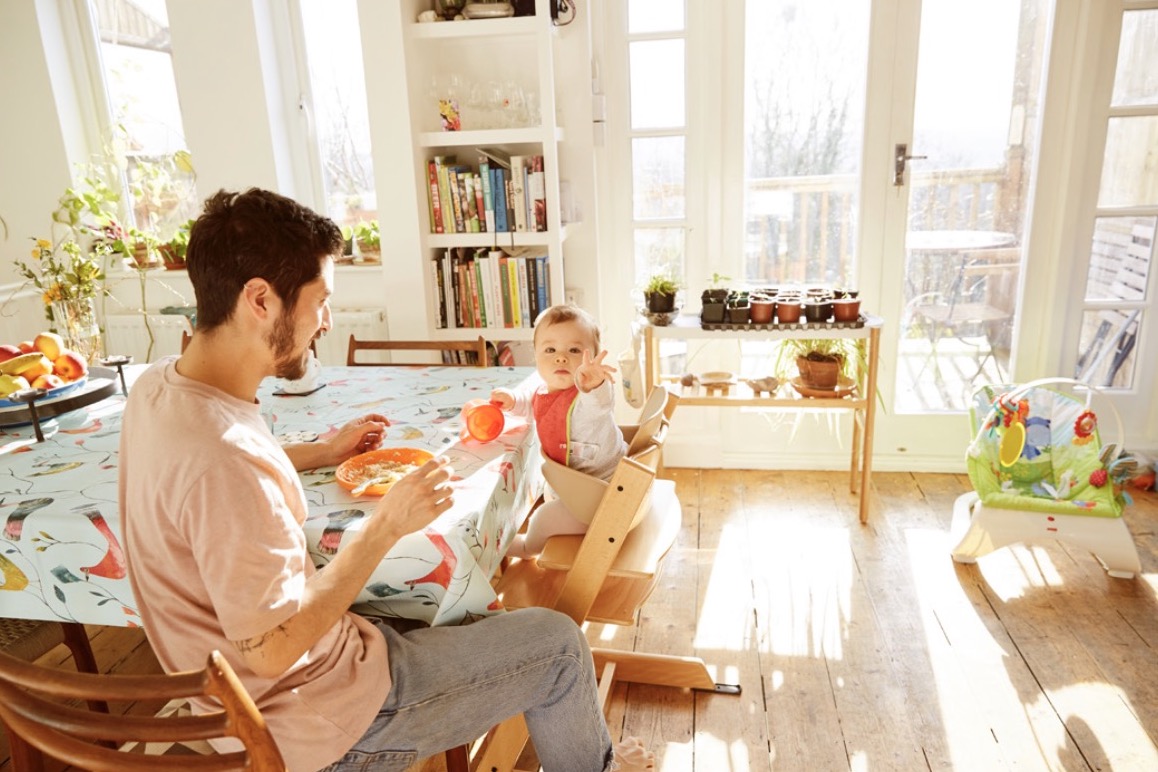 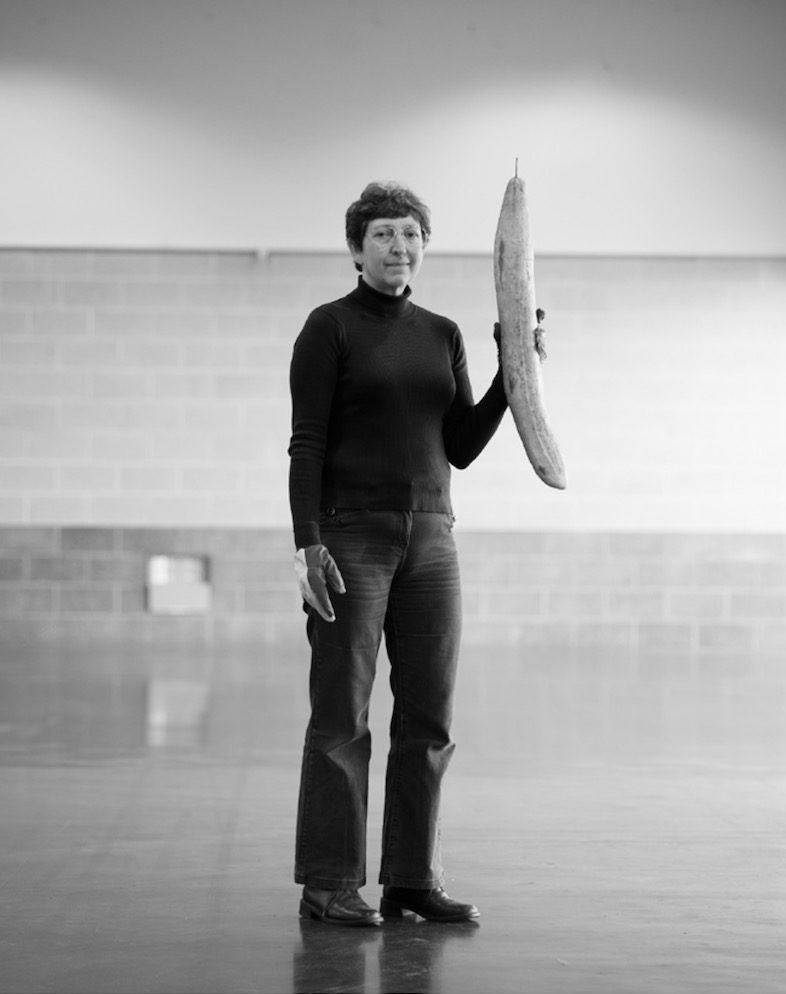 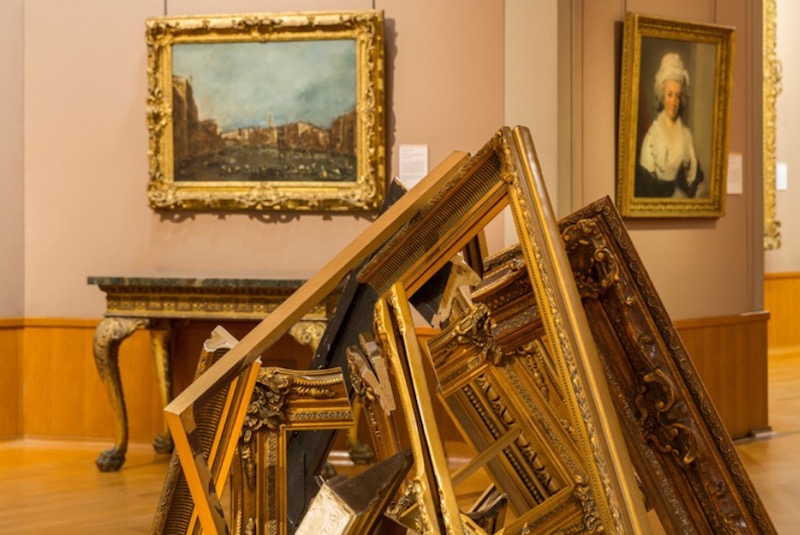 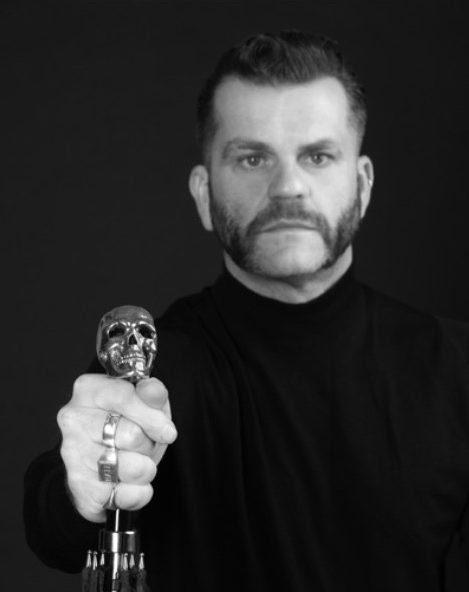 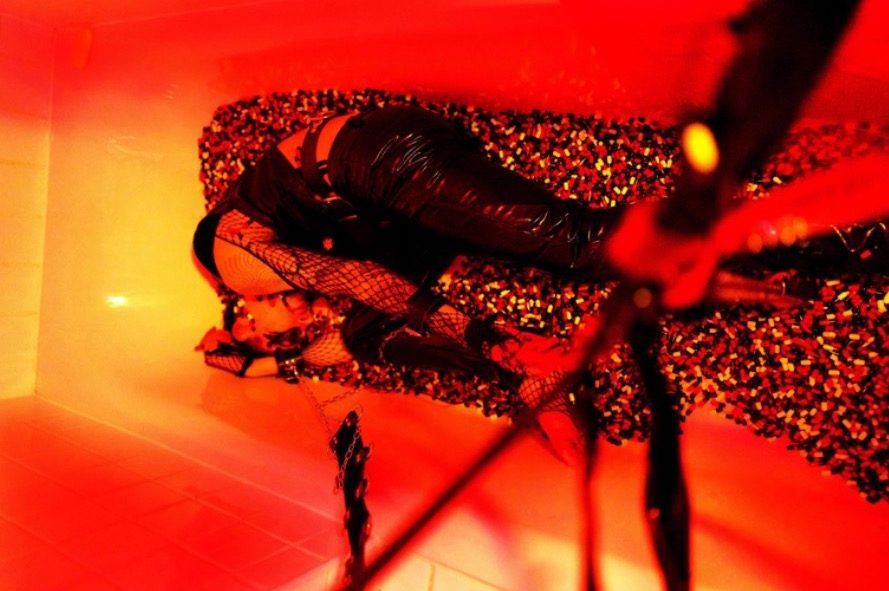 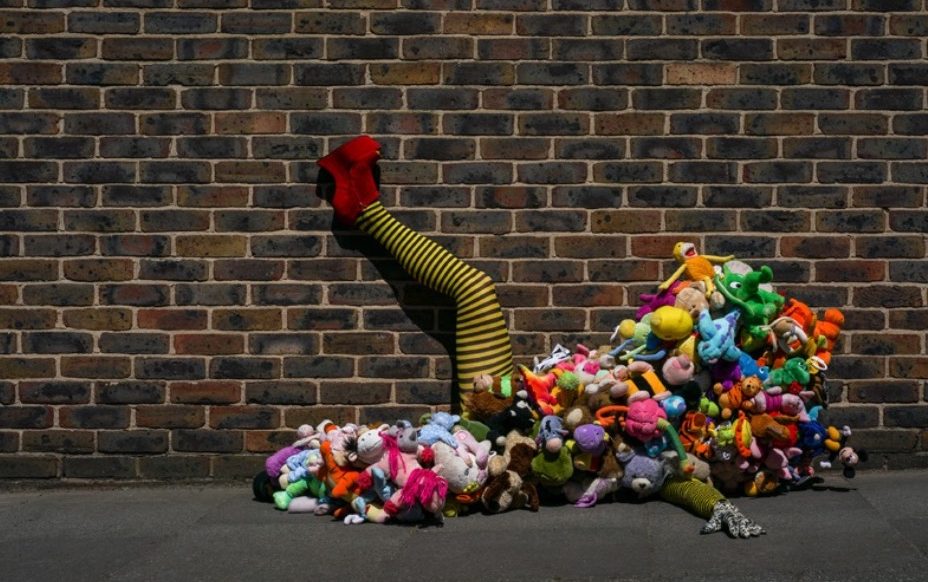 Delicately performed, classically informed, and steeped in irony, Adam Wilson Holmes teases at the tensions of perception and identity, playfully adopting masculine tropes and social signifiers to reflect the modern man through a filter of satire. Underpinning the fine art practice of Wilson Holmes is a nod to queer culture’s ability to simultaneously celebrate and undermine. As seen in drag queen culture, traditional ideals are both mocked and endorsed. Adam employs this same theory to the performance of the male gender and social norms within his practice.
www.adamwilsonholmes.com

Emli Bendixen is a Danish photographer based in the UK. As a queer mother of colour, she is interested in the importance of representation and the idea of’ see it be it’. The images in this exhibition are from her project ‘modern families’ which aims to document some of the many constellations that make a family.
www.emli.co.uk

Gemma Marmalade
Gemma Marmalade is a British artist specialising in the radical intersections of photography, video and performance. Her practice playfully negotiates the authenticity of history, science and sexual politics. Seed Series, part of a larger body of work called Green Fingered, posits the possibility that those of homosexual persuasion are more likely to have a visceral impact on the cultivation of plants. At a time when research continues to find the ‘gay gene’, Seed Series coalesces aspects of gender and cultural studies with biological science through provocative visual representation. Gemma is a Senior Lecturer in Photography at the University of Derby and is currently conducting Doctoral research entitled In A Manner of Speaking: The Subversive Voice in Performance Art at the Cambridge School of Art, Anglia Ruskin University.
www.gemmamarmalade.com

Hannah Honeywill is an artist-maker, predominantly combining her skills as both a sculptor and a furniture maker/restorer to make work which reimagines and physically reshapes functional, everyday objects – frequently, but not exclusively, furniture. Her practice develops the argument that the ‘mend’, especially if disruptive of a common sense or expected narrative, will function as a queering tool within sculpture and drawing. The act of mending creates a curve, distortion, misalignment or even extension or prosthesis. ‘I explore how the inflexion away from what is meant to invite the viewer to take part in the act of a queer speculation.’
www.hannahhoneywill.co.uk

Richard Sawdon Smith
Professor Richard Sawdon Smith is an internationally exhibiting an award-winning British photographer. He is Dean of Arts & Media at Norwich University of the Arts. He is a former winner of the John Kobal/NPG Photographic Portrait Award. He is on the Editorial Advisory Panel of the Journal of Photography & Culture, Co-editor of Langford’s Basic Photography and The Book is Alive!. His photographs and writing are widely published. Sawdon Smith, in his photography, always attempts to question and subvert perceived wisdom about how we understand our own identity and subjectivity, especially around issues of health, sexuality and masculinity.
www.richardsawdonsmith.com

Teo Robinson
“I’m an interdisciplinary Queer/Trans artist emerging into the London art scene after achieving a BFA in Studio Art at Concordia University in Montreal. I specialise in intermedia installation body-based performance art. The concepts that I pursue in my performance are queer identity and gender performativity, masochism, trauma re-enactment, existentialism and duality, which creates, a sense of emotional exhibitionism. I use the darkest parts of the Self to propel my creations. My work is aesthetically defined as a term I’ve coined as Manic Expressionism. My art explores and reveals to the public my private emotional experiences, fears through a raw, cathartic healing process.”
About

Thierry Alexandre
Defiantly unboxable, shamelessly subversive, disarmingly profound, truthful and vulnerable at once, Thierry Alexandre is a multimedia, genre-defying artist creating spellbinding and wholly universal art interventions. Their innovative work unfailingly brings its viewers and audiences to contact their own emotional landscape, propelling us into a realm of wondrous visions, where sweet fantasy and bold reality fuse effortlessly. Using Butoh dance and philosophy throughout their work, Thierry’s all-consuming mission is to engage, arouse, provoke, inspire and empower. They will present “INTERRUPTED”, a reflection on their own gender identity
in the formative years of childhood.
www.thierryalexandre.com

The annual Arcus Pride Art exhibition has become one of the largest corporate supported exhibitions of artworks by lesbian, gay, bisexual, transgender (LGBT+) and supporter artists. It is a truly global celebration, with events and exhibitions taking place in 11 offices in 2019. This year’s events will be the 13th for the firm, since our first exhibition in New York in 2007.

Fittingly, Arcus Pride Art 2019 coincides with World Pride in New York, the largest celebration of Pride in the world. It marks the 50th anniversary of the Stonewall Uprising in New York City, celebrating a half-century of progress for the LGBT+ community, and is suitably themed “Millions of Moments of Pride”.

Each of us have our own moment of pride – whether as a parent, a son or daughter, a co-worker, or a member of the LGBT+ community itself – where we open our eyes, and understand what life is like for others. It is our hope that Arcus Pride Art 2019 expresses these moments of pride, and fosters the diverse and inclusive culture and workplace that we are honoured to be a part of.