Dearly Departed: 2017 has been a momentous year with a first-rate Documenta and Venice Biennale. The year introduced us to a number of new emerging artists as well as the sad reality of losing some of the great talents of our generation both young and old.  Here are some of the Artists and Art World Figures we have lost in the past year. 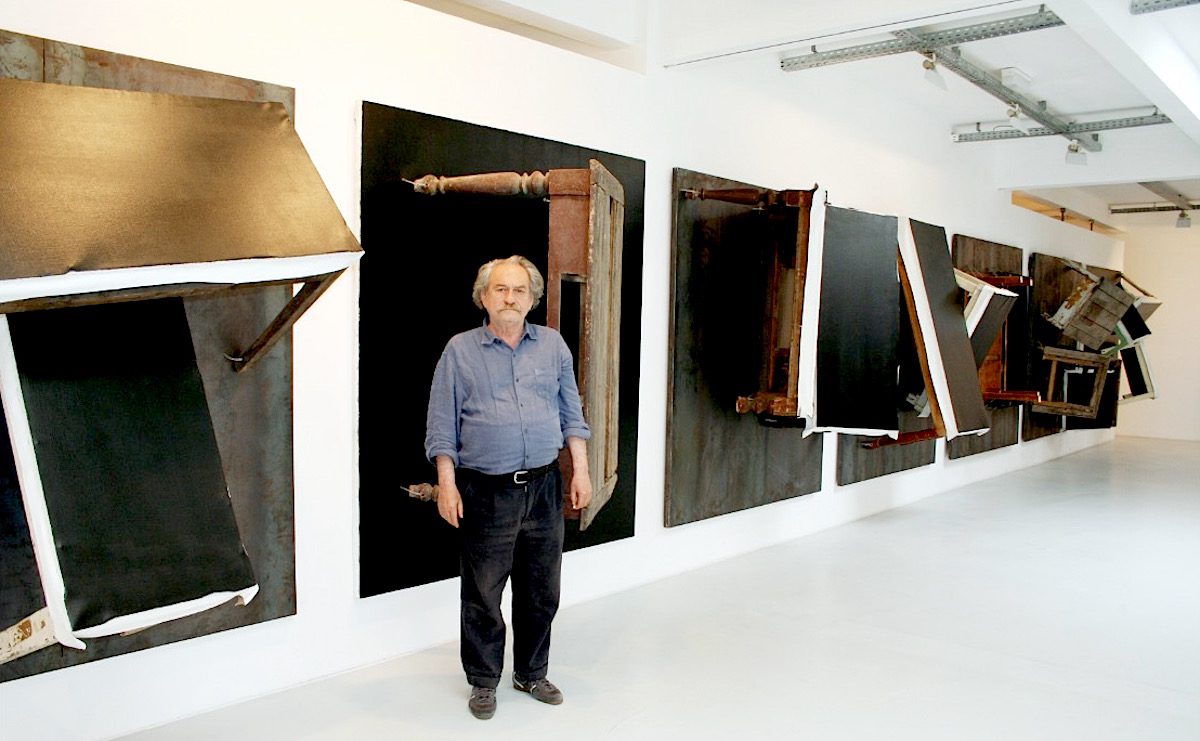 Jannis Kounellis, Artist best known for his association with the Arte Povera movement 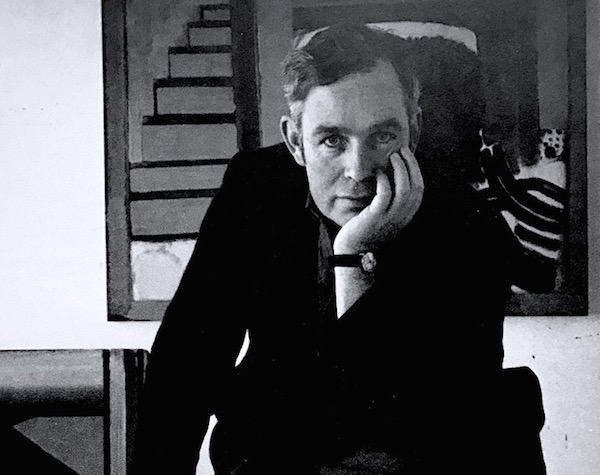 Sir Howard Hodgkin RA, artist known for his colourful abstracts. Had major exhibitions this year at National Portrait Gallery and The Hepworth, Wakefield. 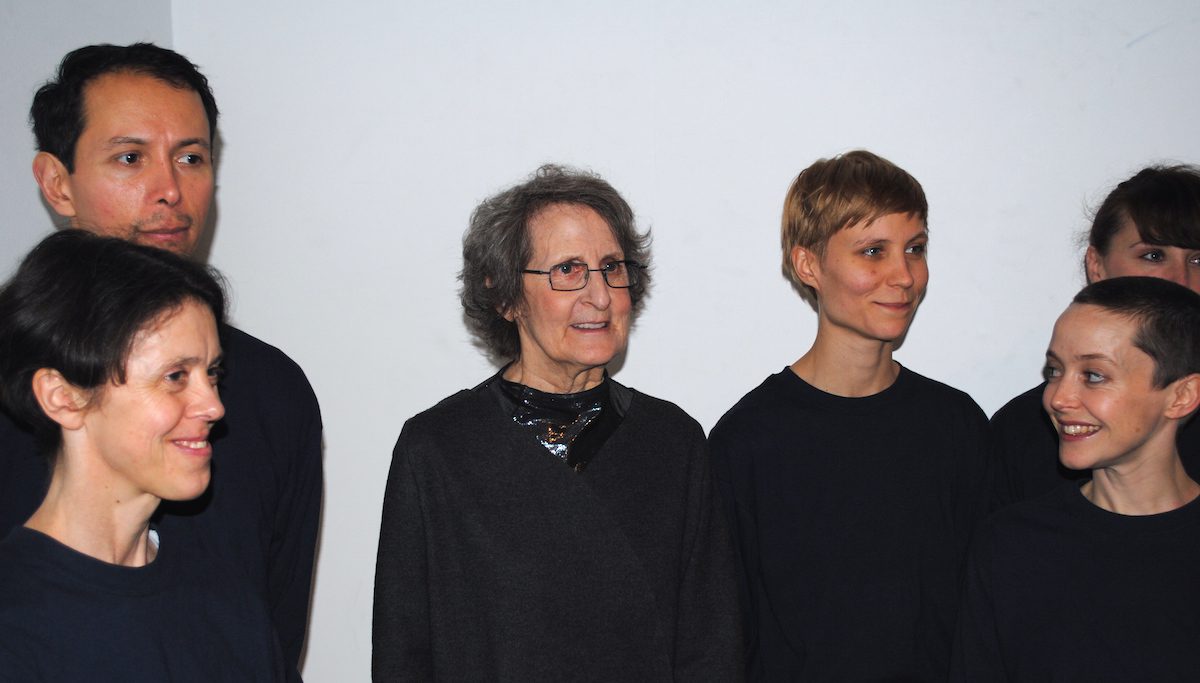 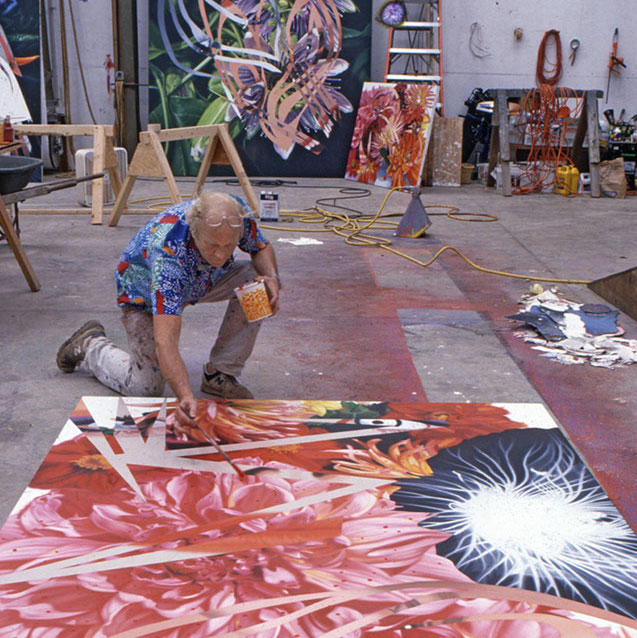 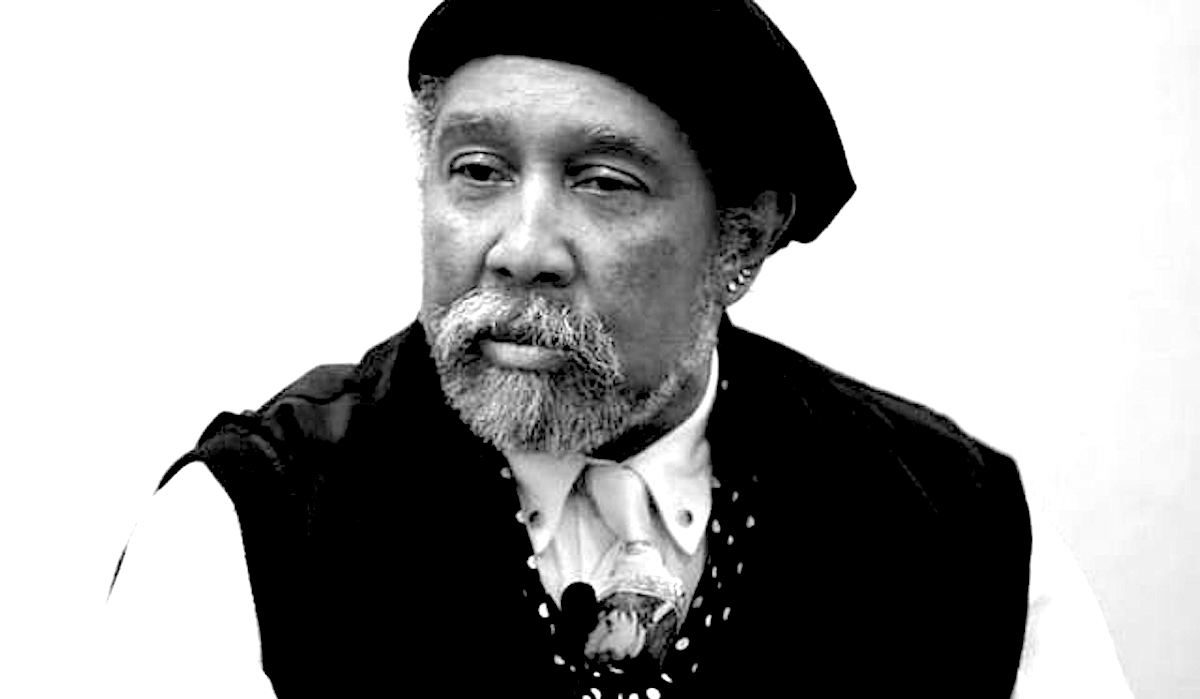 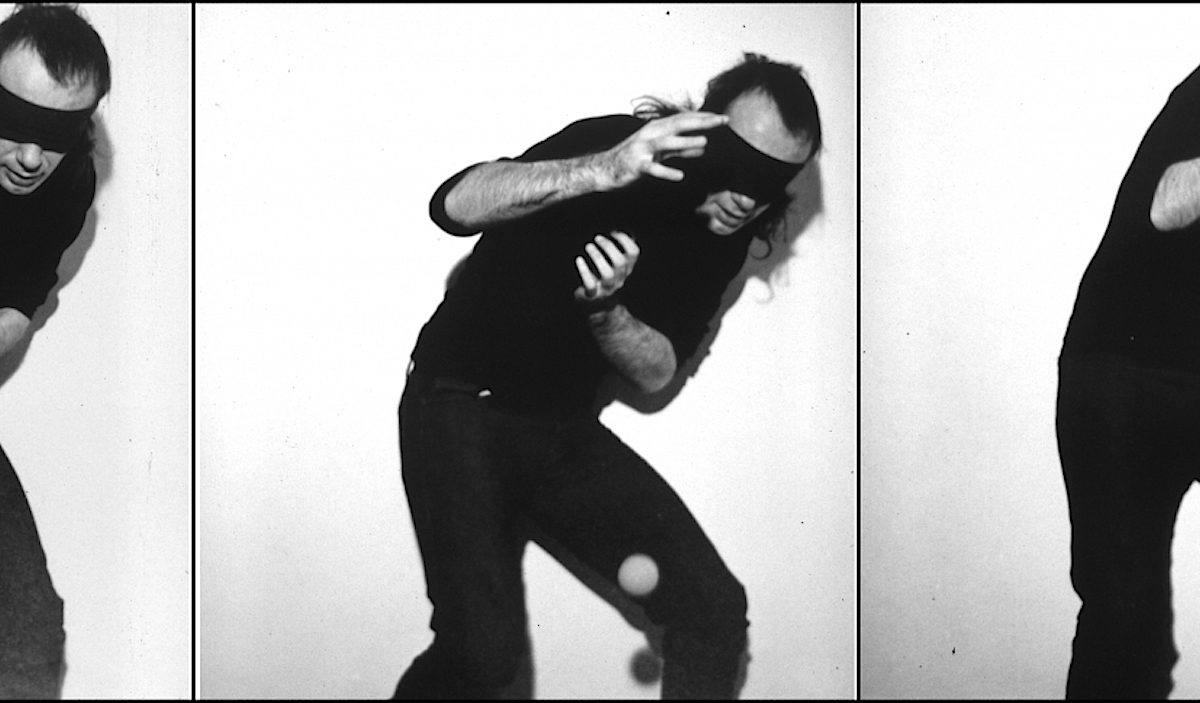 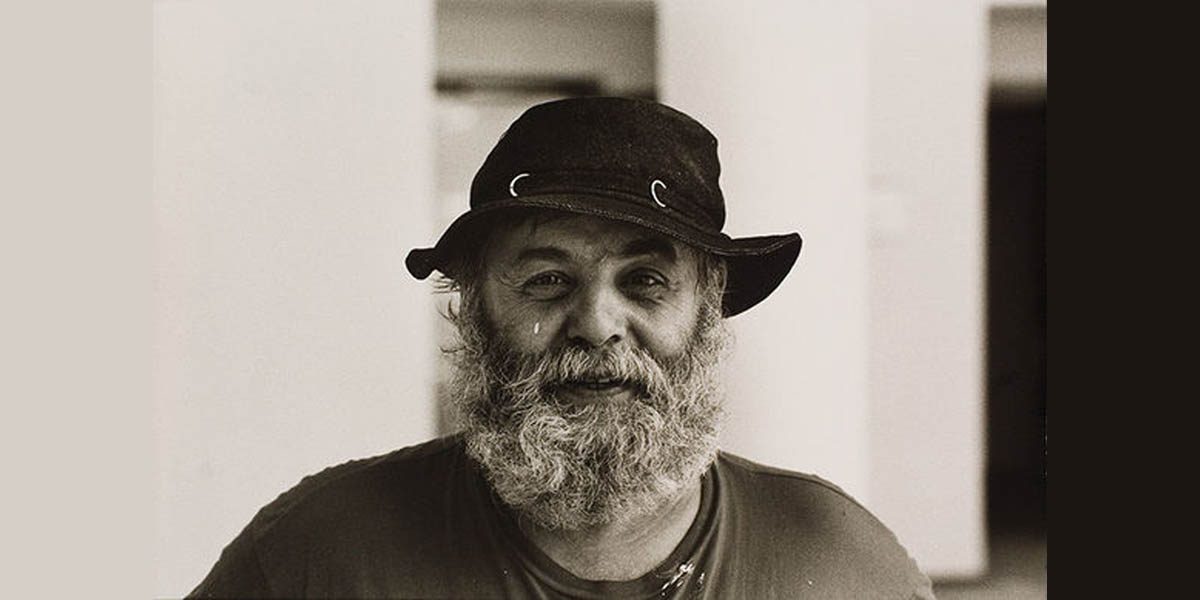 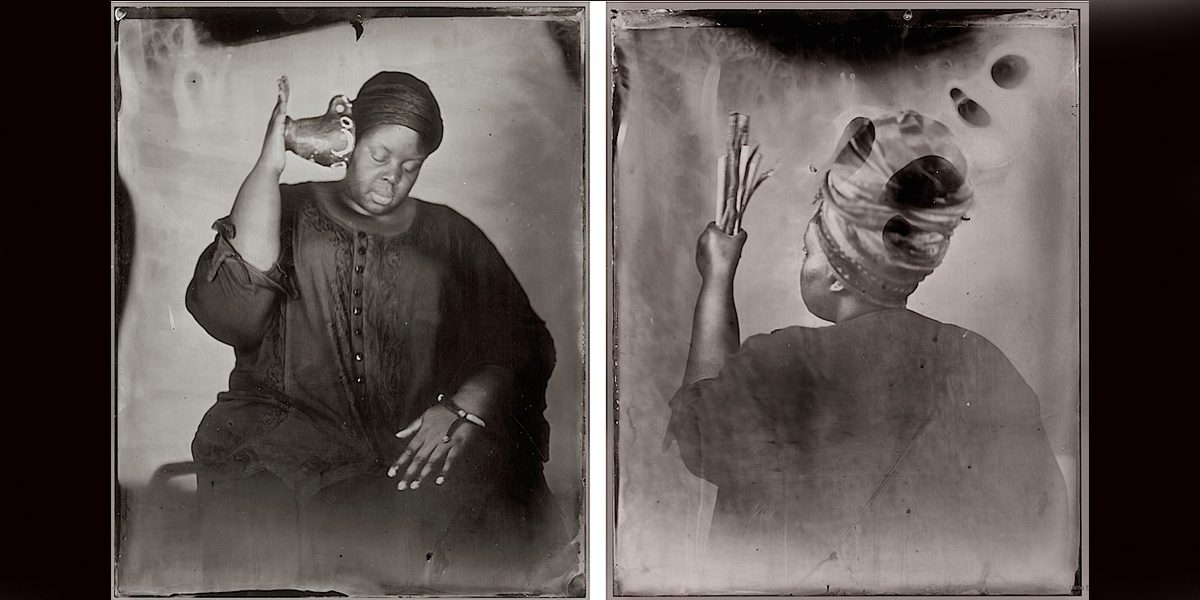 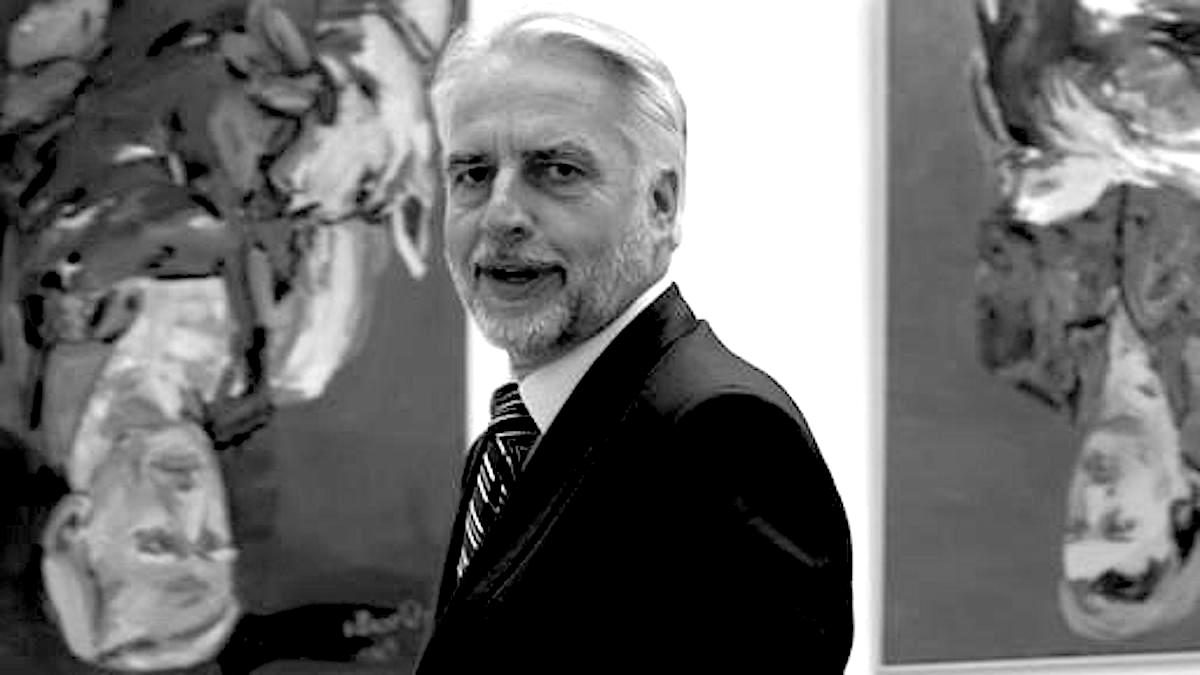 David Marks, architect who designed London Eye and the British Airways i360 tower on Brighton seafront 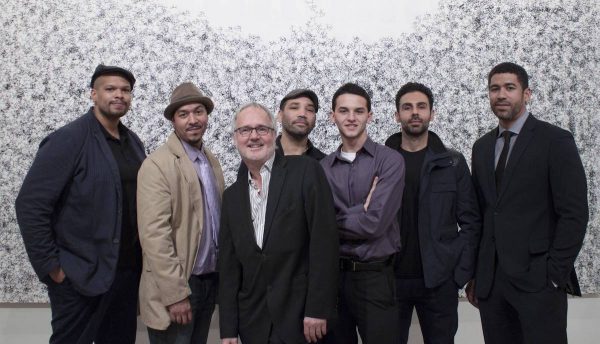