Proud Camden is presenting an exhibition of 40 Years of Punk. It is an explorative show celebrating the legacy and continuing influence of London’s Punk scene. Renowned photographer Adrian Boot captured intimate moments of the rise of punk culture in the 1970s documenting rich moments of musical history. This exhibition will showcase the Cultural Revolution that kicked music back to life, challenged the establishment and championed radical fashion. 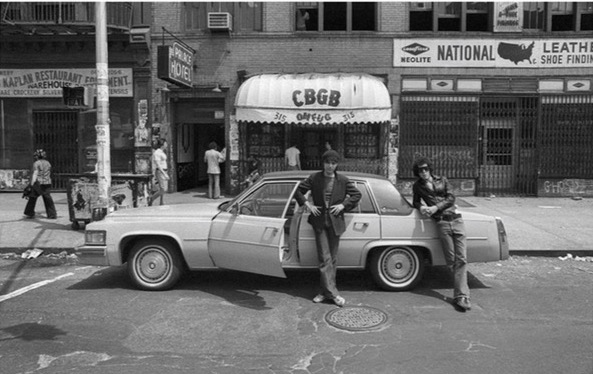 Emerging in the US in the 1970
s as a product of the ‘60s countercultural movements, the punk subculture spread across the globe like wildfire and evolved into many forms and musical sub-genres over the years. Influencing bands and musicians to this day, the early days of punk had a massive impact driven by the constraints of society, with unemployment, racial tensions and social upheaval providing fuel for their fires. 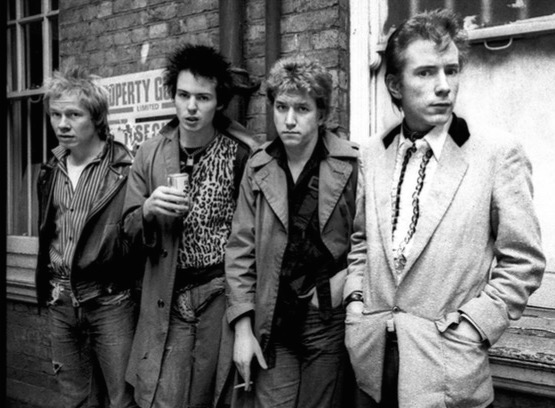 With the launch of the revolutionary CBGB in New York and bands like the Ramones and Blondie advocating the New York scene, punk was exploding into London, where the emerging style and attitude was very much a product of British youth culture. Loved and hated in equal measure but impossible to ignore, it was during the summer of 1976 that the movement gained notoriety as The Damned, Sex Pistols, and The Clash were beginning to ignite the imagination of the disenchanted youth amidst the social unrest of 1970s England.

This exhibition will showcase photographs of The Clash taken in 1977 at the infamous Rehearsal Rehearsals studio, Stables Market where Proud Camden now resides, marking a true homecoming for Adrian Boot’s photographs of the band. It heralds the raw spirit of the punk heyday, revealing the bands that led the distinct cultural shift of the most incendiary era in music history.