On my way to Tate Modern in the rain, last night, I smiled, thinking just how much Susan Hiller would have liked that there was to be an evening there in her honour. Susan could be famously grumpy and the last time we had lunch together she spent much of it complaining that the Tate didn’t support her or women artists. She was, justifiably, cross, too, that she’d never been made an RA’ ‘Some of my students have, but I don’t fit. I’m not part of the establishment.’ But this grumpy aspect was but a small part of her complex, generous personality. Erudite, eclectic, well-read and curious she was one of the most original minds I’ve had the privilege of knowing.

Her brilliance was both critical and aesthetic – Sue Hubbard

I first met her in 1999 when I and the artist/critic Simon Morley invited her to be part of an ambitious touring show, Chora, which had the paradoxical goal of representing the unrepresentable and naming the unnameable, grounded in the Platonic concept of the chora as explored by Julia Kristeva. This notion sought to name a ‘receptacle of becoming’ or a ‘placeless place’ that was central to chart – using psychoanalytic methodology – a level of consciousness that lay beyond the ‘prison-house of language’. 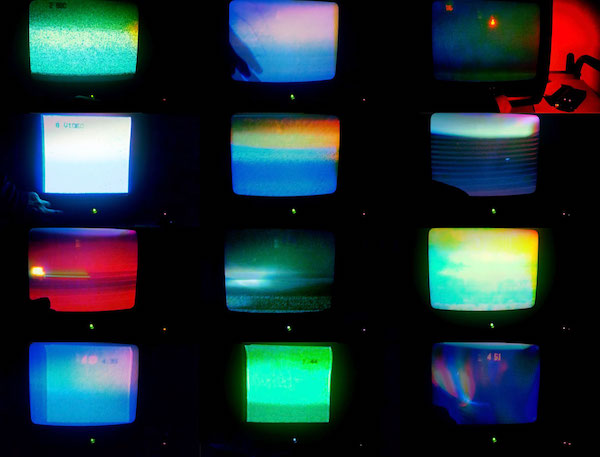 Susan was immediately interested in the idea and offered us Study for Alphabets I, 1989. C-Type photograph on Agfa lustre. These luminous ‘graphisms’ (as Barthes called such ‘words’ in his writing on Cy Twombly) looked like delicate Chinese ideograms. Automatism was, for Hiller, a means of escaping the hierarchies of a male language system into a more ‘feminine’ ‘fruitful incoherence’. She was, to her core, a feminist and champion of the female voice. Language, gender and desire were the terrain of her work. Going where few artists of her generation and even fewer of the current generation dared go, she stretched boundaries between disciplines, ideas and concepts. The marginalised, the ephemeral and the everyday, were represented in ways that were strange, surprising and uncanny.

Her brilliance was both critical and aesthetic. An American by birth she studied at Smith College and did graduate work in anthropology. Having completed her PhD, she became disillusioned by academia and, during a lecture on African art, according to her friend the writer Lucy Lippard, began taking notes in pictures rather than words, an experience she called ‘an exquisite sensation’. Thus, began her exploration of the dialectics of inside and outside, her pursuit of both ‘analysis and ecstasy’ sought in the space between the ‘rational’ and ‘irrational.’ Inhabiting the ground between the spiritual and the mundane, she was continuously searching for a new language outside that of the dominant culture.

Dream and psychoanalytic investigations were of huge importance. From her Dream Mapping (1974) to her stunningly original installation From the Freud Museum 1992-94, (commissioned by the Freud Museum and later shown at the Tate). The Sisters of Menon, originally shown in 1973, was a received ‘dictation’ that arrived in a dream. Menon being an anagram for both ‘no men’ and ‘nomen’ or ‘name’. 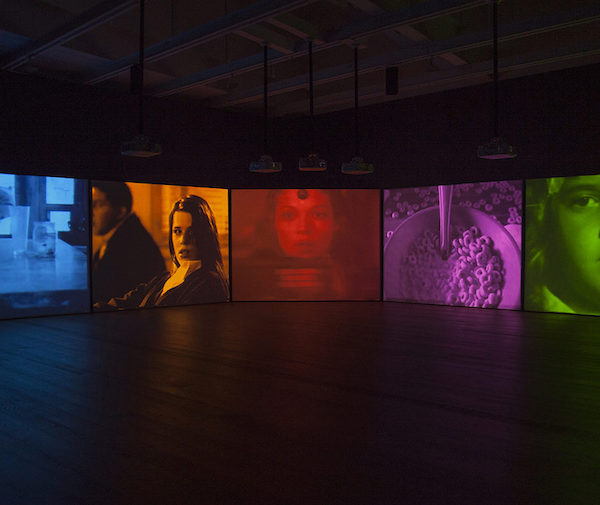 Susan’s cultural interests were enormous, as was the range of materials with which she chose to make her work from photographs, films, videos, books and ashes. She played with the dynamics of a Punch and Judy show, investigated science fiction and UFOs. In Belshazzar’s Feast, the 1983 video installation acquired by the Tate, she explored through her tongues of flame – that in themselves resemble a form of automatic writing – the rehabilitation of a dormant collective imagination, whilst managing to evoke images of home and hearth and the holocaust.

Sue Hubbard is an award-winning poet, novelist and freelance critic. Her latest novel Rainsongs is published by Duckworth.