A Banksy mural hacked from a shopfront wall has been privately sold in the US for $2m . The artwork appeared on a wall last August in Lowestoft, Suffolk. The mural was part of a ten-piece Summer installation in Norfolk and Suffolk known as Banksy’s Great British Spraycation. Last November, it was cut from a rendered brick wall and expected to go under the hammer at Julian’s Auctioneers in LA sometime in the new year.

It has now been reported to have been privately acquired for a collector at a cost of somewhere in the region of $2m. Julien’s Auctions valued the work at between $200,000 to $400,000, but “the sky is the limit with the current values of Banksy”, a spokesperson for Julian’s stated. 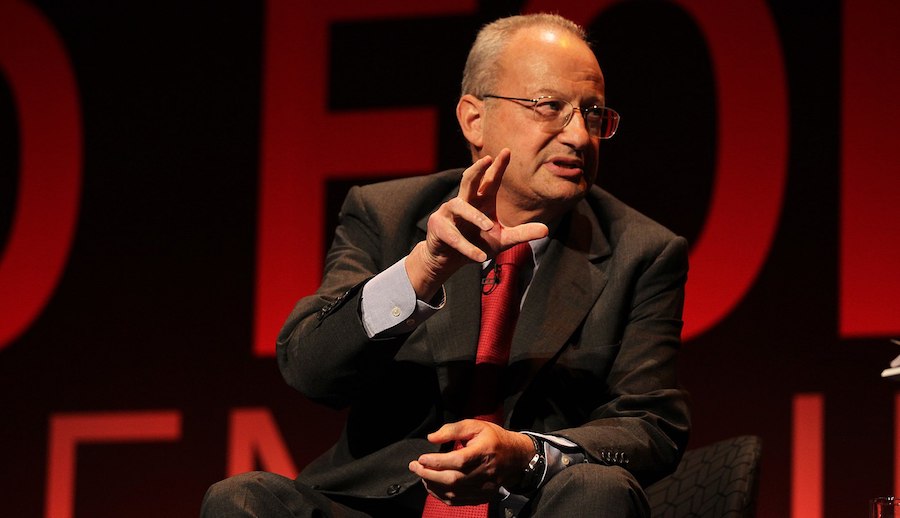 Lord John Sainsbury, who brought the family-owned grocers into the age of the supermarket, has died aged 94. He was a committed patron of the arts donating millions to build wings and spaces for the National Gallery, Tate Britain, Dulwich Picture Gallery, the British Museum, the Ashmolean Museum, the Royal Opera House and the Sainsbury Centre in Norfolk. “During his 40-year career with the company, Lord Sainsbury led the business through a period of great change and had a major impact on retail in the UK in the 20th century.”

Sainsbury put out the following statement:  “During his 40-year career with the company, Lord Sainsbury led the business through a period of significant change and had a major impact on retail in the UK in the 20th century. Lord Sainsbury started working in his family’s business in 1950, initially taking on a role in the grocery department. He became a director of the company in 1958, followed by Deputy Chairman in 1967, which he took over from his father. Finally, in 1969, he was appointed Chairman and Chief Executive until his retirement in 1992.

Under his stewardship, we modernised our stores, developed our food ranges and floated Sainsbury’s on the London Stock Exchange in what was, at the time, the UK’s largest-ever initial public offering. As a result, he was knighted by Her Majesty the Queen in 1980 for services to the food retailing industry, made a life peer in 1989 and 1992 was appointed as one of only 24 Knights of the Garter.

“In recent years, he hosted a visit by Her Majesty the Queen to celebrate the 150th anniversary of our business. He will be greatly missed by the Board and all his friends and colleagues at Sainsbury’s. We send our condolences to Lord Sainsbury’s wife, Lady Sainsbury and the rest of the Sainsbury family.”

Simon Roberts, Chief Executive Officer of Sainsbury’s, said: “All of us at Sainsbury’s are deeply saddened by the news that Lord Sainsbury has passed away. On behalf of Sainsbury’s colleagues, past and present, I extend our heartfelt condolences to Lady Sainsbury and the rest of Lord John’s family. Lord Sainsbury was a shopkeeper to his core and one of the great retailers of his time. He was ambitious for the company and led Sainsbury’s through an unprecedented period of growth; he was a truly inspirational man. While he will be missed by many, his vast contribution to Sainsbury’s and the values he cared about and believed in so much will remain alive at the heart of our business. 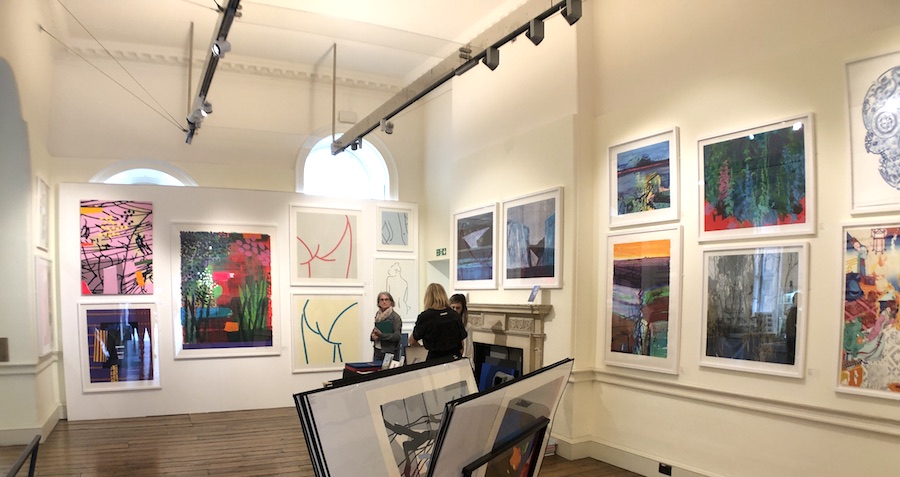 £30 million in emergency funding has been earmarked to prop up the Culture Recovery Fund, supporting museums, cinemas, theatres and heritage organisations. The Omicron variant this winter has impacted all areas of culture.

The Chancellor’s £1 billion support package recognises how vital the arts, heritage and creative sectors are and will provide necesary emergency grants, doubling the amount previously available in the latest round of the Culture Recovery Fund.

Applications are now open for emergency grants that will safeguard local museums and heritage, independent cinemas and regional theatres so that they can continue to support jobs, contribute to the economy, and make sure everyone has access to culture and heritage on their doorstep. The government is also extending the application window by a week until January 18 to give more organisations a chance to apply to the fund and help protect even more jobs.

Government funding via Arts Council England will also provide an immediate £1.5 million to support freelancers affected by the pandemic, alongside a further £1.35 million contribution from the theatre sector. This will provide grants of £650,000 each directly to the Theatre Artists Fund, Help Musicians, and £200,000 to a-n, the Artists Information Company, a charity for visual artists which will distribute cash to freelancers over the coming weeks.