What Will Happen To Bill Gates Art Collection Post Divorce

Bill and Melinda Gates are in the process of divorcing, but what will happen to their art collection?. A Seattle court has been told that they have worked out a plan to split their assets. The plan is not public. The Microsoft founder has a net worth of $120 billion, as published by Forbes. Gates has been actively buying high-value American Impressionism and early Twentieth Century art. including a Winslow Homer purchased for a record-breaking $36 million in 1998, and a George Bellows bought for $27.5 million. Other works of art include important pieces by Childe Hassam. The market for American art has dropped in recent years; however, it is not expected that one of the worlds great philanthropists will be selling up but instead donating the works to a public gallery. Image: Creative Commons 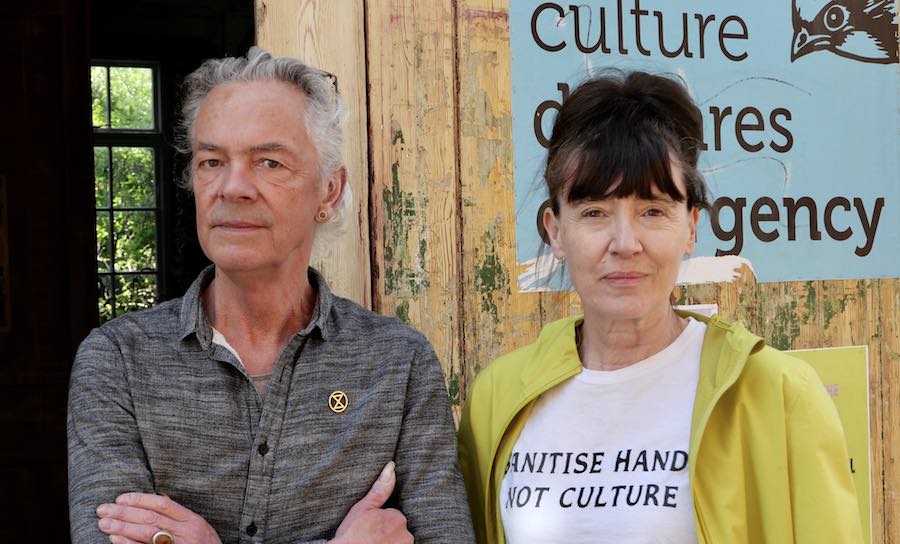 An installation of 100 oak saplings opens today on the terrace outside Tate Modern. Entitled Beuys’ Acorns, the project was started in 2007 by British artists Ackroyd & Harvey. Its latest display marks 100 years since the birth of Joseph Beuys (1921-86), the hugely influential artist and environmental activist. Beuys’ Acorns is a living sculpture where visitors can reconnect with art after lockdown, rethink their relationship to nature, and reflect on art, activism and the climate emergency.

The project was originally inspired by 7000 Oaks – City Forestation Instead of City Administration, a seminal work created by Joseph Beuys in Kassel, Germany. Between 1982 and 1987, Beuys and his helpers planted a forest of 7000 oak trees alongside 7000 basalt rocks, permanently altering the local cityscape and connecting art to the emerging environmental movement. Local residents were encouraged to reclaim agency over their urban environment by helping to choose sites and plant trees. In 2007, Ackroyd & Harvey travelled to Kassel and collected acorns from Beuys’ original oaks to nurture into new trees. 100 of the saplings grown from these acorns have been brought together to spend the summer on Tate Modern’s South Terrace, free for visitors to enjoy from 4 May to 14 November 2021. In addition to the installation, Beuys’ Acorns includes an ongoing research project and public engagement programme into the cultural, biological and climatic significance of trees.

When Tate Modern reopens to the public, visitors will also be able to see a significant Beuys work from Tate’s collection, The End of the Twentieth Century 1983-5, installed in the Tanks directly underneath the terrace. In 2019 Tate’s Directors declared a climate emergency, pledging to respond with actions across all four Tate galleries and Tate stores that put this centre stage. 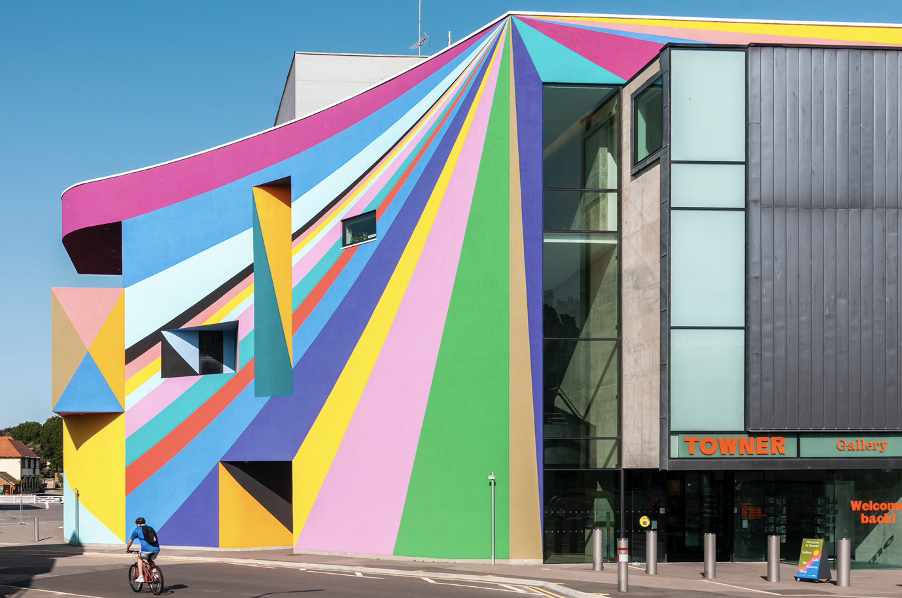 Search For Art Fund Museum of the Year

Art Fund Museum of the Year, the world’s largest museum prize, is a celebration of the UK’s museums and galleries. This year it promises to reflect the resilience and imagination of museums throughout the pandemic.

At this moment of museums reopening and starting their recovery, the 2021 prize will highlight and reward the extraordinary ways in which museums have, over the past year, served and connected with their communities. It will showcase their spirit and determination, even when most have been forced to close their doors, some for the entire year.

Jenny Waldman, Art Fund director and Art Fund Museum of the Year chair of judges, said, “The pandemic has seen museums, galleries and historic houses face their greatest challenge in living memory. The doors had to close for much of the last year, but so many museums have found imaginative ways to serve their local communities, connect with new audiences and share their collections digitally. It is nothing short of heroic. I would encourage all museums to tell us what has been achieved against the odds so that we can reward, celebrate and share this incredible work with everyone.

Art Fund is encouraging applications from any museum, gallery or historic house, whatever their scale, and from wherever they are located in the UK, including those who have been forced to close their physical spaces throughout 2020/21. Applicants will be asked to answer three questions:

•What did you do in the last year that showed imagination and determination?

•How do you think this made a difference?

•How will you build on this in the future?

This year’s winner will receive £100,000 and each of the four other finalists will receive £15,000 – an increase of £5,000 on previous years to give museums additional funds when they are most needed.

The closing date for applications will be 1 June. A shortlist of five museums will be announced in mid-July and the winner revealed in the autumn.