Bloomberg New Contemporaries is to leave its London home at the ICA where it has been mounted since 1989 for Block 336 in Brixton. Following this year’s launch at BALTIC Centre for Contemporary Art, Gateshead in September, Block 336 will showcase work from new and recent fine art graduates from 27 January to 3 March 2018. 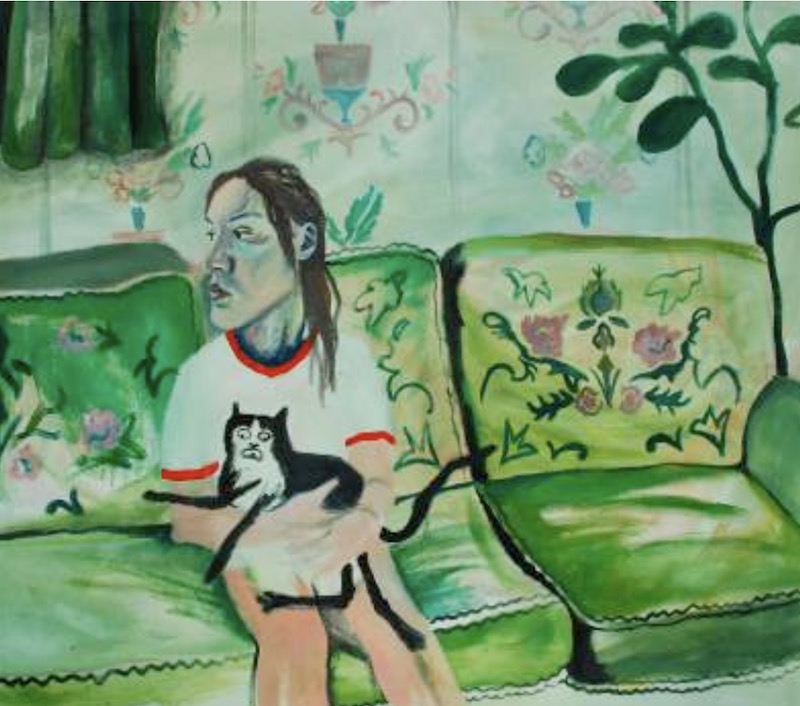 By re-imagining memories and old photographs from family life, Eleanor Breeze creates paintings which depict scenes that may or may not have occurred in the past. In Melissa Magnuson’s work, fragments of stories, memories, facts, fiction, half-truths and current events are interwoven constructing an alternate version of events that are familiar yet unsettling. Global issues of landscape, power and identity reoccur with the artist’s open dialogue and engagement with the communities she photographs at the core of her work.

Exploration of identity, as individuals and as communities, form Tereza Červeňová’s work with themes of belonging and ‘a sense of home’ recurring in her photography while Michaela Yearwood- Dan explores what it is to be a young second generation Black British woman. Yearwood-Dan’s practice narrates the juxtaposition between the ‘exotic’ fabrication projected upon the artist and the heavily stigmatized realities of her life. Providing an opportunity to view two worlds – the ‘tropical’ West Indies and ‘urban’ London – the artist is transported between these two positions.

In her work, Devlin Shea depicts moments of palpable, yet barely visible tensions, hinting at the internal emotional state of her figures. Her work depicts intimate moments in time or quick gestures that are more cathartic than visually telling, reflecting Shea’s fascination with the way sub-conscious gestures manifest as physical communication. Meanwhile, James Laycock’s films draw on the conventions of post-war theatre, ‘kitchen sink’ dramas and TV sit-coms. Ideas of class distinction, nationalism and religion each reoccur with the fabricated set and props becoming metaphors for the characters’ conditions.

Meanwhile Adam Castle & Ed Twaddle’s film To Me You Mean The Most sits somewhere between a rehearsal, a theatrical performance and a TV sitcom. Filmed in a community hall, the work examines the way in which we absorb the popular culture and re-perform it in our daily interactions with each other. Repeating lines that we’ve heard a million times before, the words of the two characters are thick with commercial gloss yet amongst the clichés there may be some truth in what they say. 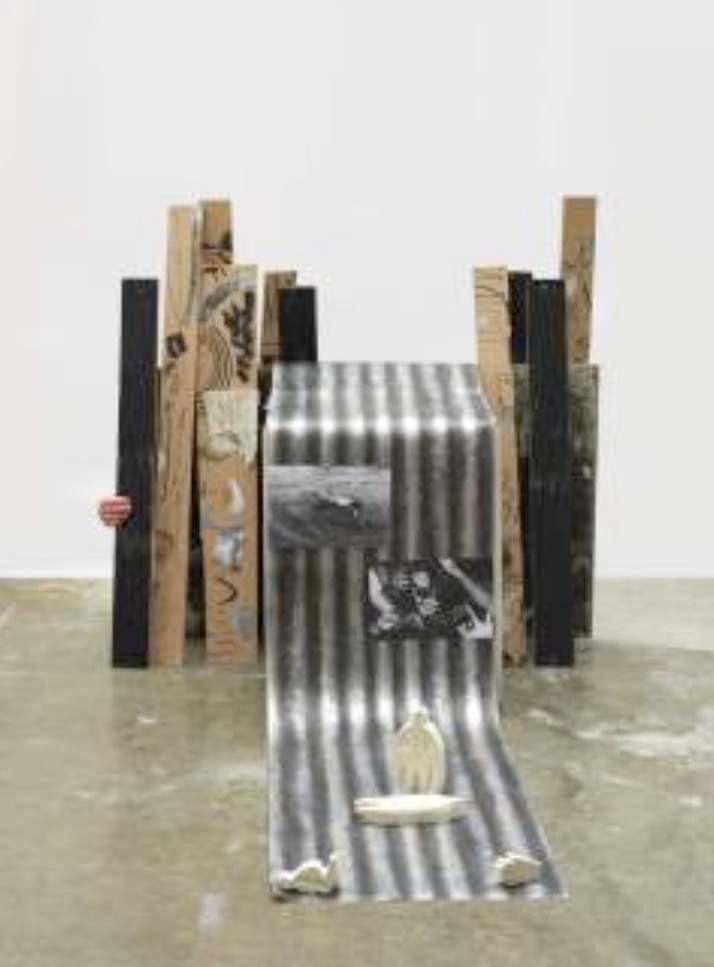 “We are delighted to bring New Contemporaries to Block 336 and to be working in such a dynamic and creative environment. New Contemporaries continues to provide a professional platform for emerging artists’ work to be seen and discussed while also providing access to professional development opportunities for practices to become more sustainable. By touring the exhibition to venues within the UK, we aim to demonstrate the current artistic vibrancy nationwide.” – Kirsty Ogg, Director, New Contemporaries.

“We are delighted to host the New Contemporaries exhibition at Block 336. The work that visitors will encounter in the show is playful, clever and thought-provoking, while being underpinned by theoretical and critical debate. The 47 artists who have been selected to take part each bring their practices to what is a rich and diverse collective show.” – Jane Hayes Greenwood, Director, Block 336.

George Shaw (b. 1966, Coventry) studied at Sheffield Polytechnic and Royal College of Art, London. Recent solo exhibitions include My Back to Nature, National Gallery, London (2016); Neither My Arse Nor My Elbow at Douglas Hyde Gallery, Dublin (2013); The Sly and Unseen Day, BALTIC Centre for Contemporary Art, Gateshead, and South London Gallery, London, and I Woz Ere, Herbert Art Gallery, Coventry (all 2011). Shaw is also a New Contemporaries alumnus participating in 1998.

New Contemporaries is the leading organisation supporting emergent art practice from UK art schools. Since 1949 it has consistently provided a critical platform for final year undergraduates, postgraduates and artists one year out of postgraduate study, primarily using an annual, nationally touring exhibition. Independent of place and democratic to the core, New Contemporaries is open to all. Participants are selected by a panel comprising influential artists and art figures, often including artists who themselves have previously been a part of New Contemporaries. This rigorous selection process considers the work within a broad cultural context.

Founded in October 2011, Block 336 is an artist-run space and studio provider located in Brixton, South London. Hosting two large, architecturally unique exhibition spaces, the organisation aims to promote engagement with contemporary art. Block 336 provides a platform for artists to experiment and test new ideas, offering space for the development of ambitious new projects. A practice-led approach that is close to the creative process guides exhibition programming.