Ahead of the announcement of the BP Portrait Award winner this evening, the National Portrait Gallery faces a major controversy as a formal complaint alleges its BP sponsorship breaches the gallery’s Ethical Fundraising Policy, a document released under the FOI Act and made public today has alleged.

The Gallery needs to explain what the purpose of having an Ethical Fundraising Policy is if you’re not willing to stand by your values and put it into action – Dr. Chris Garrard

The claims are laid out by campaigns and research organisation Culture Unstained who argue the Gallery must now think of ‘terminating its relationship with BP’. They will also publish an in-depth report itemising BP’s multiple ties to regimes that violate human rights showing that BP is ‘clearly in conflict’ with the gallery’s own stated values.

The new report shines a spotlight on BP’s close ties to rights violating regimes around the world including Azerbaijan, Egypt, Indonesia, and Mexico. A formal complaint issued to the Gallery sets out how the recent BP sponsorship deal breaches the gallery‘s clause on human rights and calls for BP to be dropped. Culture Unstained has also issued a 19-page formal complaint to the Gallery, based on the findings of the report and developed with solicitors Leigh Day. It highlights that: 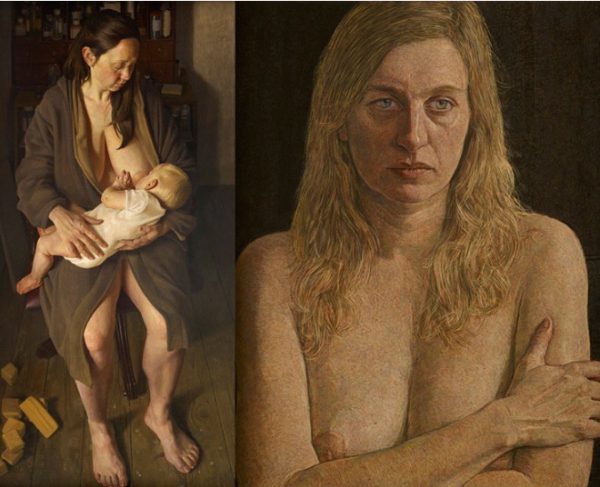 Despite FOI requests to the Gallery, it appears that no proper and proportionate ‘research and due diligence process has ever been conducted in respect of BP’s sponsorship’ – as is outlined in the Fundraising Regulator’s Code of Fundraising Practice.

The Gallery’s decision to renew BP’s sponsorship last year was only possible by ‘failing to ensure that the decision-making process was conducted properly’ and that ‘implicit in accepting a sponsorship deal is a tacit support of and endorsement for the sponsor’s business activity’.

Dr. Chris Garrard, lead author of Culture Unstained’s forthcoming report ‘Bad Company: BP, Human Rights, and Corporate Crimes’, said: ‘The Gallery needs to explain what the purpose of having an Ethical Fundraising Policy is if you’re not willing to stand by your values and put it into action. It’s disturbing to think the Gallery might have researched BP’s close ties to regimes that violate human rights and decided that’s the company it wants to keep. And if they failed to subject BP to proper ethical scrutiny, then there are serious questions about whether this ill-advised sponsorship deal is legitimate at all.’

The BP Portrait Award, hosted by the National Portrait Gallery, is one of the most prominent portrait prizes in the world but has regularly attracted criticism over its sponsor. Creative protests have taken place in London, and during the award’s tour to Edinburgh, Belfast and Colchester.  Critically- acclaimed artist Raoul Martinez – who was shortlisted for the award three times – has previously spoken out against BP’s sponsorship.

Last year, BP ended its 26-year sponsorship of Tate following years of creative protests, closely followed by the end of its 34-year sponsorship of the Edinburgh International Festival. The announcement in July 2016 that the National Portrait Gallery alongside the British Museum, Royal Opera House, and Royal Shakespeare Company had renewed their sponsorship deals with BP for a further five years was met with widespread criticism, from both cultural figures and campaigners.