It has been revealed that secret talks with Greek ministers have been underway for more than a year to decide the fate of the Parthenon Marbles housed in the British Museum. It now looks close to a resolution after the Museum confirmed “constructive discussions” with Greece have agreed that several works will be returned on loan.

The British Museum has displayed the Parthenon Marbles, also known as the Elgin Marbles, since 1832. Lord Elgin, a British diplomat, removed the sculpture under agreement with a Turkish Sultan, who ruled the area. The marbles were likely gifted to the seventh Earl of Elgin in the early 19th century as they were not valued by the Sultan.

The former Chancellor George Osborne has played a part in negotiations for more than a year. However, Greek sources have indicated that the two parties are still some distance apart.

The Museum stated last week, “We’ve said publicly we’re actively seeking a new Parthenon partnership with our friends in Greece, and as we enter a new year, constructive discussions are ongoing.” 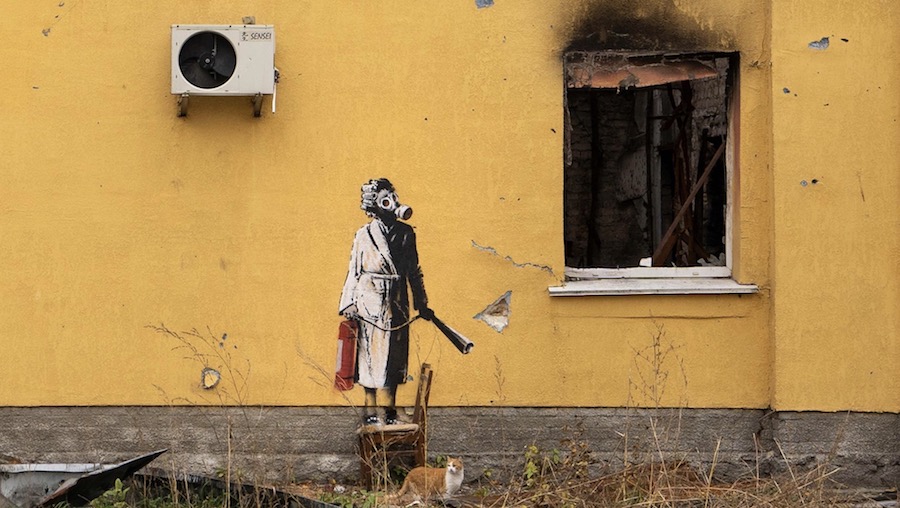 The would-be thieves of a Banksy mural chiselled off a wall in Ukraine could face up to 12 years imprisonment, Ukraine’s Ministry of Internal Affairs stated on Monday.

The unnamed suspect was served a “notice of suspicion” following a police investigation. The Hostomel mural (see above photo) was located on a bombed-out apartment block and was earmarked for a preservation order.

The artwork depicted a woman in a gas mask carrying a fire extinguisher. The mural was one of several works executed by the Bristol-based street artist spread across Ukraine. 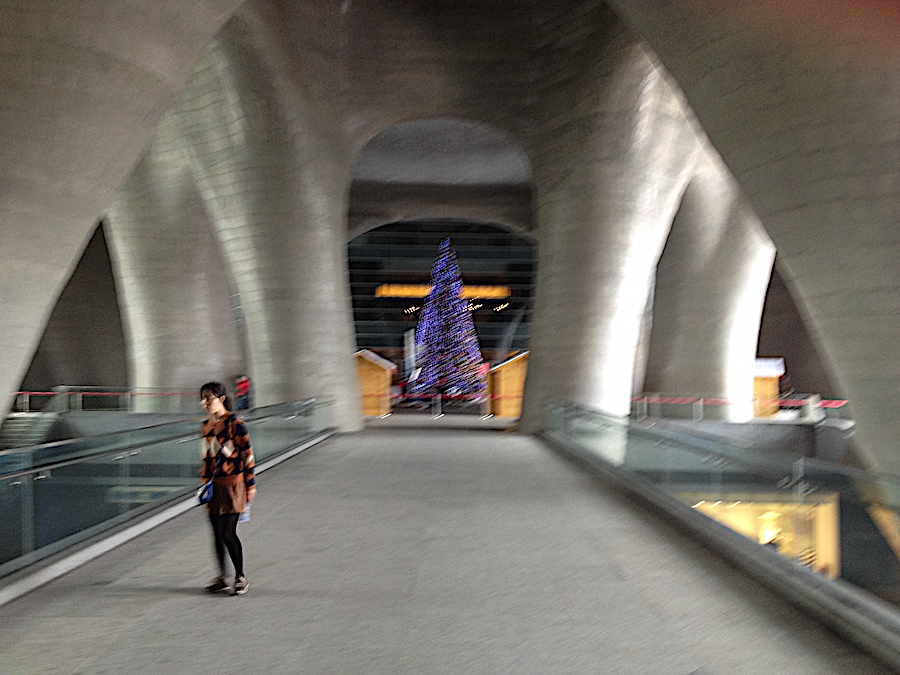 Arata Isozaki (磯崎 新, Isozaki Arata; 23 July 1931 – 28 December 2022), the Japanese architect, urban designer, and theorist from Ōita, has died aged 91. Isozaki was awarded the RIBA Gold Medal in 1986 and the Pritzker Architecture Prize in 2019. He has taught at Columbia University, Harvard University, and Yale University.

Born in Oita on the island of Kyushu and grew up in postwar Japan, the eldest of four children of Joji and Tetsu Isozaki. His father was a prominent businessman. In 1945, he witnessed the destruction of Hiroshima on the shore opposite his hometown.

Despite designing buildings inside and outside Japan, Isozaki was sometimes described as an architect who refused to be stuck in one architectural style, highlighting “how each of his designs is a specific solution born out of the project’s context.”