Chagall’s Largest Detached Artwork Goes Under The Hammer At Bonhams. Artists have always been fascinated by the world of Ballet and Opera. Picasso, Hockney and Chagall to name a few have all designed sets and costumes for significant productions in some of the world’s great auditoriums.

Chagall went one step further famously decorating the ceiling of the Palais Garnier, home of the Paris Ballet and at Lincoln Centre In New York.

Now a huge stage curtain designed, created and painted by Chagall for the Metropolitan Opera’s 1967 production of Mozart’s ‘The Magic Flute’ goes under the hammer at Bonhams in the Impressionist and Modern Art sale in New York today, Tuesday 17 November. It has an estimate of $250,000-450,000. UPDATE: 18/11/20 MARC CHAGALL (1887-1985) Stage curtain for Mozart’s ‘The Magic Flute’ (Finale) Sold for US$990,312 (£746,651) inc. premium Impressionist & Modern Art 17 Nov 2020, 17:00 EST Bonhams New York. Bonhams Director, Impressionist & Modern Art, US, Molly Ott Ambler said: “Einige Spitzen is an outstanding example of Kandinsky’s hallmark amalgam of science, mathematics, spirituality, and sentiment, while Chagall’s curtain for the Finale of The Magic Flute radiates with the most well-known of his iconography – trumpeting angels, fantastical animals playing instruments, floating violins, cellos, and dancers. Both very different works but equally important, beautiful and appealing. I’m not surprised they sold for such impressive sums.”

Chagall (1887-1985) was aged 77 when in September 1964, he met with Rudolf Bing, director of New York’s Metropolitan Opera in Paris to discuss a production of Mozart’s The Magic Flute. Chagall was commissioned to design the sets and costumes. He worked on the project for three years, designing more than 120 costumes, 26 objects for the sets, and 13 backdrops measuring 20 meters high. To ensure successful execution of his sketches, Chagall discussed every detail of the costumes and scenery with the Russian designer, Volodia Odinokov.

The Finale curtain was created for the final triumphant scene of the opera and evokes a world of lyrical childhood memories – a ritual music scene, the figures embodying the archetypal characters seen throughout Chagall’s work. The whirlwind composition radiates with the most well-known of his iconography: trumpeting angels, fantastical animals playing instruments, floating violins, cellos, and dancers.

Bonhams Director, Impressionist & Modern Art, US, Molly Ott Ambler said: “The Magic Flute (Finale) is a brilliant visual story and a perfect reflection of the final act – a tumultuous composition of musicians, dancers, and imaginary animals – all vibrating outward in a dominating swirl of red with vivid white, yellow, blues and greens. The magical vibrancy of Chagall’s colour palette, imbued with spiritual symbolism and rich visual imagery, was the ideal complement to the beauty of Mozart’s opera.” 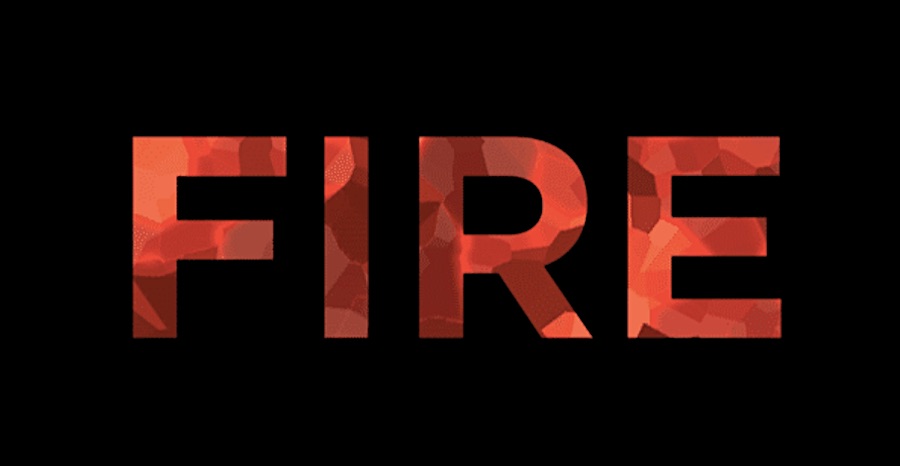 ‘Fire’ is the theme for the 9th Prix Pictet; award exhibition to be held at the Victoria and Albert Museum in London in December 2021

Prix Pictet, the world’s leading prize for photography and sustainability, today announces ‘Fire’ will be the theme of its ninth cycle. The shortlist of photographers will be announced at a special event at Les Rencontres d’ Arles in early July 2021. A major exhibition of work by the shortlisted photographers will be held at the Victoria and Albert Museum in London in December 2021, where the winner of the 100,000 Swiss francs (£85,000) prize will be announced at an awards ceremony on 15 December 2021.

The international jury panel for the ninth Prix Pictet will be chaired by Professor Sir David King, former Government Chief Scientist and founding Chairman of the Centre for Climate Repair at the University of Cambridge.

The winner of the current cycle, under the theme ‘Hope’, was Joana Choumali from Côte d’Ivoire. The ‘Hope’ exhibition is scheduled to travel to Palazzo della Gran Guardia in Verona, International Center of Photography (ICP) in New York, Galleria Carla Sozzani in Milan, the Eretz Israel Museum in Tel Aviv and a major museum in Shanghai over the next 12 months. 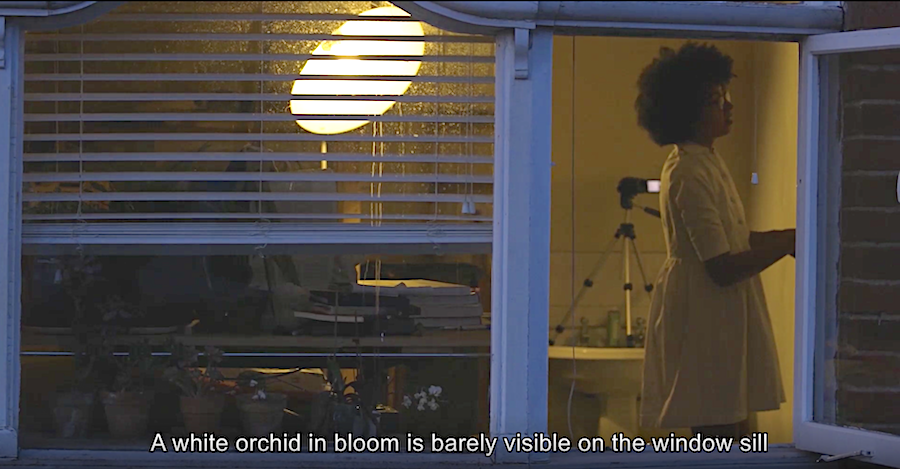 performingborderslive20 presents RE: seeding, in correspondence, performance to the camera by Jade Montserrat

RE: seeding, in correspondence is a new performance to camera, developed with film-makers Webb-Ellis. Montserrat, who lives in Scarborough, virtually connected with a local community with refugee status or who have sought asylum. Jade’s research topics on ownership, body and land, were explored through a workshop via MAFWA Theatre in Leeds. Charcoal, sketchbooks, herb seeds and materials to grow them in were exchanged with participants with the intention of locating commonality through a shared connection to the earth, soil, and growth.

Jade Montserrat is the recipient of the Stuart Hall Foundation Scholarship which supports her PhD and development of her work from her black diasporic perspective in the North of England. Jade works through performance, drawing, painting, film, installation, sculpture, print and text. She was also awarded one of two Jerwood Student Drawing Prizes in 2017 for No Need for Clothing, a documentary photograph of a drawing installation at Cooper Gallery DJCAD, by Jacquetta Clark. Jade’s Rainbow Tribe project, a combination of historical and contemporary manifestations of Black Culture from the perspective of the Black Diaspora is central to the ways she produces her body of work.

Jade also presented 24-hour live performance Revue at SPILL Festival in 2018, has had a 2019 solo exhibition at The Bluecoat, Liverpool, touring to the Humber Street Gallery and was commissioned by Art on the Underground to create the 2018 Winter Night Tube cover. Iniva and Manchester Art Gallery has commissioned Jade as the first artist for the Future Collect project (2020).

Alessandra Cianetti and Xavier de Sousa created performingborders in 2019, an annual programme of digital performance and live art. One eventful year on, audiences world-wide get an opportunity to watch and experience these commissions, conversations and responses via https://performingborders.live/