Old ‘loadsamoney has done it again! Damien Hirst has reportedly made an unthinkable $25m on his latest edition of ‘Spot’ NFTs. He produced “The Currency” project with HENI, an art services business founded by Hage. They grossed about $18 million from the initial sale and, Hage has said they are collecting a further 5% of the proceeds from NFT resales.

“I’ve got about 2,000 people online constantly talking about ‘The Currency.’ Hirst said. “It’s trading all the time: It goes up and down, it’s got value one minute, and not the next.” “It’s like being in a cult, and I’m the cult leader,” he stated to the NY Times.

The offer price was initially $2000 each, and you could choose a print or an NFT. The uptake was good but only 5% opted for the physical work. The NFT can be traded on cryptocurrency platforms.  Is this the future? Bish Bosh! 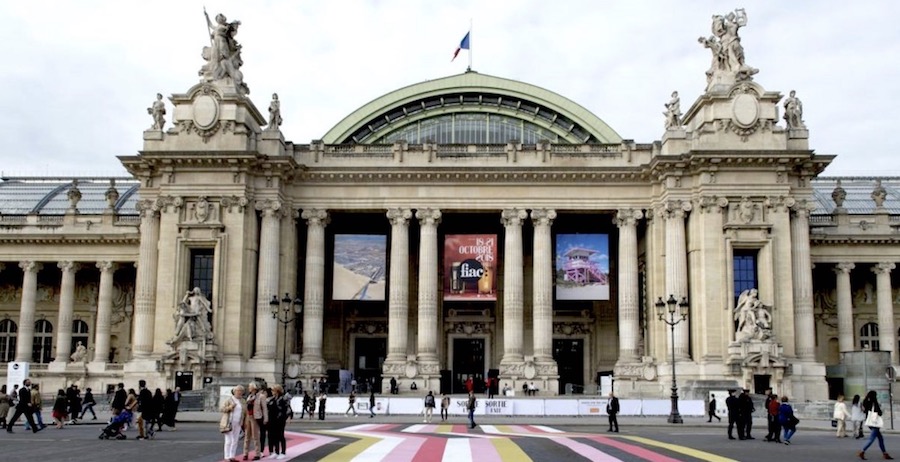 It’s been a busy week for James Murdoch’s private investment company Lupa Systems which took a controlling stake in MCH owners of Art Basel in July 2020. Not only has the company resurrected Art SG in Singapore with a 15% stake, but it now looks like they have outbid FIAC and Paris Photo for the prestigious venue, the Grand Palais. FIAC has had the October slot since 1974, now they will be scrambling for a new venue. The seven-year contract is reportedly worth at least €20m for both slots. Lawsuits have been threatened and  Insiders are comparing this aggressive takeover to the ruthless behaviour of The Roy Family in the television series Succession. 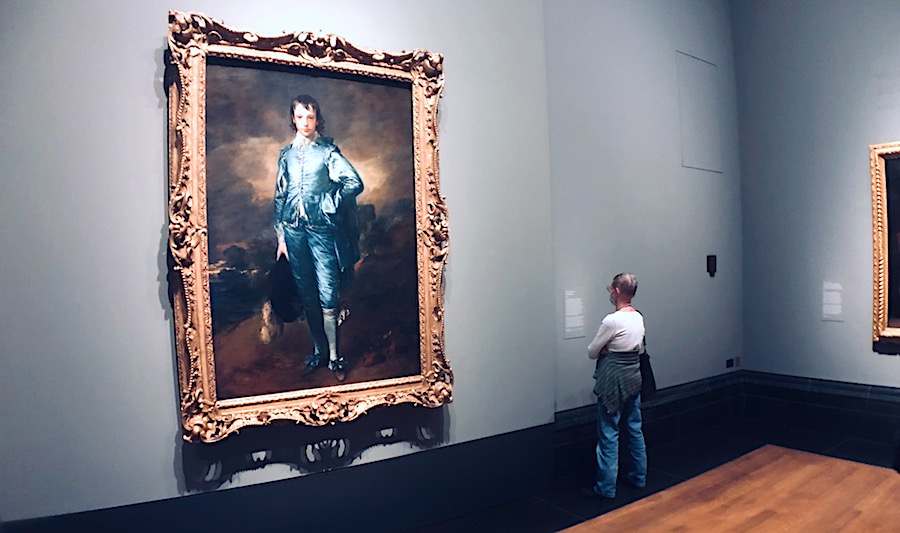 The Blue Boy, an iconic masterpiece by Sir Thomas Gainsborough, has returned to Trafalgar Square, precisely one hundred years to the day since it was last seen in this country. On 25 January 1922, the National Gallery and the nation said goodbye to Thomas Gainsborough’s (1727–1788) The Blue Boy (1770). Bought the previous year by rail and property businessman Henry E. Huntington, The Blue Boy went on display at the National Gallery as part of a farewell tour. During the three weeks it was on display in Trafalgar Square, 90,000 visitors came to see the painting before its departure for California.

Gainsborough’s masterpiece The Blue Boy returns to the UK – precisely 100 years, to the day, since it left 25 January – 15 May 2022 Room 46 Admission free

Top Photo: Damien Hirst “The Currency.” Courtesy of the artist