The Queen’s Birthday Honours List 2017 has shown flair and diversity in its choice of visual art related honours. This most prestigious list, published on 16 June, recognises the contributions of 1,109 people, including public service leaders, frontline staff and those working in not-for-profit organisations.

Mr. John AKOMFRAH receives a CBE. John Akomfrah is a hugely respected artist and filmmaker, whose works are characterised by their investigations into memory, post-colonialism, temporality, and aesthetics and often explore the experience of the African diaspora in Europe and the USA. 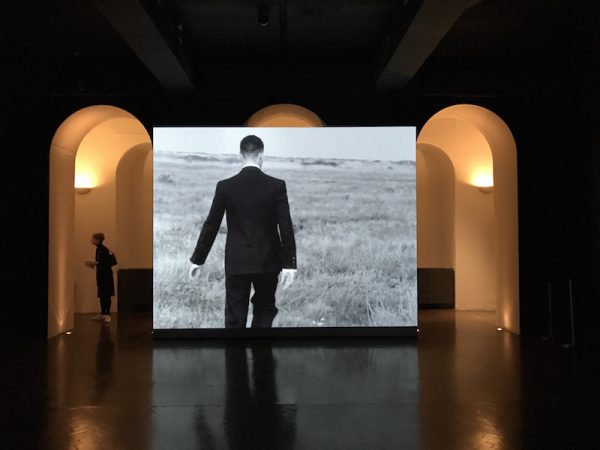 Isaac Julien Commander of the Order of the British Empire

Commander of the Order of the British Empire to Isaac JULIEN. Isaac Julien is as acclaimed for his fluent, arresting films as his vibrant and inventive gallery installations. One of the objectives of his work is to break down the barriers that exist between different artistic disciplines, drawing from and commenting on film, dance, photography, music, theatre, painting and sculpture, and uniting them to construct a powerfully visual narrative.

Officer of the Order of the British Empire to Mr. Idris KHAN. Drawing inspiration from the history of art and music as well as key philosophical and theological texts, Idris Khan investigates memory, creativity and the layering of experience. Khan’s works – in media including sculpture, painting, and photography – rely on a continuous process of creation and erasure, or the adding of new layers while retaining traces of what has gone before. He is well known for his large-scale works in which techniques of layering are used to arrive at what might be considered the essence of an image and to create something entirely new through repetition and superimposition. 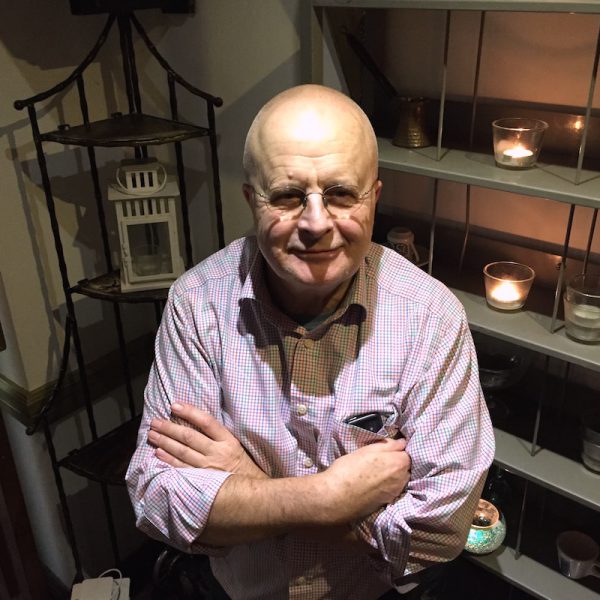 Member of the Order of the British Empire to Mr. Timothy SAYER, a former BBC journalist and lifetime art collector who recently donated his art collection to the Hepworth Wakefield.

Raymond Briggs
Illustrator and cartoonist Raymond Briggs, 83, best known for his enduring children’s fantasy The Snowman is made a CBE.

The Queen’s Birthday Honours List is a British tradition marked by naming new members of orders of chivalry and recipients of other official British honours. A number of other Commonwealth realms also mark this day. The awards are presented by or in the name of the reigning monarch, currently Queen Elizabeth II or her vice-regal representative. The selection is made up of names nominated by government officials and now the public is also allowed to nominate.