What’s In Your Attic, Loft Or Cellar?

A pair of stone garden statues depicting Egyptian Sphinxes, bought by a couple for £300, fifteen years ago, has sold at auction for £195,000. The sculptures were catalogued as a “pair of 19th Century carved stone garden models”. Auctioneer James Mander said, “The price was reached because the buyers, who have remained anonymous, “seemed to think they are ancient Egyptian statues”. He added the sellers were “really pleased” with the result. Mr Mander, whose firm is near Sudbury in Suffolk, said the couple had decided to sell the “heavily weathered” statues of the mythic Greek/Egyptian creature as they were moving house. “All the time they sat there and they [the sellers] had no idea what they had in their garden,” said Mr Mander. “The unassuming” metre-long (3ft) statues were “just amongst” other items in the couple’s garden that were sold in the online auction on Saturday. 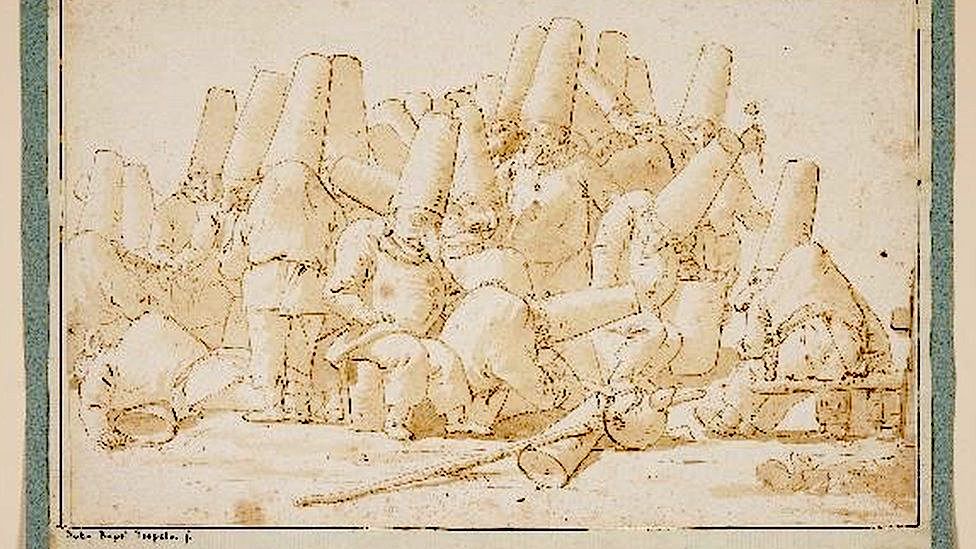 A work by Giovanni Battista Tiepolo was found at Weston Hall, near Towcester, Northamptonshire, while clearing the attic of a home, ahead of selling. Henrietta Sitwell, whose family owned Weston for 300 years, said it was one of many “exciting discoveries”. Auctioneers Dreweatts said it was “probably the most important find” at the house and could fetch £250,000.

The auction of the hall’s contents called, ‘Weston Hall and the Sitwells: A Family Legacy’, takes place on 16 and 17 November at Donnington Priory in Berkshire. Ms Sitwell said her great-uncle, the writer Osbert Sitwell, bought the drawing in 1936, and no one had known where it was until last year. “As I peeled back the wrapping, I instantly recognised it as something special,” she added. “It was thrilling to think that such a captivating and important work of art by such a revered Old Master was just lying there gathering dust over the years.”

Tiepolo (1696-1770) was described by the National Gallery as “the greatest Italian Rococo painter” whose main subjects were Christian and mythical figures. The drawing although quite faded has been given an estimate” of £150,000-£250,000, Dreweatts said. The sale also features items belonging to the poet and writer Dame Edith Sitwell. 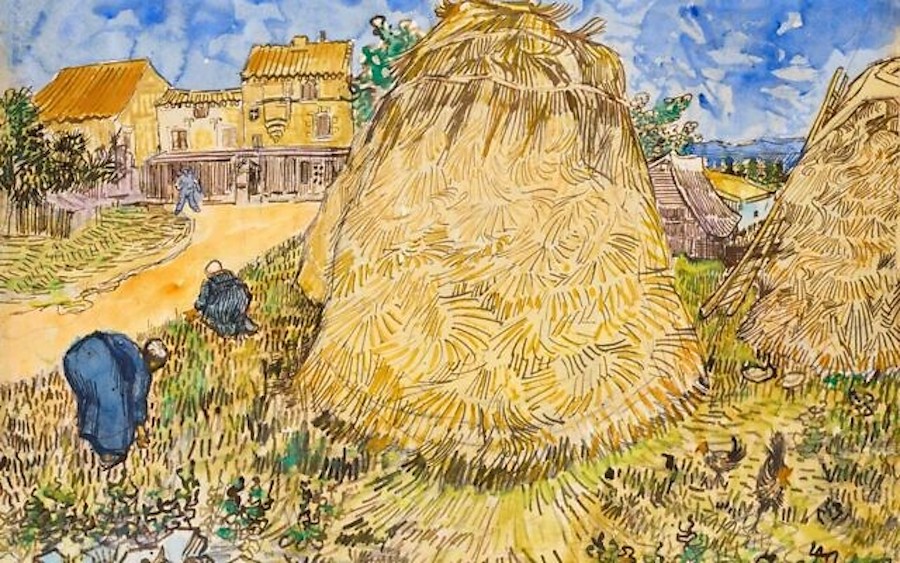 A rare Van Gogh watercolour that has not been exhibited since 1905 is coming up for auction at Christie’s. It’s estimated to sell for $20m to $30m a record for a work on paper by the artist. The last person to own the stolen artwork (Edwin L. Cox, a Texas oilman) bought it at the Wildenstein Gallery in New York in 1979. The proceeds of the sale will be divided by three claimants, Max Meirowsky, who fled Germany for Amsterdam in 1938 fearing Nazi persecution, Alexandrine de Rothschild, a member of the renowned Jewish banking family and the estate of Edwin L. Cox. 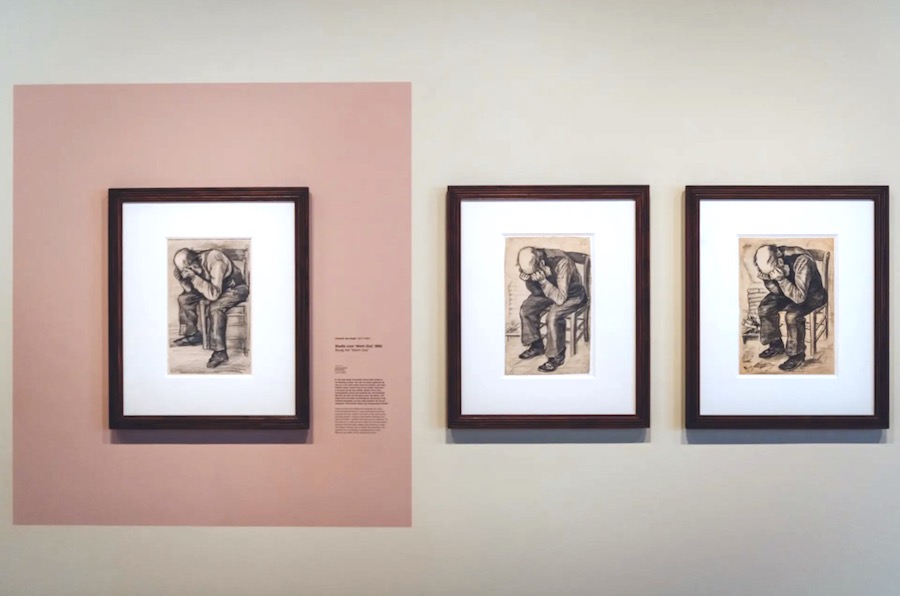 Meanwhile: Emilie Gordenker (Director of the Van Gogh Museum) has discovered a new rare work that has been attributed to Van Gogh. “We’re proud to be able to share this early drawing and its story with visitors to our museum,” The director stated. Study for ‘Worn Out’ is a preliminary study for the 1882 painting. It is one of the most potent figure drawings from Van Gogh’s period in The Hague. The artist described how the drawing came about in letters to his brother Theo and his friend Anthon van Rappard.