Tate Modern’s Director, Frances Morris, will step down at the end of April 2023. Over the last two decades, she has been head of displays and director of its international art collection. In 2016, she replaced Chris Dercon as director at Tate Modern, the first woman to head the museum. Morris has overseen the day to day operations of Tate Modern, chairing the Tate Modern Management Team and representing Tate Modern on Tate’s Executive Group. She also holds overall responsibility for the conception and delivery of programme areas including temporary exhibitions, commissions, collection displays, live and film programmes as well as responsibility and sign off for acquisitions of international art.

Morris has played a key role in the development of Tate, joining as a curator in 1987, becoming Head of Displays at Tate Modern (2000–2006) and then Director of Collection, International Art until April 2016 when she was appointed to her current role. Frances was jointly responsible for the initial presentation of the opening collection displays at Tate Modern in 2000, which radically transformed the way museums present the story of modern art. Frances led the transformation of Tate’s International Collection, strategically broadening and diversifying its international reach, its representation of women artists and developing the collection of live art and performance and pioneering new forms of museum display. She has curated landmark exhibitions, many of which were large-scale international collaborations, including acclaimed major retrospectives of women artists, Louise Bourgeois in 2007, Yayoi Kusama in 2012 and Agnes Martin in 2015. In 2017 she co-curated Tate Modern’s major retrospective of Alberto Giacometti. 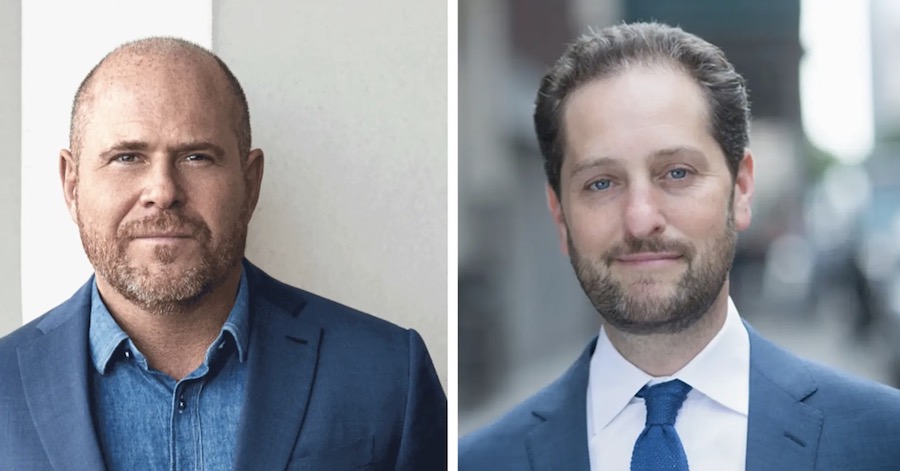 Marc Spiegler is to quit as global director of Art Basel after 15 years at the art fair. He will remain at Art Basel’s parent company MCH Group (owned by James Murdoch), in an advisory role for an interim period. Noah Horowitz will rejoin the company as chief executive on 7 November. Horowitz left Art Basel for Sotheby’s gallery services.

Spiegler (born 1968) is an American/French art journalist and columnist since 1998. In 2012 he became global director of Art Basel. He leads the organisation’s development, including all three shows and our expanding artworld activities. The Art Basel fair brings the international art world together in several major cities. It features over 200 leading galleries and more than 4,000 artists from five continents. Many high-quality exhibitions take place concurrently in and around Basel, creating a region-wide art week. 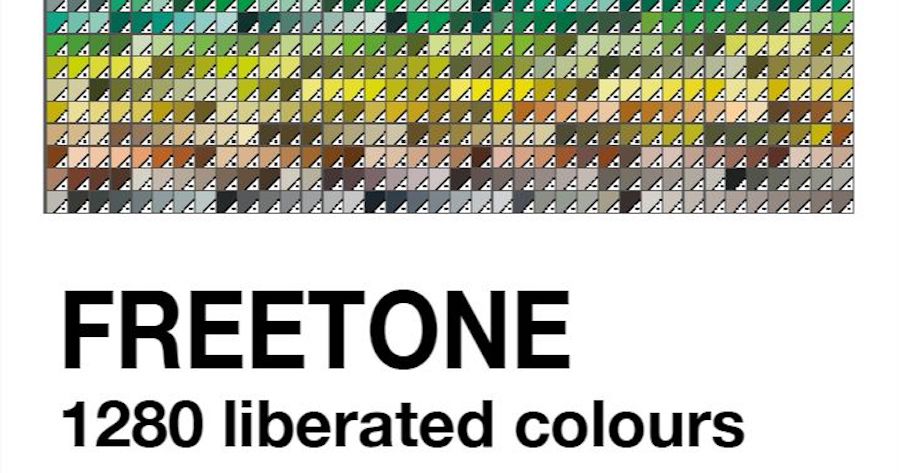 For decades, the Adobe suite of software applications has come preloaded with Pantone colour palettes – used daily by millions. But, last month, it was revealed that, as of November, those colours are to be placed behind a paywall and creators around the world are in uproar at having to pay over $200 a year – on top of an already expensive subscription for their suite of tools – to access them.

British artist and colour liberator Stuart Semple has stepped up to the battle, making his complete suite of (incredibly similar) colours available for free, under the condition that users agree that they do not work for Adobe or Pantone, are not associated with Adobe or Pantone and will not share the colours with Adobe or Pantone. This free plugin – called FREETONE – sees the artist liberate a total of 1280 colours.

Launched over the weekend, FREETONE has already gone viral with the likes of Reddit, Imgur, Twitter and YCombinator – and tens of thousands have already downloaded the plugin.