Sometimes an event is so opulent it falls out of step with the current political climate and this year’s Frieze London is a perfect example of this type of anomaly.

The 11:00 am influx was even more crowded and buzzy than past feeding frenzies prompting one PR giant to text me, “I’m at Frieze. It’s nuts. Is anyone watching the news? :)” Looking back, people danced as the Titanic sank and did the Charleston to the tune of the 1929 stock market crash. This is no more and no less another signal that there is still plenty of money circulating despite the exchange rate. Maybe some of it is speculative to Liz Truss’ tax cuts for the wealthiest. 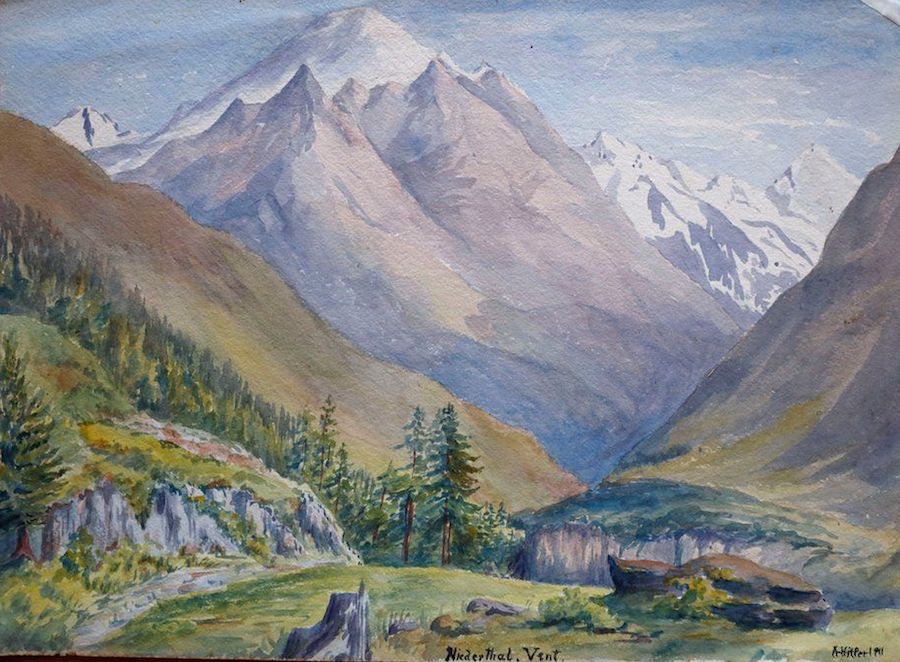 Hitler Painting To Be Destroyed On Channel 4

An oil on canvas by Adolf Hitler (who, in his youth, was a wannabe artist until rejection by the Austrian academy shattered his dreams) Has been bought by Channel 4 for use in a sensational new series where the public gets to vote to destroy or keep artworks. The overexposed tax-avoiding comedian Jimmy Carr hosts the show, featuring work by Pablo Picasso, Eric Gill and the convicted paedophile Rolf Harris. This series is truly in the worst possible taste, and whoever conceived, produced or was complicit in commissioning this mob-rule show should go into room 101 forever… 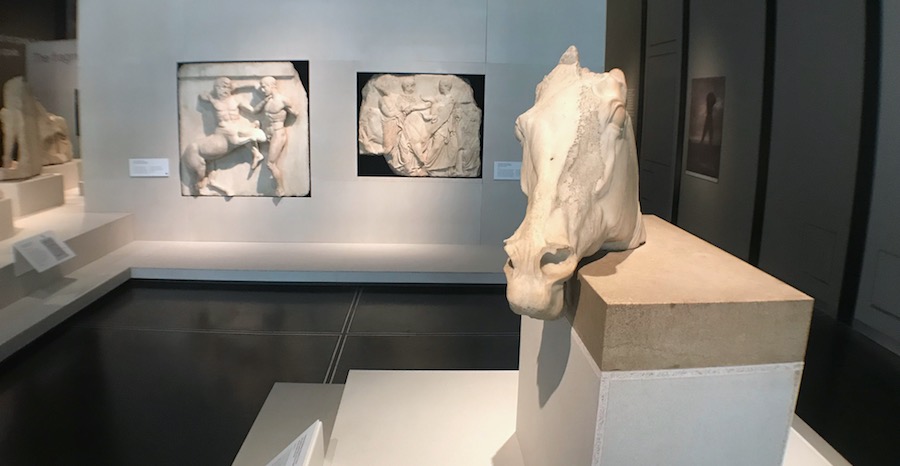 Give The Parthenon Marbles Back – Lord Vaizey

The Elgin Marbles, better known as the Parthenon Sculptures, are again in the news after Lord Vaizey, a former Conservative culture minister, set up a committee aiming to return the sculptures to Greece.

The BBC reported Lord Vaizey (culture minister from 2010-2016) is confident “a deal is within reach”. The House of Lords will debate an act restricting museums from disposing of objects in their collections.

Greece has strenuously lobbied for the return of the sculptures to their country of origin. They were removed from the Parthenon temple in the early 19th Century by the Scottish soldier and diplomat Lord Elgin.

The current government said it had no intention of changing the law.

The Department for Digital, Culture, Media and Sport (DCMS) said: “The British Museum is prevented by law from removing objects from its collections, except in some narrow circumstances. The government has no plans to change this act.”

The British Museum. Said: “We will loan the sculptures, as we do many other objects, to those who wish to display them to the public worldwide, provided they will look after them and return them.

“Deepening public access and understanding, creating new ways and opportunities for collections to be shared and understood right across the world, and forging connections between the present and the past, remain at the core of what the British Museum seeks to achieve,” they added.

A recent poll suggests 16% of the British public think the Parthenon Sculptures should stay in Britain, 54% believe they should be returned.