They’ve smashed up petrol pumps and glued themselves to museum masterpieces; now, the latest audacious stunt saw a man try and super glue his head to Vermeer’s ‘Girl with a Pearl Earring’. The Guardian reported, “Dutch police have arrested three people at the Mauritshuis museum in The Hague after Johannes Vermeer’s golden age masterpiece Girl with a Pearl Earring became the latest target of climate protesters. Video published on social media showed two men wearing Just Stop Oil T-shirts in front of the painting, one of whom tried to superglue his shaven head to the artwork while the other emptied what appeared to be a can of tomato soup over him.”

Earlier in the week, mashed potato was thrown at  a Monet Haystack painting in Germany by climate activists in Germany in a protest against fossil fuel extraction. The two activists from the group Last Generation defaced Monet’s Les Meules at the Barberini Museum in Potsdam. They were later arrested after glueing themselves to the wall under the masterpiece.

Last week, two tins of Campbell’s tomato soup were thrown at Van Gogh’s Sunflower painting at the National Gallery London. Fortunately, the painting was left undamaged due to a tempered glass pane protecting the artwork. The Monet was also fitted with a protective glass.

Much of Just Stop Oil has been funded by the Getty Oil heiress Aileen Getty, the granddaughter of J Paul Getty, who has personally given more than £900,000 to the cause.

Statement on the incident at the Museum Barberini on 23 October

In the early afternoon of October 23, Claude Monet’s painting Grainstacks in the Museum Barberini was splattered with mashed potatoes by environmental activists after they had set off alarms in various rooms and thus distracted the supervisory staff.

Fortunately, the painting was protected by glass and carefully sealed. Therefore, no liquid could penetrate, and the painting itself remained unharmed. However, the persons who, according to their own statements, wanted to use the action to advocate climate protection, were able to damage the valuable 19th-century gold frame. Thanks to the quick intervention of the supervisors and the Potsdam police, the perpetrators were taken into custody.

Ortrud Westheider, Director of the Museum Barberini: “Endangering pictures in museums and wantonly accepting their destruction is not a contribution to climate protection. If the activists had been interested in the paintings, they would have known that it was precisely Impressionist artists such as Monet who dealt intensively with changes in nature in their compositions.”

Monet’s Grainstacks dates from 1890 and is one of his most important and valuable paintings. As part of the Hasso Plattner Collection, it is on permanent display at the Museum Barberini. After a detailed examination, the painting will be back on display in the galleries as early as Wednesday, October 26. ( Top Photo: Last Generation via Twitter) 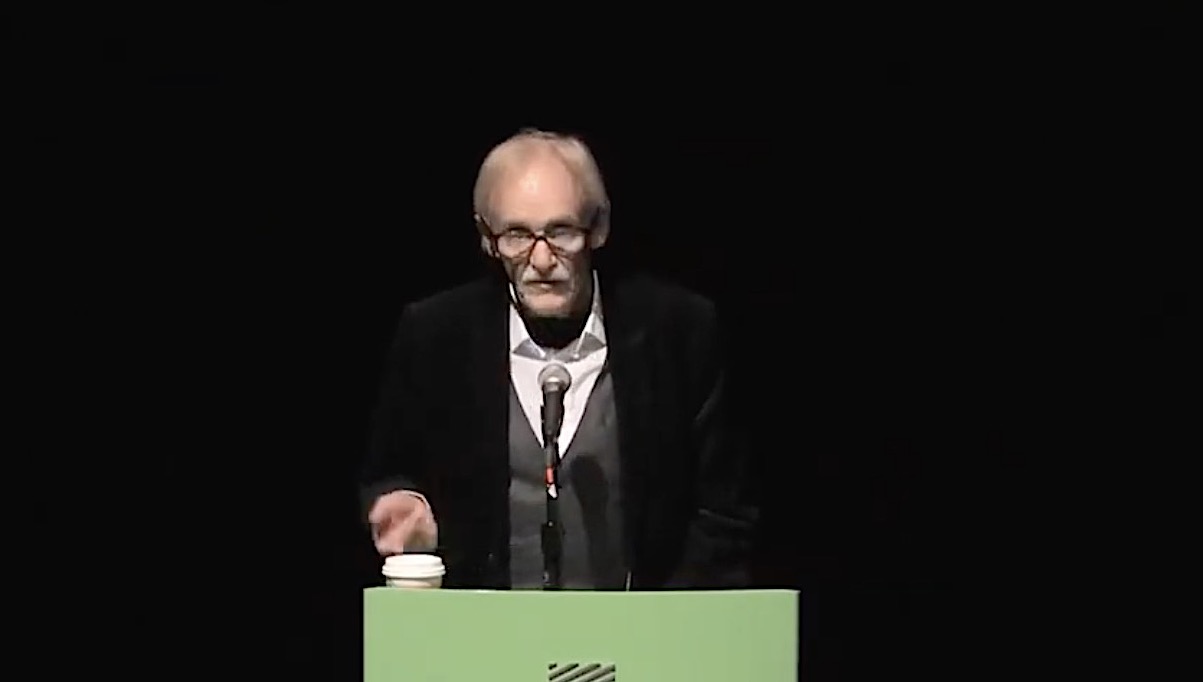 Consummate New York art critic and poet Peter Schjeldahl has died aged 80 in his upstate Bovina, New York home. Born in Minnesota, he came to New York after college and immersed himself in the thriving poetry scene. Schjeldahl lived in the East Village and quickly became a vital presence in the downtown arts community. The poet Frank O’Hara remained a lifetime influence.

“Even to be involved with art is to inhabit such a level of privilege in life.”

Known for his elegant eloquence, his work appeared in Art in America, the Village Voice and The New York Times. For the last two decades, he was the highly influential art critic for the New Yorker. After a lung cancer diagnosis, he published “The Art of Dying” in the New Yorker but survived for a few more years. A beloved and respected writer, his death is a loss for the New York art world. Peter Schjeldahl is survived by his wife, Brooke Alderson, his daughter Alda Calhoun and his grandson. Ada Calhoun’s memoir “Also A Poet: Frank O’ Hara, My Father and Me” has recently been published. 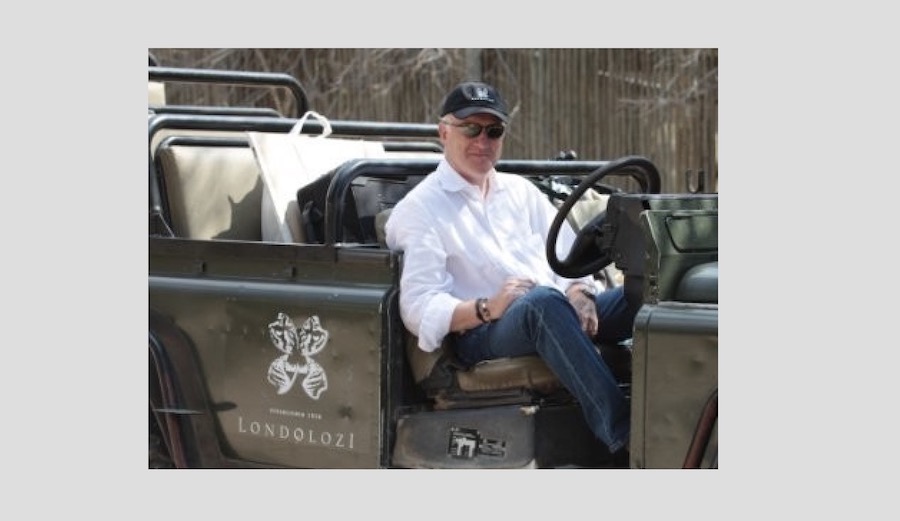 British businessman Graham Bonham-Carter has been arrested for evading U.S./Russian sanctions. Working for the billionaire oligarch Oleg Vladimirovich Deripaska, he is charged with illegally removing valuable artworks from the U.S. abroad.

The 62-year-old businessman allegedly concealed Deripaska’s ownership of the artwork when he attempted to move it from a well-known auction house in New York to London. Bonham-Carter stated the works of art didn’t belong to the oligarch.

According to the Department of Justice, he lied.