Grace Ndiritu has won the 2022 Film London Jarman Award, announced at a special event at Barbican Centre yesterday. Ndiritu is a British Kenyan artist who works across moving images, performance art, publishing and fashion. Her ground-breaking work is primarily about finding moments of transformation and healing in our contemporary world. Engaged with both the spiritual and the political, Ndiritu is committed to collective healing and exploring ‘what we have in common as human beings rather than what divides or makes us different.’ Alternative communities, spirituality and lifestyles inspire her art and activism. 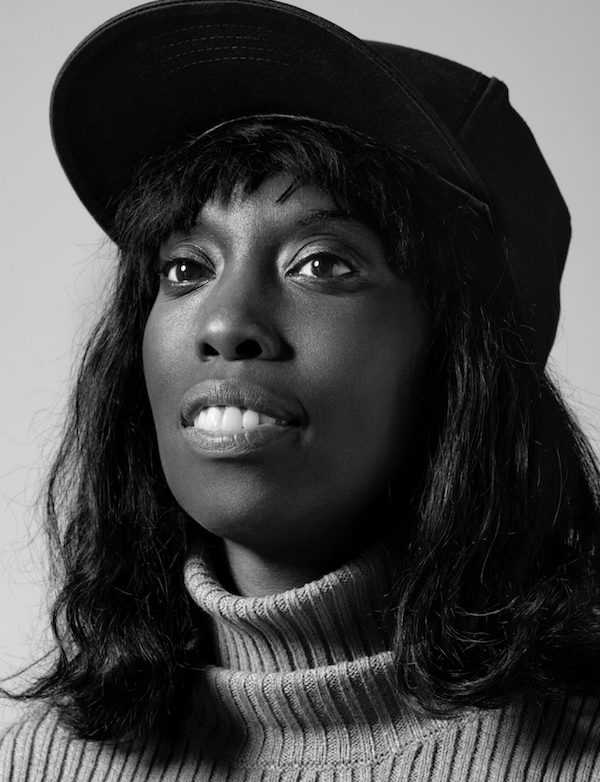 Ndiritu’s non-rational and shamanistic practice explores global issues such as environmental justice, immigration and indigenous land rights. In her 2-screen film Black Beauty: For a Shamanic Cinema (2021), Ndiritu creates a speculative fiction mistaken by many audience members for archival footage. Set in 1983, the film features a black model and talk show host in conversation with the Argentinian writer Jorge Luis Borges. They debate climate change, pandemics, migration, colonialism and time travel. In Becoming Plant (2022), we follow six dancers living together on a demilitarised industrial site participating in a therapeutic group experiment with psychedelics. The film serves as a catalyst to discuss wider social and relational issues such as science, spirituality, psychiatry, healing, healthcare and the problems of collective depression and trauma resulting from life in the age of Late Capitalism.

Inspired by Ndiritu’s experiences in New Age communities, The Ark (2017) was an experimental research/live art project that invited participants to develop radical new ways of addressing contemporary global issues and an artistic model for an off-grid community within an urban setting. Finally, in COVERSLUT© (2018), a fashion and economics research project, Ndiritu worked with refugees, migrants and young artists to create a PAY WHAT YOU CAN clothing line dedicated to issues of class, race and gender.

In 2012 Ndiritu took the radical decision to reject urban life and consumerism and to live a nomadic existence in rural, alternative and often spiritual communities. Since then, she has lived in both Thai and Tibetan Buddhist monasteries, permaculture communities in New Zealand, with forest tree dwellers in Argentina, neo-tribal festivals such as the ‘Burning Man’ in Nevada, a Hare Krishna ashram and the ‘Findhorn’ New Age community in Scotland.

The UK’s 2,500 museums, galleries and heritage sites have from today until 19 January 2023 to apply for Art Fund Museum of the Year 2023, the world’s largest museum prize.

Art Fund Museum of the Year will award £120,000 to the winning museum, significantly increased for 2023 and beyond to mark 120 years of Art Fund supporting museums. In addition, £15,000 will be given to each of the four other finalists – bringing the total prize money to £180,000.

Against the backdrop of the current cost of living and global energy crisis, Art Fund is seeking applications from any UK museum, gallery or historic house, whatever their scale, whose achievements tell inspiring stories and demonstrate the positive impact their work has had on their visitors and organisations as they adapt to a rapidly changing world.

The 2023 edition will celebrate ten years of Art Fund Museum of the Year, a prize grounded in 50 years of history championing the UK’s museums and galleries.

Jenny Waldman, Art Fund director and Art Fund Museum of the Year chair of judges, said, “Museums are facing huge challenges right now. Yet they continue to adapt to a rapidly changing world with creativity and resilience. Through the Prize, we want to celebrate the exceptional lengths museums go to to be welcoming and inspiring spaces for everyone.”

A shortlist of five museums will be announced in late May, and the winner will be revealed in July.

The winner of Art Fund Museum of the Year 2022 is the Horniman Museum and Gardens in London. Located in Forest Hill, the Horniman is London’s only museum where environment, ecology and human cultures can be seen globally. They were awarded for reimagining the role they could play as a creative hub for their local community through a transformational Reset Agenda – an ambitious programme focused on re-orientating activity to reach diverse audiences more representative of London.

There are around 2,500 museums in the UK, many free, including national museums, local authority museums, university museums, independent museums, historic properties and heritage sites.

Art Fund Museum of the Year complements Art Fund’s charitable programme in support of museums, which comprises its ongoing programme of grant giving, sponsorship and partnerships. 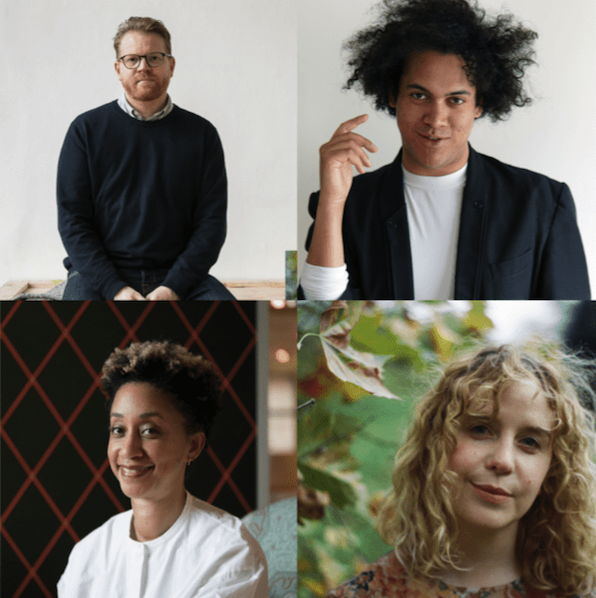 The shortlisted artists will be announced in spring 2023, and an exhibition of their work will open at Towner Eastbourne from 28 September 2023 to 14 January 2024.

One of the best-known prizes for the visual arts in the world, the Turner Prize aims to promote public debate around new developments in contemporary British art. Established in 1984, the Prize is awarded annually to an artist born, living or working in Britain for an outstanding exhibition or public presentation of their work anywhere in the world in the previous year.

Each year an expert jury is formed to select a shortlist of artists for the Turner Prize. An exhibition of work by the nominated artists provides a vital public platform for emerging British artists and visitors to engage with the latest developments in British art. The Turner Prize winner will be awarded £25,000, with £10,000 awarded to the other shortlisted artists at an award ceremony in December 2023.

Joe Hill, Director, Towner Eastbourne, said, We are pleased that Martin, Cédric, Melanie and Helen will select our shortlist for the 2023 Turner Prize. Their range of experience, locally, nationally and globally, will be sure to draw together a great list of artists we will be privileged to exhibit in our galleries in 2023. We are delighted that the Turner Prize will be hosted at Towner as a vital part of our centenary celebrations and that this competent and knowledgeable judging panel will be part of it. Hosting the Turner Prize will be an exciting moment for Eastbourne and for us.