London: An auction held at Sotheby’s in aid of survivors of the Grenfell Tower fire has raised £1.9m. Thirty one lots donated by artists including Anish Kapoor, Wolfgang Tillmans Antony Gormley and Tracey Emin sold over the estimates set by the auctioneers.

The Grenfell Auction sale proceeds will be divided up equally among the 158 surviving families by the Rugby Portobello Trust, a North Kensington-based charity which has been closely supporting the Grenfell residents since the fire in June. 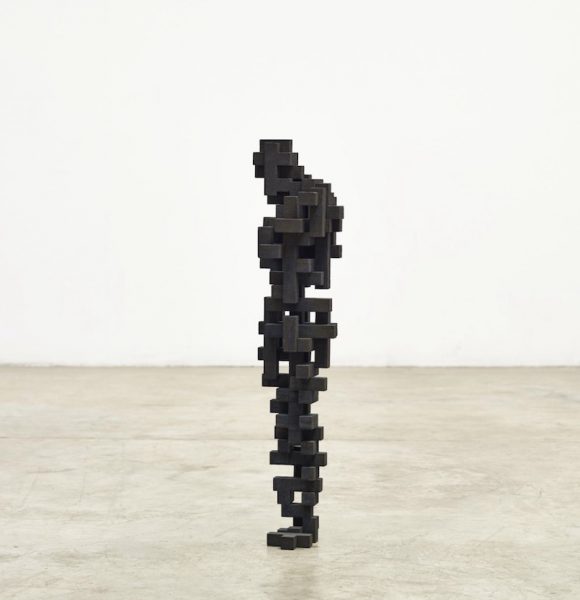 Film Producer Hamish McAlpine and Art Consultant Katie Heller were the driving forces behind ‘Art For Grenfell’, and over the past few months have been working with the artists to source works for the sale. They said: “ The edifice of Grenfell Tower stands as a reminder of the terrible failure of society to look after its poorest people. No one should have had to suffer the trauma that these people have endured. It is only right that we should do all we can to help in any way that we can and the artists have responded with immense generosity and goodwill. ”

Lord Dalmeny, Sotheby’s UK Chairman and Auctioneer for the ‘Art for Grenfell’ sale said: “The Grenfell disaster has had a profound effect on all of us.We are very glad to be able to do something to help provide support to the victims.”