Harry Macklowe, a billionaire property developer from New York, will forever be linked to his caustic and contentious divorce from Linda Burg, his wife of over 50 years. Their highly anticipated Modern and Contemporary art collection will go under the hammer at Sotheby’s on 15 November 2021 and conclude in May 2022. The divorce ended with the couple splitting a $2 billion fortune down the middle. This sale is the final chapter of this novel-worthy saga.

In the auction business, there is a saying; art sales are driven by the “Three D’s”: debt, divorce, and death. At any given time, these could apply. Harry left his wife for a much younger model, the French financer Patricia Landeau who he depicted on an oversized billboard clad to his ‘plagued by breakdowns and failures’ development known as 432 Park. In the past several architecture critics have claimed Macklowe was “ruining” the New York skyline. This blight on the landscape, and his very public divorce, will be his lasting legacy. 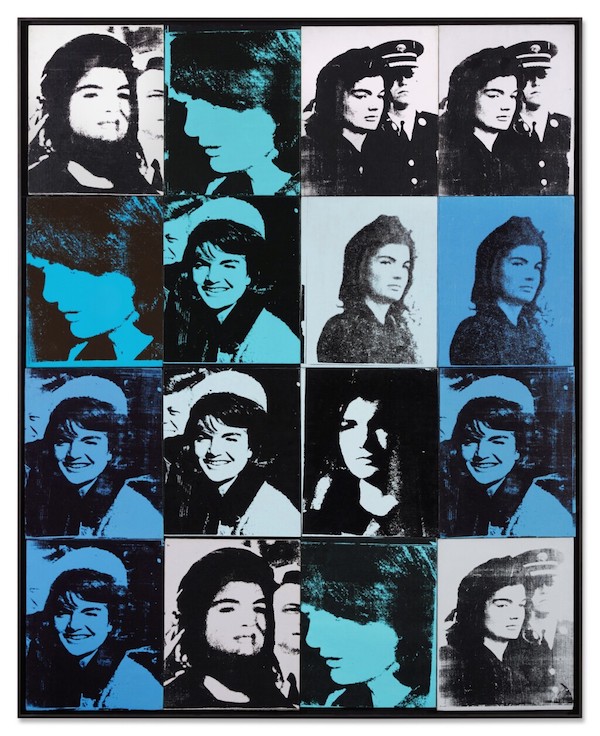 Twombly, de Kooning, Richter, Pollock, Rothko, Warhol and many other blue-chip works will be the highlight of the 15th November sale. Auctioneers have conservatively valued the hoard of 35 artworks at $788 million. Charles F. Stewart, Sotheby’s CEO, stated, “The Macklowe Collection stands in a league of its own as the greatest collection of Modern and Contemporary Art ever to come to the market. This is a bit of an overstatement. The sale is offering an early Surrealist, Alberto Giacometti, estimate $70-$90m. The work was initially conceived in 1947; this version was conceived in 1949 and cast in 1965. Late as he died in 1966. Not exactly a ‘Homme qui marche’, is it? A monochrome Warhol Marilyn, a late red Cy Twombly, not his best period. The names are all there, but are they definitive works by the artists? Not always. Paintings by Brice Marden, Agnes Martin, Sigmar Polke, Gerhard Richter are top-notch examples, as is the Rothko and Pollock. The de Kooning is late and of little merit. 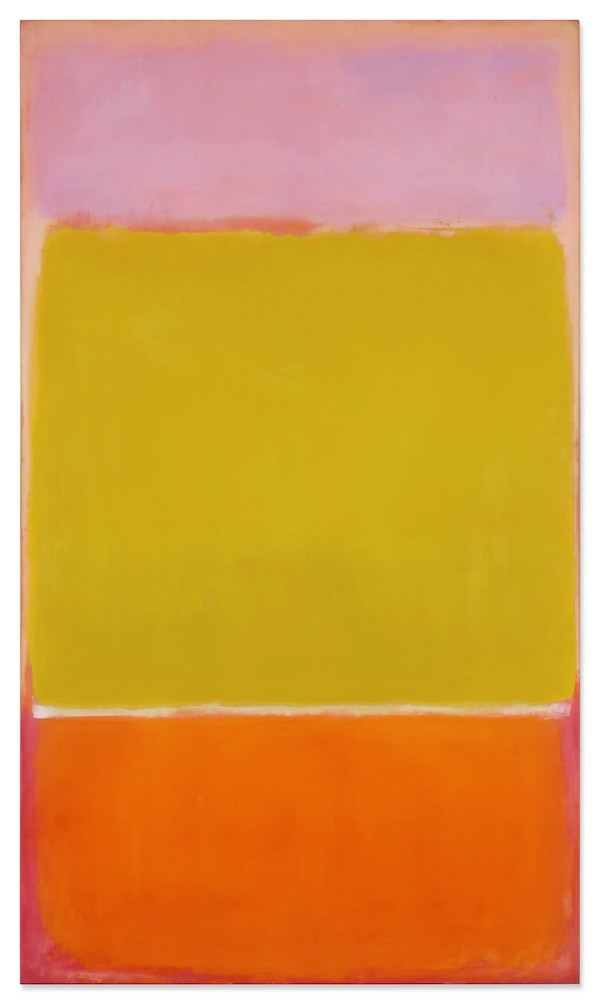 In the NY Times, David Boies, the attorney retained by Mr Macklowe, stated: “If this had been a case with one or two fewer zeros, it would be an ordinary kind of dispute. Because of the prominence of the parties and the amount of money involved, this is a case that attracts natural attention.” Linda wisely didn’t want to sell all of the work at once, preferring to trickle them out over a period of time for tax purposes, while Harry wanted them cashed in and out of his sight.

In 2008, Harry failed to refinance a $5.8 billion loan from Deutsche Bank. He lost seven buildings. Among the buildings forfeited were the General Motors Building (which collateralised the loan) and the Credit Lyonnais Building. Like many property developers, Harry is a chronic chancer with an alleged cash flow problem following his toxic uncoupling. The results from the sale will undoubtedly speak for itself.

White Glove Sale of The Macklowe Collection Totals $676 Million. This is the highest sale total in Sotheby’s history

The highly anticipated sale of The Macklowe Collection realised a total $676.1 million on the strength of fresh-to-market masterpieces by the most important artists of the last 80 years. Highlights of the evening included Mark Rothko’s No. 7, which sold for $82.5 million, Albert Giacometti’s Le Nez, which achieved $78.4 million, Jackson Pollock’s Number 17, 1951, which more than doubled its low estimate to achieve $61.2 million, a new artist record, and Cy Twombly’s monumental Untitled, which sold for $58.9 million.