Iwona Blazwick has announced that she will be leaving the Whitechapel Gallery after twenty years of leadership. She will be stepping down in April 2022. Blazwick will continue to work as an independent curator with the Gallery into 2023 and on a wide range of international projects. The Search Committee for the next Director of the Whitechapel Gallery includes Trustees Alex Sainsbury, David Dibosa, Ann Gallagher, and Melanie Manchot, with the full support of the more comprehensive Board of Trustees.

Blazwick said: “This has been an emotional decision because of the great love I have for Whitechapel Gallery, our exhibitors, audiences, colleagues and communities. Over the last two decades, I have had the opportunity to exhibit, commission and publish some of the world’s greatest artists; to lead the expansion of the Gallery; to forge relationships with international institutions and a huge range of cultural practitioners, important collectors, and philanthropists; and to work with inspiring colleagues. As the Gallery emerges from the pandemic in a strong financial position and with programmes admired and respected around the world, now seems a good time to hand over the reins!”

Whitechapel Gallery’s Board of Trustees will immediately begin recruiting a new director, led by a specially appointed committee.

Whitechapel Gallery’s Chairman (2015-2021), Alex Sainsbury, said: “Iwona’s illustrious direction of the Whitechapel Gallery will resonate locally and internationally as a landmark of such institutional leadership. All who have worked with her and alongside her brilliant team have felt tremendous energy generated here. Over twenty years, Iwona has expertly cultivated and expanded the Gallery’s scope, creating a formidable programme. It is immensely sad to see her leave, but her vision will continue to inspire at the Whitechapel Gallery and beyond.”

Iwona Blazwick joined Whitechapel Gallery in 2001 with a vision to grow its world-class exhibition, education, commissioning, and publishing programmes. Under her 20-year leadership, the Gallery’s reputation as ‘the artist’s Gallery for everyone has grown exponentially; in 2009, she doubled the Gallery’s physical footprint, transforming the adjacent former Whitechapel Library into new galleries and creative studio spaces. The programme, which includes seasonal exhibitions, commissions, collection and archive displays, events, and workshops, engages more artists, thinkers and makers annually. As a result, local, national and international audiences have risen by 300%, with over 25% of visitors identifying as BAME.

Blazwick conceived and nurtured the growth of many prizes for artists, including the Max Mara Art Prize for Women, founded in 2005. This unique biannual prize brings together a jury of gatekeepers to the art world, awarding a UK-based woman artist a six-month residency in Italy. New work created during the residency is premiered at the Gallery and acquired by Collezione Maramotti in Reggio Emilia, Italy. Winners include Margaret Salmon (2005-2007), Hannah Rickards (2007-2009), Andrea Büttner (2009-2011), Laure Prouvost (2011-2013), Corin Sworn (2013-2015), Emma Hart (2015-2017), Helen Cammock (2017-2019) and Emma Talbot (2020-2022). Further awards include Art Icon with the Swarovski Foundation and the NEON Curatorial Award.

She also established an archive gallery dedicated to the history of exhibitions, with displays from the Whitechapel Gallery’s 120-year archive and guest archives worldwide. Shows have ranged from revisiting Jackson Pollock’s debut at the Gallery in 1958 to the archives of the 1969-1978 Shiraz-Persepolis cultural festival from Iran.

In 2007 Blazwick founded the global consortium, Artists’ Film International. Arts organisations from 22 countries ranging from Poland to the United States, India to Serbia, China to Italy each nominate an outstanding moving image artist from their region whose work is screened by the entire consortium for their local audiences.

Iwona Blazwick has been Director of the Whitechapel Gallery, London, since 2001 and is a curator, critic and lecturer. She was formerly at Tate Modern and London’s ICA and working as an independent curator in Europe, Japan, and the USA.

From April 2022 – April 2023, Iwona Blazwick will be an Emeritus Curator for the Whitechapel Gallery.

For over a century, the Whitechapel Gallery has premiered world-class artists from modern masters such as Pablo Picasso, Jackson Pollock, Mark Rothko, Frida Kahlo and Hannah Höch to contemporaries such as Zarina Bhimji, Sophie Calle, William Kentridge, Eduardo Paolozzi and Michael Rakowitz. Its historic campus houses exhibitions, artist commissions, collection displays, historic archives, education resources, inspiring art courses, talks and film screenings, the Townsend dining room and the Koenig Bookshop. It is a touchstone for contemporary art internationally. It plays a central role in London’s cultural landscape and is pivotal to the continued growth of the world’s most vibrant contemporary art quarter. 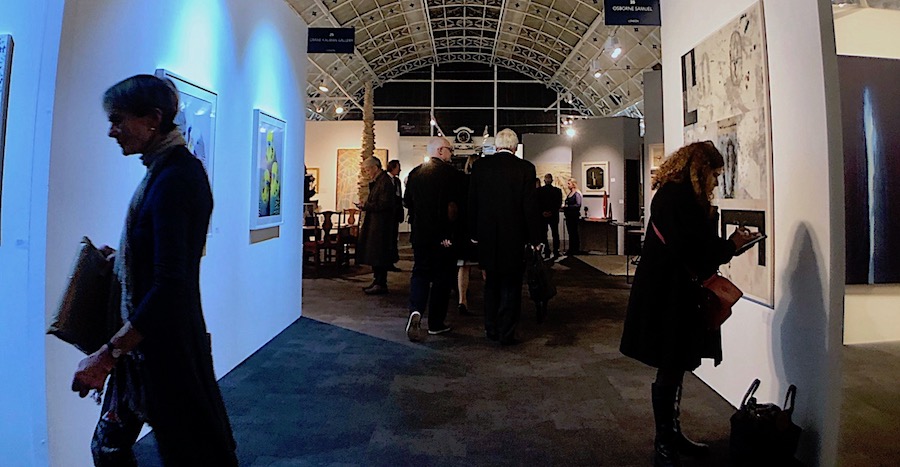 The London Art Fair is the first major event in 2022 to postpone because of the uncertainty of the Omicron Variant of COVID. In a letter from their marketing department this morning the following information was distributed. “Whilst we have not had any additional government restrictions imposed that prevent us from running the Fair in January, we recognise that the uncertainty and disruption we are all continuing to face means that we will be significantly compromised in delivering a successful event for our exhibitors, visitors, sponsors and partners.”

We are extremely proud and confident in the Fair programming and content planned for our 2022 edition and look forward to bringing our London Art Fair community together in person to share and celebrate the best in Modern and Contemporary art in London this April.

We hope you can join us in our new date-line and I will be in touch individually in due course to discuss with you in more detail. 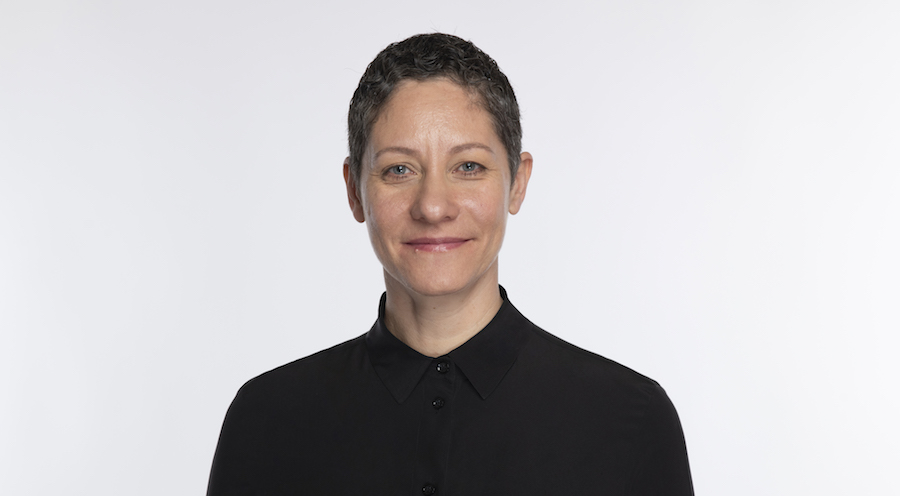 The New Director Of London’s ICA Is Bengi Ünsal

Bengi Ünsal has been appointed as the new director of London’s ICA. In March 2022, she will become the first woman to serve as the organisation’s director in 55 years.

The first director appointed under the chairmanship of Wolfgang Tillmans, Bengi joins the ICA as it prepares to celebrate its landmark 75th anniversary.

Ünsal’s arrival heralds a new era for the organisation, and a rebalancing of its multidisciplinary programme across all arts, all media and all spaces of the ICA’s building on The Mall.

Alongside the ICA’s thriving visual arts, film and education programmes, Bengi will look to commission, produce and present a broader range of live performances; to build on the success of the ICA’s recent night-time programming; and to further expand the digital arts programme that grew during the COVID-19 pandemic with the launch of the Cinema 3 digital platform.

During Bengi’s tenure at the Southbank Centre, she has been responsible for a year-round programme of more than 200 contemporary performances that won critical acclaim. Her responsibilities have included overseeing the annual Meltdown festival.