Whitechapel Gallery has announced that Jenny Holzer is the tenth artist to receive its prestigious annual Art Icon award. On 19 January 2023, the award will be presented at a gala celebration hosted by Whitechapel Gallery’s new Director Gilane Tawadros.

An online auction of artworks donated by leading contemporary artists will also take place, hosted by Phillips Auction House. All funds raised will help support Whitechapel Gallery’s programme, in particular its work with thousands of children and young people each year. 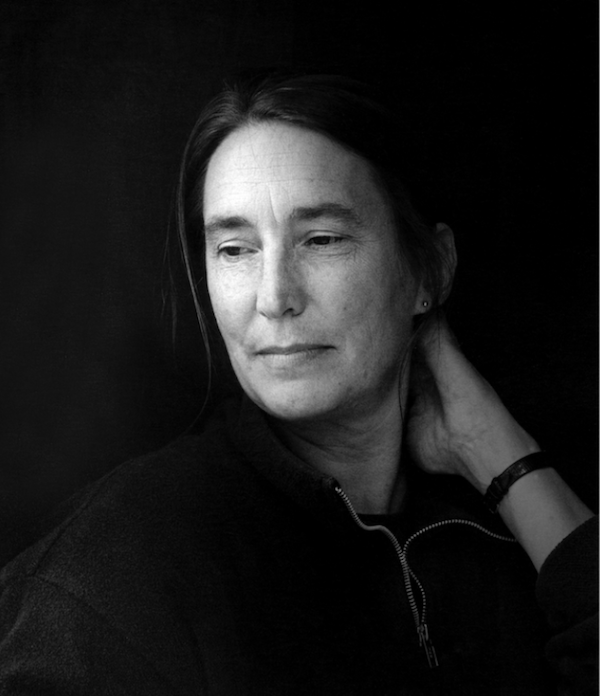 Jenny Holzer (b. 1950) is a conceptual and installation artist whose work deploys text in public spaces across an array of media, including electronic signs, carved stone, paintings, billboards, and prints. Holzer invites public debate and illuminates social and political justice.

Celebrated for her inimitable use of language, Holzer creates a powerful tension between the realms of feeling and knowledge, with a practice that encompasses individual and collective experiences of power, violence, joy, idealism, corruption, vulnerability, and tenderness.

Holzer’s work has appeared in public places and exhibitions around the world, including Tate Modern, the Guggenheim Museums in New York and Bilbao, and the Whitney Museum of American Art. She was the first female artist to represent the United States with a solo exhibition at the Venice Biennale in 1990.

Performing on the night will be founding member of Sonic Youth Thurston Moore, ranked amongst Rolling Stone’s ‘100 Greatest Guitarists of All Time’.

Holzer and Moore first met in the late 1970s in the milieu of New York City’s downtown art and music scene. Moore’s first band, The Coachmen, performed in the now legendary 1979 Manifesto show curated by Holzer.

“We are delighted that Jenny Holzer will be Whitechapel Gallery’s Art Icon in 2023 in recognition of her ground-breaking practice as an artist who has consistently addressed social justice issues with elegance and humour throughout her decades-long career.” – Gilane Tawadros.

For over a century the Whitechapel Gallery has premiered world-class artists from modern masters such as Pablo Picasso, Jackson Pollock, Mark Rothko, Frida Kahlo and Hannah Höch to contemporaries such as Zarina Bhimji, Sophie Calle, William Kentridge and Michael Rakowitz. Its historic campus houses exhibitions, artist commissions, collection displays, historic archives, education resources, inspiring art courses, talks and film screenings, the Townsend dining room and the Koenig Bookshop. It is a touchstone for contemporary art internationally, plays a central role in London’s cultural landscape and is pivotal to the continued growth of the world’s most vibrant contemporary art quarter. The Gallery believes that art has the power to transform the lives of children and young people, and pioneered gallery education and community outreach. Working with thousands of children and young people annually, leading artists collaborate with those who have the greatest need for opportunity, and their art is celebrated through exhibitions in galleries 5&6, which are dedicated to education projects. www.whitechapelgallery.org/learn

The Whitechapel Gallery Art Icon Award was established in 2014 and celebrates the work of an artist who has made a profound contribution to a particular medium, influencing their own and subsequent generations of artists. Previous recipients of the Whitechapel Gallery Art Icon are: Sir Howard Hodgkin (2014), Richard Long (2015) Joan Jonas (2016), Peter Doig (2017), Mona Hatoum (2018), Rachel Whiteread (2019), Francis Alÿs (2020), Yinka Shonibare CBE RA (2021), and Tracey Emin (2022).