The London Open 2018 is again upon us bringing critical work by some of the most dynamic contemporary artists in the capital today. The latest edition of this triennial summer exhibition offers a free, lively space to discover new work and reflect on a time of significant change in this global city.

The exhibition features a diverse selection of 22 artists working in London and engaging with topical concerns; from the rapidly changing urban context, the environment, technology, gender and race to queer representation, human relations, activism and post-colonial histories. Many artists work in unprecedented ways and across different artistic forms, ranging from painting, video and sound to installation, sculpture, performance and work online. 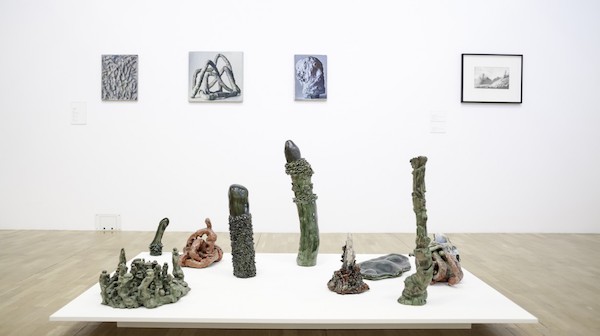 The exhibition opens in Gallery 1 in a playful manner where a number of works question the boundaries of genre and the art institution. Alexis Teplin’s large-scale installation deconstructs the limits of painting, sculpture and performance. The piece will include live performers throughout the run and is on show in the UK for the first time.

Jonathan Trayte’s bright new bronze, ceramic and neon sculptures are placed on islands of brightly coloured carpet. They reference the relationship between decorative and fine arts as they also acts as lights. Also in this first area of the gallery are paintings by Gabriella Boyd, who explores abstraction alongside figuration in a range of scales. Boyd depicts fleeting interactions or moments of failed intimacy.

The centre of Gallery 1 features Rachael Champion’s urban landscape, sourced from local demolition rubble. It draws attention to the rapidly changing fabric of the city and afterlife of materials. Alongside is work by Rachel Pimm, who investigates the potential but also limitations of high-end architectural ceramic tiles, charting the initial extraction of minerals used in their fabrication to the fine finish or rejection from the production line.

Also on display is Rachel Ara’s monumental neon sculpture which continually displays its own value, calculated from a series of algorithms that reflect criteria such as age, gender, sexuality, race and provenance. The value of the artwork, displayed in brightly lit numbers, will change continually over the course of the exhibition. Ara’s practice draws on her former career as a computer system designer and is concerned with feminism and queer theory.

The exhibition continues upstairs with Gallery 9 dedicated to film work by artist and activist Andrea Luke Zimmerman. A film and poster installation traces activism in Newcastle and resistance movements elsewhere in the UK. A series of associated events honour a number of campaigns for social equality and change: inviting groups to highlight the human rights of asylum seekers and organising readings that celebrate seminal texts from the protests of May 1968. 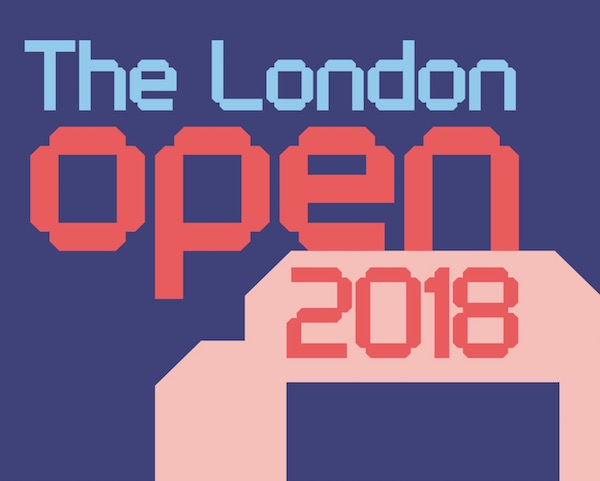 In Gallery 8, Uriel Orlow presents a slide projection. It revisits a found 1963 documentary about the South African Botanical Gardens which features white scientists and tourists celebrating the 50th anniversary of the garden, while African people only appear in the film as workers. Orlow invites actor Lindiwe Matshikiza to physically confront this archival material from the Apartheid era. Also investigating the effects of colonialism is Larry Achiampong who imagines a future after its demise through his film Relic 1 (2017). His traveller’s emblem, a pan-African flag symbolising the alliance of 54 African countries is also hung at the gallery entrance .

Exhibition curator Emily Butler said: “How to choose artists that stand for what is happening now and that have the authority and sensitivity to speak on behalf of others? With recent debates about political, religious, gender and racial representation, we were drawn to artists whose work genuinely engages with the subjects explored in it. We wanted the exhibition to offer a positive message about the vitality and diversity of artistic talent in London and to reflect on what it means to be culturally ‘open’ during a time of significant change.”

The Whitechapel Gallery has been open for submissions to exhibit since 1932. From the 1970s when the area around the Gallery in East London was home to some of the UK’s most important artists, it also became a launch pad for many artists at different stages of their careers.