Artlyst Fast News: Monolith Found On The Isle of Wight Mirrors US Finds

A monolith has appeared over the weekend on the Isle of Wight in the UK. The object, most likely a prank by an artist, is similar to ones that have been spotted in the US and Romania. Many say the mirrored structures resemble work by the late sculptor John McCracken (December 9, 1934 – April 8, 2011) a minimalist artist who lived and worked in Los Angeles, Santa Fe, New Mexico, and New York. The monolith is also reminiscent of the one that featured in 2001 A Space Odyssey, a cult sci-fi film from the 1960s. The latest phenomenon to manifest may have been a homage by a fan.

The material is definitely from this planet and anyone thinking otherwise is delusional. cazunderwood on Instagram said, “We found a shiny thing on our beach walk! This mysterious monolith has appeared at Compton Bay. Looked pretty cool against the Sunday sunset. Not sure who installed it… do any of my local artist friends know?” 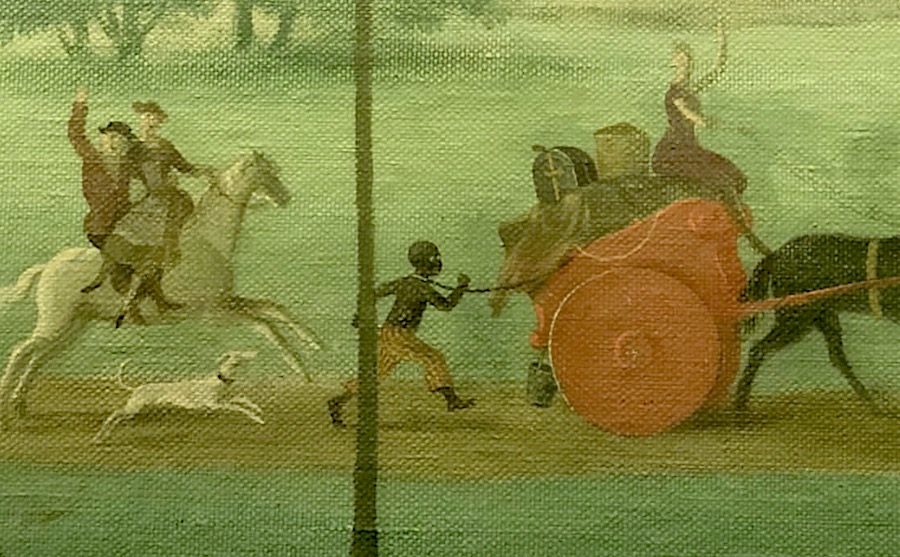 Should Tate Gallery Mural With Racist Overtones Be Removed?

A mural in the main Tate Britain restaurant titled, ‘The Expedition in Pursuit of Rare Meats’ by the highly regarded English painter Rex Whistler (1905 -1944) may never be open to the public again, following racist elements which were noticed by the public and posted on social media. The artwork was commissioned in 1926 and completed in 1927 by the museum’s first director (monikered “The Keeper of the Tate”), Charles Aitken for the re-opening of the institution’s restaurant, where it wraps around the entire interior of the large room eponymously named it, “The Rex Whistler Restaurant”.

The work has been at the center of controversy in recent years over the artist’s depiction of a black child chained to and running behind a horse and cart and images of Chinese people deemed to read as stereotypical. When the restaurant re-opened with the mural completed it was described by its publicity as “the most amusing room in Europe”. However the organization The White Pube began a campaign against the mural on Instagram . The Tate stated in response “it is important to acknowledge the presence of offensive and unacceptable content and its relationship to racist and imperialist attitudes in the 1920s and today. 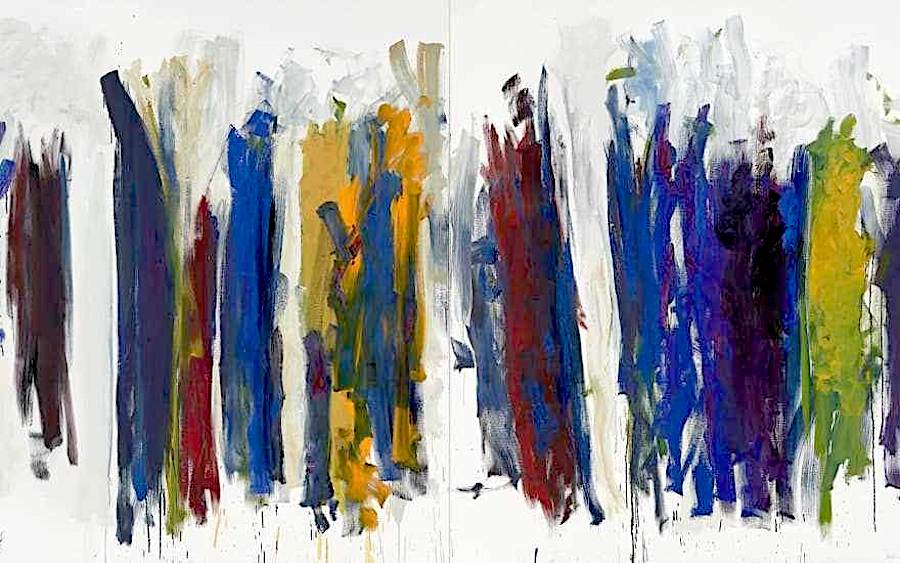 The Collection of Morton and Barbara Mandel, sold to benefit the Jack, Joseph & Morton Mandel Foundation was represented by the first 82 lots of the sale. When combined with Picasso’s Femme debout, which sold earlier in the week, the collection reached $14.8 million. The group was highlighted by Ad Reinhardt’s Red Painting, 1950, which achieved $1,050,000 and Jackson Pollock’s Untitled, 1953, which sold for $1,470,000.

Following on the success of Christie’s Hong Kong to New York auction, there were six auction records achieved by Contemporary artists led by Salman Toor whose Rooftop Party with Ghosts I quadrupled its high estimate when it achieved $822,000.Sarah Sze achieved a new world auction record with, Surprise Ending, which sold for $737,500 against a high estimate of $300,000. The artist donated Surprise Ending to benefit Hopeland, a New York City nonprofit organisation co-founded by Deborra-Lee Furness, working to help vulnerable at-risk children who are unable to live with their families. A generous donor matched the sale of the work with an additional $125,000 to benefit Hopeland.

Another auction record was set for Ursula von Rydingsvard with Ona, a 2005-06 cedar sculpture that sold for $200,000. It was part of a group of 7 lots that were donated by various artists to benefit Storm King Art Center in their 60th anniversary year. Together, the group totalled $658,750, which will go to support Storm King’s work to steward its 500-acre Hudson Valley landscape, support artists and some of their most ambitious works, and offer a unique place where art, nature, and people come together.