The National Gallery has announced it is seeking a multi-disciplinary design team to work with it on a suite of capital projects to mark its Bicentenary, with an initial phase to be opened in 2024.

The National Gallery wants to remodel both its grade I-listed buildings ahead of its 200th anniversary. The project has a construction budget of between £25m and £30m, while the design team contract is worth a reported £3.5m.

The Gallery’s Venturi Scott Brown Sainsbury Wing extension will be a starting point to look at how the 10,000sq m building links to the main Wilkins Building along Trafalgar Square’s northern terrace. A new research centre is also part of the five-year programme of works.

To celebrate 200 years since its foundation in 1824, the National Gallery is planning a programme of inspirational exhibitions and outreach around the country and around the world, under the banner NG200. This will also include the completion of an initial phase of works to its Trafalgar Square buildings in order to improve the ‘welcome’ it provides to the millions of visitors it receives each year.

The brief for the project includes sensitive interventions to the Grade I listed Sainsbury Wing to reconfigure the ground floor entrance and upgrade the visitor amenities, creating new spaces that will provide a welcome experience befitting a world-class institution and that meets the expectations of 21st-century visitors. 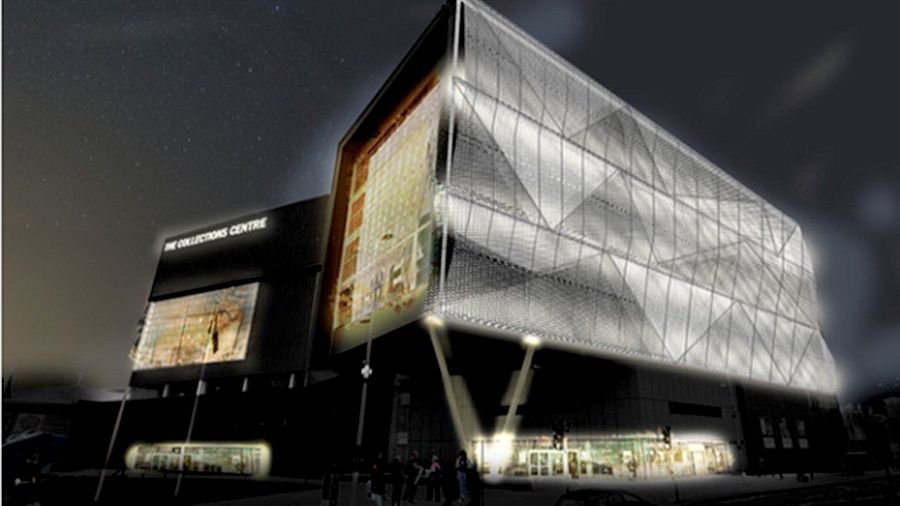 Coventry, The next UK City of Culture, is to turn an abandoned IKEA branch into an arts centre. The branch which is located in the downtown area of the city closed in March 2020. The latest proposals could see it become home to national artworks and collections.

Coventry City Council will vote on proposals to buy the landmark store in the city centre next week. The local authority said it was a “once in a lifetime opportunity” for something the city could “be rightly proud of”. Coventry is the UK’s 2021 City of Culture, and the city council said transforming the Ikea store would deliver a “lasting legacy”.

Cllr Jim O’Boyle, cabinet member for jobs and regeneration, said it would “bring jobs and skills” to the city, as well as attracting interest “regionally, nationally and internationally”. “As a council, we said we wanted to look at ways of bringing this landmark building back into use as something special, and I believe this is what this proposal will achieve.”

The new legal protections mean that historic statues should be ‘retained and explained’ for future generations. Individuals who want to remove any historical statue, whether listed or not, will now require listed building consent or planning permission.

Under the new regulations, if the council intends to grant permission to remove a particular statue and Historic England objects, the Communities Secretary will be notified so he can make the final decision about the application in question.

Historic England and the Secretary of State will apply the new policy of “retain and explain”, meaning historic statues will only be removed in the most exceptional circumstances. Many unlisted heritage assets are of interest, significance and pride to the local communities in which they are erected and it is right that protections are put in place for them. These new laws will protect 20,000 statues and monuments throughout England for future generations.