Jeremy Epstein, co-founder of Edel Assanti gallery, has established a new city-wide Gallery Weekend for London. The event, which already has 90 contemporary art dealers onboard, will happen 4-6 June. The organisers have already signed up, White Cube, David Zwirner, Gagosian, Galerie Ropac, Sadie Coles, Victoria Miro, Hauser & Wirth, Waddington Custot, Goodman Gallery, Pilar Corrias, Arcadia Missa, Sid Motion, Emalin, Hollybush Gardens and The Approach. Each gallery will pay between £300 and £3,000 as a joining fee, based on their size. Exhibitions will be free to view. After over a year of lockdown, Jeremy Epstein told the FT, “We are lots of little businesses but are a real community,” “And when we come together, we are quite a force.” Because London galleries, are so spread out, there will be a different geographic focus each day.

Central London will feature June 4, with south London on June 5, and east London on June 6. Most spaces will also be open late: “It will have an all-day, all-night vibe,” Epstein says. 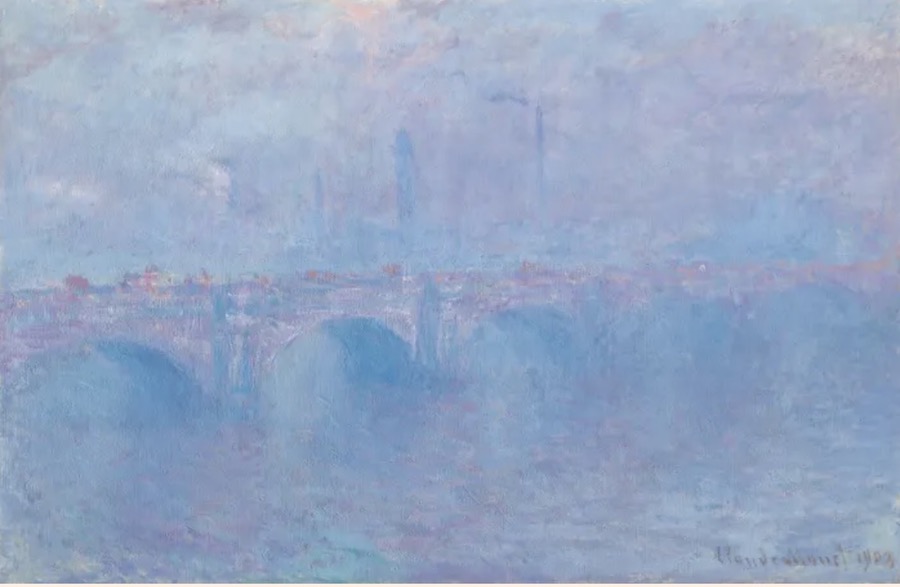 Christie’s will shift its approach to presenting the art of the 20th and 21st Century in anticipation of a new era for the art world. Christie’s will now offer major auctions of “20th Century Art” and “21stCentury Art”, replacing Impressionist and Modern and Post-War and Contemporary nomenclatures. The new format will underscore the radical nature of the Modern Masters and their lasting impact on the art being created today; it will emphasize the electricity and relevance of the art created over the past 40 years, and make plenty room for the new – both physical and digital.

Alexander Rotter, chairman of 20th & 21st Century Art remarked: ‘At Christie’s, we are embracing the spirit of evolution and revolution, and shifting the way we present the art of the 20th and 21st Centuries to reflect a new day. This time of upheaval has had an enormous impact on the art world. It has impacted the nature of art that is being created today and has altered our understanding of the art of the past. This new format allows us to bring our newfound perspective forward to the market in an exciting and dynamic way. We are looking forward to what the future has to bring.’

The new format reflects evolving market demand and the collecting habits of our clients, and will allow for a more dynamic approach to serving the marketplace. By removing art from the context of its assigned movements, Christie’s seeks to make new stylistic connections, approach topics such as race and revolution from a new lens, and create space to amplify voices that have been historically overlooked and undervalued. The sales will create a new platform to elevate masterworks and discover new and extraordinary works.

To set the new sale format apart from the previous iterations, Christie’s has developed innovative new branding, which aims to create a sense of continuity between the 20th and 21st Centuries, while drawing on the individual identities of each period, playing into the spirit of evolution and revolution. Exhibitions of both sales will be given a distinctive treatment inspired by the distinguishing stylistic features of the 20th and 21st Centuries.

WeTransfer’s editorial platform has invited Marina Abramović as its first guest curator. The start of an exclusive collaboration will see her share guidance hopes and the legacy of the performance art genre that she has done so much to shape.

The editorial platform reveals an exclusive collaboration beginning with its inaugural Guest Curator Series. Launching today, Abramović’s guest curatorship marks the first of several moments in a year-long collaboration. Abramović compels all to consider the importance of performance art its application to our everyday lives.

Abramović will spotlight five rising performance artists from around the world: Ana Prvački, Maurício Ianês, Yiannis Pappas, Terence Koh and Regina José Galindo, who are proving that performance art is a constantly shifting and evolving artform, always moving in unique and thought-provoking directions. This series begins a new chapter for WePresent, as they hand over their reins to today’s leading visionaries to champion the artists of tomorrow and share with the world their favourite emerging talents. To date, WePresent has worked with over 1000 artists from more than 100 countries.

This summer, following Abramović’s guest curatorship, WePresent will unveil a unique digital manifestation of ‘The Abramović Method’ on WeTransfer, available to everyone – all day, every day – reaching 70 million people worldwide. In September, the artist will share her ‘Time Capsule’, an everlasting body of references, ideas and objects, which will continue to inspire us and future generations, giving us a glimpse into her artistic universe.

Marina Abramović said: “I’m delighted to be working with WeTransfer this year, beginning with suggesting 5 artists that I believe are taking performance art in unique directions, who will be featured on the WePresent platform for millions of people around the world to enjoy and understand their work – giving artists the chance to show and perform their art is crucial, especially now. And later in the year, WeTransfer will feature ‘The Abramović Method’, an exploration of being present in both time and space, in a year when reconnecting with ourselves has never been more imfiveortant. I hope everyone participates and thank WeTransfer for giving me the opportunity to share my ‘Method’ with you all.”

Since the beginning of her career in Belgrade during the early 1970s, Marina Abramović has pioneered performance art, creating some of the form’s most important early works. Exploring her physical and mental limits, she has withstood pain, exhaustion, and danger in her quest for emotional and spiritual transformation.

Abramović was awarded the Golden Lion for Best Artist at the 1997 Venice Biennale. In 2010, Abramović had her first major U.S. retrospective and simultaneously performed for over 700 hours in “The Artist is Present” at the Museum of Modern Art in New York. Abramović founded Marina Abramović Institute (MAI), a platform for immaterial and long durational work to create new possibilities for collaboration among thinkers of all fields.