After seven power-packed months of exhibition bliss, the Venice Biennale has closed its doors to visitors. With more than 1,500 artworks by 218 artists from 58 countries, the 2022 edition of the Venice Biennale has finally ended. Held during a time of international turmoil that included the COVID-19 pandemic and Russia’s invasion of Ukraine, the Biennale managed to attract more than 800,000 visitors, plus an additional 22,500 art lovers and press who went to the numerous previews.

The record-breaking number of visitors represents a 35 per cent increase compared to ticket sales in 2019, though the fair ran for 197 days in 2022 instead of 173 in 2019. Despite many travel restrictions, the visitor breakdown was 59% foreign and 41% Italian. 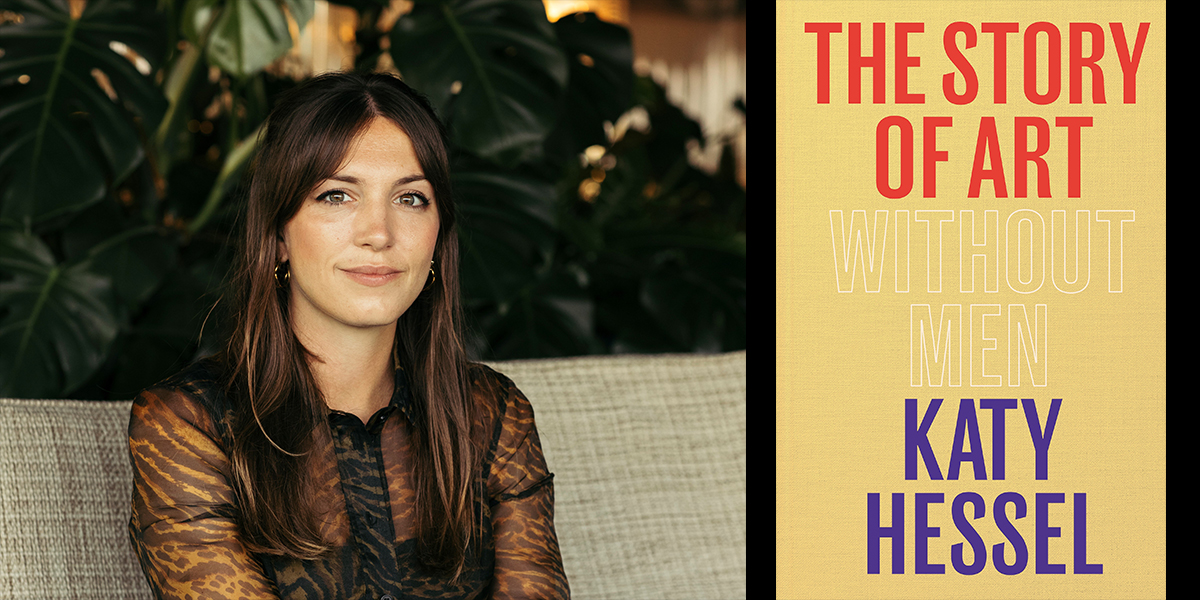 Every year Waterstones booksellers vote for the books and authors they have most enjoyed recommending to their customers. In The Story of Art without Men, Katy Hessel brilliantly overturns the reader’s sense of art history, challenging the canon as we know it. Katy Hessel is an art historian, presenter and curator dedicated to celebrating female artists. Seven years ago, after visiting an art fair, Katy realised that she struggled to name even twenty women artists off the top of her head, and as a result, she founded @thegreatwomenartists and the podcast of the same name, which became the book.

The Story of Art Without Men will receive the full and committed backing of Waterstones shops and booksellers across the UK, as well as support online and through its loyalty card programme, Waterstones Plus, which reaches over a million readers. 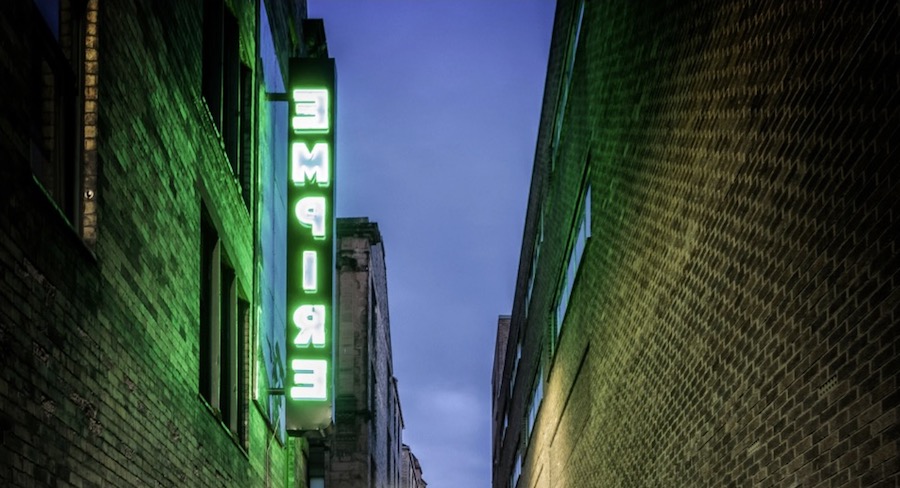 Gagosian is presenting ‘Neon Ark’, an exhibition of new neon works by the Scottish artist Douglas Gordon. The show incorporates a live workshop in which artisans will fabricate works in situ that will be installed in the gallery. During certain hours the space will be closed while activity in the workshop is visible through the street-facing window.

In his films, projections, installations, photographs, performances, and works in other mediums, Gordon investigates collective memory and our sense of psychological security through extreme distortions of time and space, often using his work and that of other artists and filmmakers as raw material. He has made text-based works since the 1990s; most of these have taken the form of vinyl transfers applied to walls, but a few—the first being Empire, installed in 1998 in an alleyway outside a Glasgow pub—have employed neon light.

Neon Ark, Gordon’s first gallery exhibition devoted entirely to text works in neon, acknowledges the medium’s change in status from a common platform for commercial signage toward a rarified technology superseded by digital display. The on-site workshop highlights the spectacle of this elemental production process—incongruous in its Mayfair location—in which a flame is used to bend fine glass tubes before the air inside is evacuated (a process called “bombarding”) and noble gases, whose molecules emit light when activated by electric currents, are added.

The verbal content of Gordon’s texts—gnomic, sometimes aphoristic fragments—resonates with the alchemical nature of neon and its place in the history of modernism; the medium has a long and distinguished artistic heritage, having been used by numerous artists, including Dan Flavin, Bruce Nauman, and Joseph Kosuth. The title of the exhibition, perhaps an allusion to the rescuing of neon from cultural oblivion or to the visible discharge of an electric arc, also hints at the paired “two-by-two” nature of the works’ wording. Each neon has a “partner”—these other halves are not on view in the exhibition—that completes a well-known line from a film or a lyric from a popular song. A new winter coat for the wife, for example, refers to a line from the Elvis Costello song “Shipbuilding,” while Mighty real borrows from Sylvester’s “You Make Me Feel (Mighty Real).”

The gallery will be closed from 10 am to 2 pm on November 23–26 and 29–30, and December 1–3, during which the workshop will be active and visible from the street. On these dates, the gallery will reopen from 2 to 6 pm once the neons produced during these sessions have been hung and illuminated. As daylight fades, the works in Neon Ark will remain on view through the gallery’s window throughout the hours of darkness.

Additionally, from December 6 to 31, 2022, on the large screen in Piccadilly Circus, the Cultural Institute of Radical Contemporary Art (CIRCA) will present a work by Gordon that responds to Soho’s neon heritage.