Word on the street has it that Patrick Drahi, the new owner of Sotheby’s, is contemplating a public offering (IPO) for the 277-year-old auction company. In 2019 after an attempted hostile takeover by the board, he took the company private.

Bloomberg has speculated that the move will take place next year

Drahi, a French-Israeli billionaire, purchased the company for $3.7bn. He has made his name by buying up companies and enforcing stringent cost-cutting measures. In May this year, his company BidFair USA took dividends valued at $300m, while six months prior BidFair took $165m. BidFair USA owns 94% of the auction house. It is thought that Drahi now has his sights on a bid to take over the telecommunications giant BT after he bought a 12.1% stake in June. 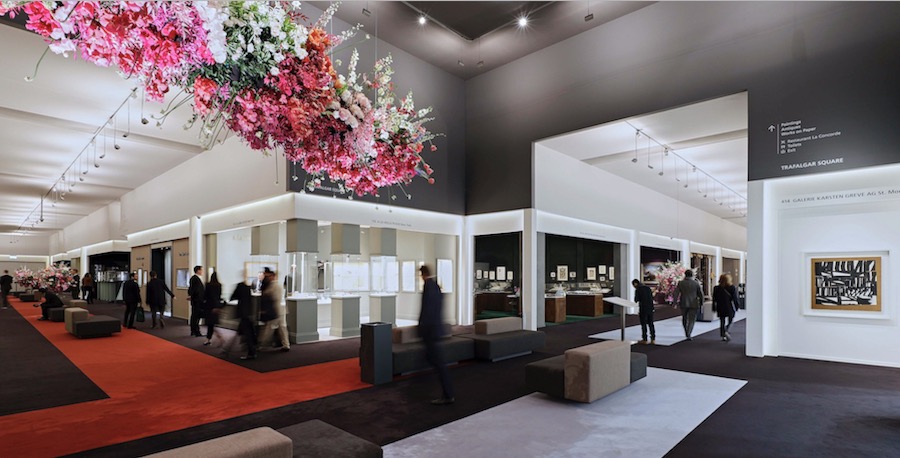 The European Fine Art Foundation has confirmed that the 35th edition of TEFAF Maastricht, initially scheduled for March 12th – 20th 2022, has been postponed amidst mounting concerns around the global volatility of COVID-19. However, TEFAF is currently exploring the potential for TEFAF Maastricht’s dates to shift later in 2022. The decision was taken by the Board of Trustees and the Executive Committee, comprising 13 dealers who represent the interests of the fair’s exhibitors and seven non-dealers.

TEFAF Chairman, Hidde van Seggelen, says: “This was a difficult, but necessary decision, guided by three key concerns: first is the unpredictable nature of COVID-19; second, the significant financial risk to both TEFAF and our exhibitors should the fair be cancelled in the lead up to March; and third is, as always, the health and safety of the TEFAF community, our exhibitors, visitors, sponsors, and partners.

TEFAF is a highly-anticipated global benchmark for the art world community and as such, we are exploring all options to ensure the fair takes place during 2022.”TEFAF will make a further announcement on the new dates as soon as possible. Plans for TEFAF New York, scheduled for May 6th – 10th, 2022, are unaffected.

TEFAF, established in 1988, Maastricht, The Netherlands, stands for The European Fine Art Foundation. It is a not-for-profit organization that champions expertise, scholarship, and variety in the global art community and is highly respected for its meticulous vetting standards. TEFAF annual fairs take place in Maastricht and New York. Proven by the exhibitors selected for its fairs, TEFAF acts as an expert guide for private and institutional collectors and inspires art lovers and buyers worldwide. A Board of Trustees governs TEFAF (BoT), consisting of 20 art and antiques community members. The majority of the BoT are TEFAF exhibitors, and it is guided by an Executive Committee (EC), composed of seven members appointed by the BoT. 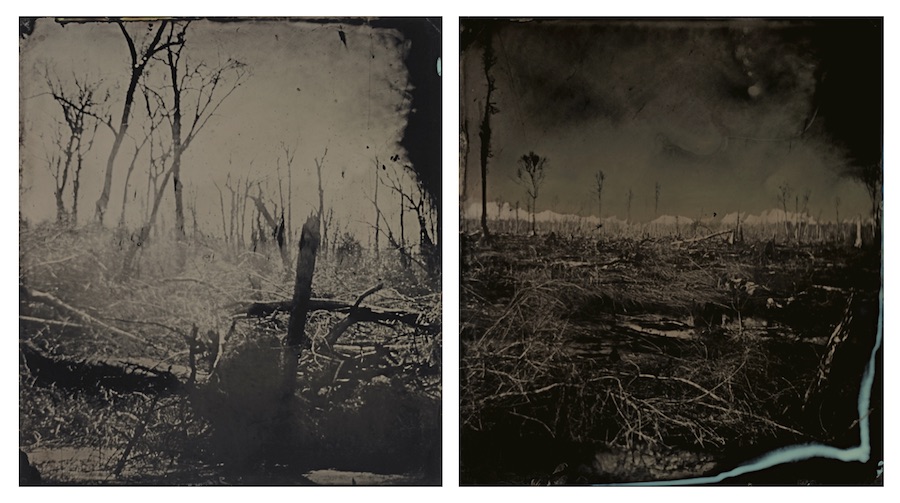 American artist Sally Mann has been announced the winner of the 9th cycle of the Prix Pictet, the global award in photography and sustainability. The winner receives a cash prize of 100,000 Swiss Francs (£82,000, USD109,000).

At a ceremony at the Victoria and Albert Museum (V&A) in London, the announcement marks the opening of a major exhibition showcasing the 12 photographic series shortlisted for the prize. Each of the shortlisted bodies of work explores the topical theme of ‘Fire’, the focus of this award cycle.

Sally Mann (b. 1951) is known for her photographs of intimate and familiar subjects rendered both sublime and disquieting. Her works explore family, social realities and the passage of time, capturing tensions between nature, history, and memory.

Mann’s winning series Blackwater (2008-2012) is a multifaceted exploration of the devastating wildfires that enveloped the Great Dismal Swamp in southeastern Virginia, where the first slave ships docked in America. In this work, Mann draws a parallel between the all-consuming wildfires she encountered there with racial conflict in America, explaining “The fires in the Great Dismal Swamp seemed to epitomize the great Fire of racial strife in America – the Civil War, emancipation, the Civil Rights Movement, in which my family was involved, the racial unrest of the late 1960s and most recently the summer of 2020. Yet, something about the deeply flawed American character seems to embrace the apocalyptic as a solution.”

Born in Lexington, Virginia, Mann began studying photography in the late 1960s. Her

The first solo museum exhibition was at the Corcoran Gallery of Art, Washington, DC, in 1977. From the late 1990s into the 2000s, Mann focused on the American South, taking photographs in Alabama, Mississippi and Louisiana for her series Deep South (2005) and Civil War battlefields for Last Measure (2000). A Thousand Crossings, Mann’s recent survey exhibition, explores the identity of the American South and Mann’s relationship with her place of origin. It debuted at the National Gallery of Art, Washington, DC, in 2018 and travelled extensively. Mann is a Guggenheim fellow, a three-time recipient of the National Endowment for the Arts fellowship and was named “America’s Best Photographer” by TIME magazine in 2001.

In a statement issued today on behalf of the Prix Pictet Jury, Sir David King, Chairman of the Jury, said: “If ever there was a time for the Prix Pictet to take up the theme of Fire, that time is now. This past summer, we were inundated with images of Fire at its most frighteningly destructive… But, of course, Fire is a most inconsistent element, and its various faces were present in the group of shortlisted series. The jury considered an exceptional group of artists, each of whom demonstrated a highly distinctive approach to the theme, at times challenging our understanding of what photography can be. Sally Mann’s series, in particular, is a brilliant repurposing of the historic photographic process to tell a chilling contemporary story. At the end of a rich debate, the jury was unanimous in their decision that she was a worthy winner of the 9th Prix Pictet.”

The free exhibition at the V&A of the shortlisted photographers’ work is on show until 9 January 2022.