Venice town council is trying to make it impossible to rent private exhibition spaces during the Venice Biennale and the Architecture Biennale. Limits will be imposed to shorten the duration of the exhibitions with a twelve-month no return policy on the property. This will make it impossible for the same venues to be used for both biennials.

This exhibition-blocking edict is being rolled out just in time for the Venice Architecture Biennale, which opens on 22 May. The ‘Comune municipality’ restricts temporary shows in all Venetian buildings except public or not-for-profit foundations.

This week also saw laws in place for the City of Venice to prevent Giant Cruise Ships from berthing in their Historic Canals. Large ships will now have to dock several miles away from the UNESCO protected site. 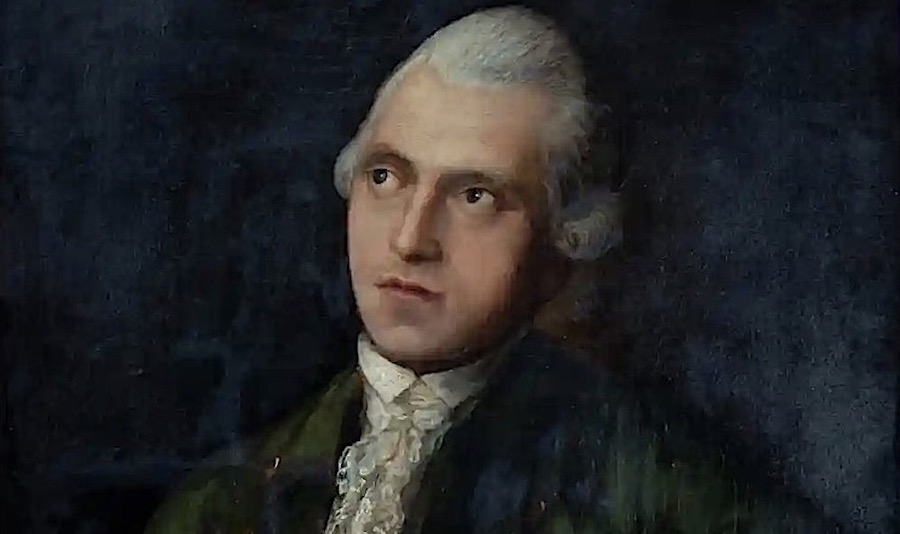 An unidentified portrait thought to be by the English painter Thomas Gainsborough has been purchased at auction in France for £2500. The 18th-century portrait depicting a man holding a scroll of music is thought to the composer and violinist Antonín Kammel, who lived in Britain from 1765 until he died in 1784, aged 54.

The auction house described the painting as “British School” when it was placed under the hammer in Paris. Hugh Belsey, an authority on the artist, told the Observer that “layers of accumulated dirt, discoloured varnishes and mismatched overpaint had concealed the master’s hand and that the picture’s conservation has now revealed the sensitivity of Gainsborough’s brushstrokes and the brilliance of his draughtsmanship.

“This is a really exciting addition to his work,” he said. “It is so rare to find a picture that’s totally unknown.” 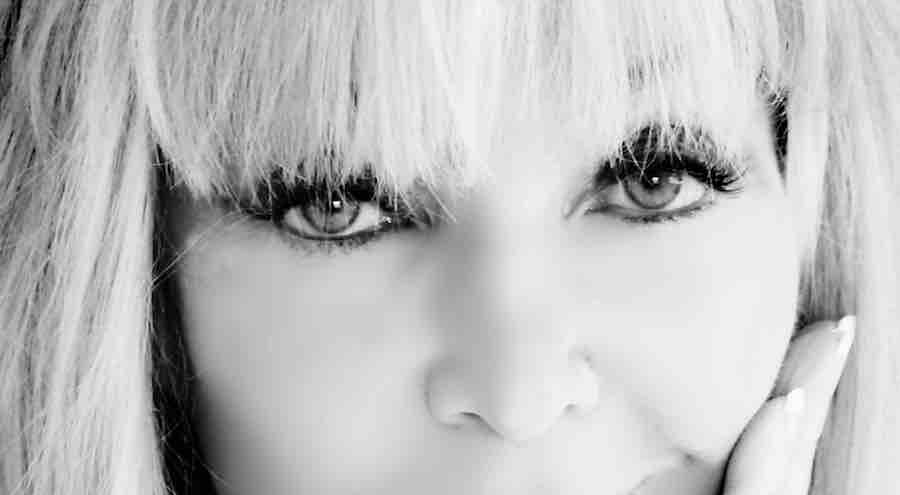 Sue Ecclestone, Founder of the Holly Bush Emerging Woman Painter Prize has announced that the Lady Petchey Sculpture Prize has been added to the 2021 Awards.

Founded in 2017, the prize is part of a wider project to assist and celebrate emerging women artists and is becoming one of the annual highlights for women painters trying to gain recognition for their work. Sponsored by Dame Emma Thompson, art supply company Cass Art, Art Strategics Ltd, the Mall Galleries and incorporating The Tim May Memorial Prize, this year’s prize has expanded to include an award for a woman sculptor.

Sue Ecclestone commented, ‘After such a difficult 2020 we are delighted to announce the Lady Petchey Sculpture Prize for 2021, generously sponsored by Lady Petchey, aka Frances Segelman, herself a sculptor.’

Despite the challenges and restrictions of the Covid-19 pandemic, Sue pushed forward with the 2020 prize which emerged bigger and better than previous years, managing to add five new awards to the Prize. She also reported a bumper number of entries for 2020, adding, ‘I think the artists relished having something to focus on and a purpose to work towards.’

With the addition of the Lady Petchey Sculpture Prize, Sue Ecclestone and the Holly Bush sponsors are set to strengthen their impact on the campaign to gain greater recognition for women artists. The Holly Bush Emerging Woman Painter Prize opened for entries on 8th March and the deadline for entries is 6th June 2021. The entry fee is £15 for up to 2 works. Read Here