Lee Radziwill The socialite sister of Jackie Kennedy Onassis and muse to Pop Artist Andy Warhol has died age 85. She was considered one of the most beautiful women of her generation and consistently appeared on the best-dressed lists around the world.

Lee was also frequently photographed by Cecil Beaton and Horst P. Horst. She herself worked briefly as an interior decorator in a style much influenced by her association with Mongiardino. She frequented celebrity company, including travelling with the Rolling Stones during The Rolling Stones American Tour 1972, during which she was accompanied by Truman Capote. 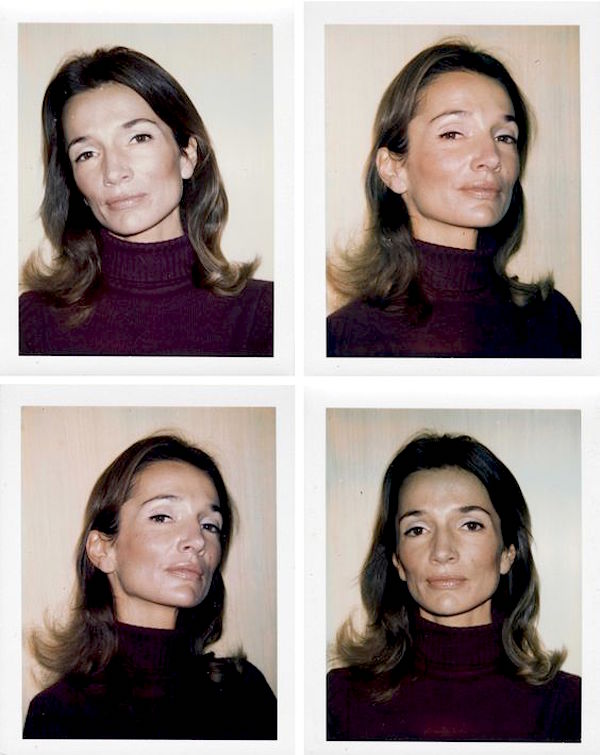 In 1972, Lee Radziwiłł hired documentary filmmakers Albert and David Maysles to work on a film about the Bouvier family. At the outset, the brothers filmed two eccentric and reclusive members of the extended family: Edith Ewing Bouvier Beale (“Big Edie”) and her daughter Edith Bouvier Beale (“Little Edie”), who were Radziwiłł’s aunt and cousin, respectively. The Beales lived in a rambling, decaying home in East Hampton, New York and were supported by other members of the family.

Lee Radziwiłł’s original film project was not completed, and Radziwiłł kept the footage that had been shot of the Beales. However, the Maysles brothers were fascinated by the strange life the two women led, and after raising funds for film and equipment on their own they returned and filmed 70 more hours of footage with Big Edie and Little Edie. The resulting film, titled Grey Gardens (1976) after the name of the Beales’ home, is widely considered a masterpiece of the documentary genre. It was later adapted as a 2006 musical of the same name, in which the characters Lee and Jackie Bouvier appear as visiting children in retrospect. An HBO television movie based upon the Grey Gardens story appeared in 2009, and featured both Radziwiłł and her sister Jackie both as children and as adults who later assisted their aunt and cousin to refurbish their dilapidated, condemned home

For some years, Lee Radziwiłł was a public relations executive for Giorgio Armani, the Italian fashion designer. She received the Légion d’honneur from the French government in 2008