A star-studded charity art auction featuring exclusive works by Quentin Blake, Jake and Dinos Chapman, Michael Craig-Martin, Howard Hodgkin, Patrick Hughes, Julian Opie, Cornelia Parker, Bridget Riley, and others is to take place from 7 November until 21st November, online.  Freedom From Torture is a charity dedicated to healing and protecting people who have survived torture, and helping them to rebuild their lives in the UK.

All of the proceeds will go to Freedom from Torture

Bids will be taken online at www.lineundertorture.org until the evening of 21 November, when major works from the collection will be on sale at an invitation-only live auction conducted by Hugh Edmeades of Christie’s. 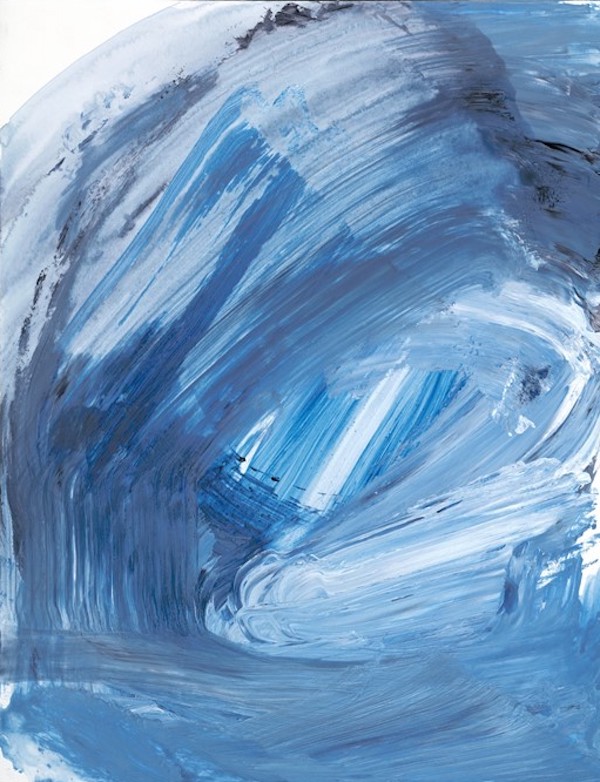 The collection of works, open for a preview during the day at The Vinyl Factory in Soho, will be a rare opportunity to view work by some of the UK’s most well-known artists in a unique and intimate space, followed by the evening’s event.

These famous names will appear alongside a piece by Mohammed Iqbal, a Sri Lankan torture survivor. Mohammed was treated by Freedom from Torture, and art has been a vital way to process and move on from his traumatic experiences.

The money raised will go towards support Freedom from Torture’s specialist art therapy programme which supports adults and children who have experienced a high level of violence, separation, loss and change.

Mohammed Iqbal, artist and torture survivor said, “I used to paint back at home in Sri Lanka – when I was free in my country and before the torture. I started to sell to other people in my village who liked my paintings. After I was tortured, I stopped and forgot everything. I didn’t want to paint again. When I came to Freedom from Torture, they helped to inspire me.

I started noticing things again – the summer, the winter. They helped me to fix myself. I now want to help by donating my paintings. I need to support others like me.” – Sonya Sceats, Chief Executive of Freedom from Torture:

“The art auction is a very special event for us. From the work that we do with survivors, we know that torture takes away their voices and ability to express themselves. Art therapy plays a vital role in restoring it.

“In these troubling times when values of compassion and fairness are under threat, and extremist views are becoming normalised in our society, we’re very grateful to all these incredible artists offering such a unique and creative way to show solidarity with people who have survived the worst human cruelty, and are seeking safety in Britain.”

Freedom from Torture is the only UK-based human rights organisation dedicated to the treatment and rehabilitation of torture survivors. We do this by offering services across England and Scotland to around 1,000 torture survivors a year, including psychological and physical therapies, forensic documentation of torture, legal and welfare advice, creative projects, and by campaigning for their rights nationally and internationally.

Bids will be taken online at www.lineundertorture.org until the evening of 21 November