The iconic British artist Michael Craig-Martin will present an exhibition of painting, sculpture and prints at The Gallery at Windsor, Vero Beach, Florida, opening 29 January 2019. This will be the second annual exhibition at Windsor presented in collaboration with the Royal Academy, as part of a three-year curatorial partnership launched in 2018, and the first exhibition of outdoor sculpture to be presented at Windsor.

Born in 1941 in Dublin, Ireland, Michael Craig-Martin moved to the United States with his family, spending most of his childhood in Washington DC. He studied Fine Art at the Yale University School of Art and Architecture from 1961-66. Among his fellow students at Yale were Richard Serra, Brice Marden, Nancy Graves, Chuck Close, Jennifer Bartlett and Jon Borofsky. After his studies, Craig-Martin was offered a teaching position at the Bath Academy of Art, moving back to the UK in 1966. Initially intending only to stay a year or two, he has made England his life and career ever since. 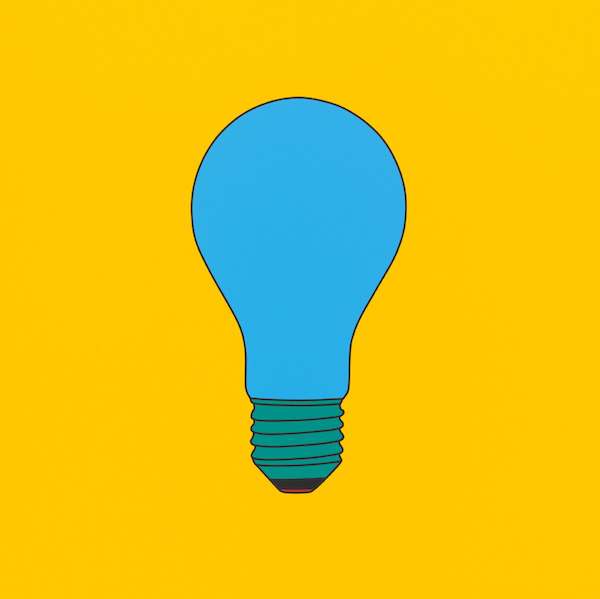 In 1969, Craig-Martin had his first solo exhibition at the Rowan Gallery, London. He participated in the definitive exhibition of British conceptual art, “The New Art” at the Hayward Gallery in 1972. Over the past 50 years he has had numerous exhibitions and installations worldwide, including the Museum of Modern Art, New York; Centre Pompidou, Paris; IVAM, Valencia, Spain; Kunsthaus Bregenz, Austria; Haus Esters, Krefeld, Germany; Himalayas Museum, Shanghai which travelled to the Hubei Museum, Wuhan, and most recently the Serpentine Gallery, London. He represented Britain in the 23rd Sao Paulo Biennal. A retrospective of his work was presented at the Whitechapel Gallery, London in 1989 and a second at the Irish Museum of Modern Art, Dublin in 2006.

This exhibition at Windsor will be his most comprehensive in the United States to date, including recent paintings, sculptures, and prints. Comprising over 35 works and extending beyond the walls of The Gallery into the grounds of Windsor, the exhibition will also include four new paintings completed in 2018; Stiletto, Eye Test, Split Level House andWireless Headphones.

Throughout his career, Craig-Martin has produced work in a variety of media, which explore the nature and basic principles of visual language and perception through the use of everyday objects, images, and materials. Indeed, his entire oeuvre has become a comprehensive record of the objects of our time. In recent years, he has focused on the technological objects that have come to dominate and define contemporary living, including laptops, iPhones and wireless headphones. His work over the last 30 years is easily recognised by his hallmark style of rigorously precise line drawing combined with his characteristic use of intensely vibrant colours.

Craig-Martin taught at Goldsmiths College School of Art, London, from 1974 to 1988 and from 1994 to 2000. During this time he became a powerful influence on a generation of his students who would become known as the young British artists, including Julian Opie, Damien Hirst, Liam Gillick, Gary Hume, Mat Collishaw, Sarah Lucas, Fiona Rae, Michael Landy and Ian Davenport.

His memoir and advice for aspiring artists, On Being An Artist, was published in 2015 by London-based publisher Art / Books. Craig-Martin served as a Tate Artist Trustee from 1989-99 and was closely involved in the development of Tate Modern. He was awarded a CBE in 2000, elected as a Royal Academician in 2006 and knighted in the Queen’s Birthday Honours for his services to art in 2016. 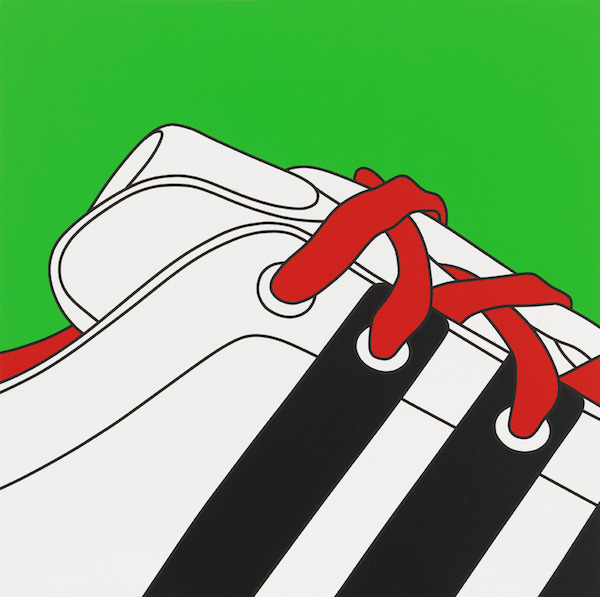 Windsor is a private residential sporting club community spanning 425 acres of lush barrier island between the Indian River and the Atlantic Ocean in Vero Beach, Florida. Established in 1989 by Hilary and W. Galen Weston of Toronto, Canada, Windsor was designed by renowned town planners Andrés Duany and Elizabeth Plater-Zyberk in the New Urbanism style of residential living, one that offers public and community spaces framed by timeless architecture and landscape design that celebrates its tropical and unspoiled setting. Windsor is comprised of 350 homesites in various styles including village homes, cottages and country estates, all remarkable for their signature Anglo-Caribbean architecture and gracious living. Residents enjoy privacy and seclusion combined with the finest amenities, exemplary services and sporting activities. windsorflorida.com