“It’s time for a black owned gallery to inhabit the art world in New York in a really strong dynamic way, “ Nicola Vassell declares. And certainly, the May 20th opening of her gallery could not have been any more fabulous or fortuitous. With New York City just lifting many Covid restrictions, the crowd gathered for the opening represented the city at its most diverse, multicultural and dynamic mix. From fellow gallerists, artists, scenesters to social influencers, an awesome crowd spilled out onto the street. 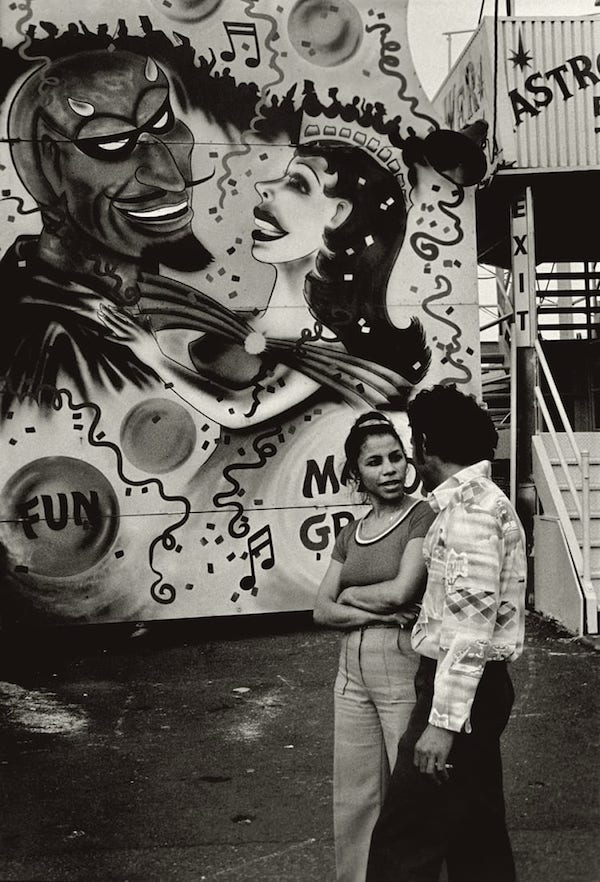 Nicola Vassell Gallery is a contemporary art gallery committed to discourse that widens the lens of the history and future of art. Its focus is on developing an inter-generational, cross-disciplinary program of international artists and thinkers.

Nicola Vassell is an art dealer and curator. Prior to launching the gallery, Vassell was Principal at Concept NV, an art consultancy and curatorial agency that she founded in 2013, which specialized in exhibitions and debate on cultural phenomena. In 2015 Vassell was appointed Curatorial Director of The Dean Collection and No Commission, a contemporary family art collection and cultural platform developed by Kasseem “Swizz Beatz ” Dean and Alicia Keys.

Vassell has organized several exhibitions, including, Dreamweavers, Edge of Chaos, Black Eye, Substraction and No Commission: London, Berlin, Bronx, Shanghai and Miami. Vassell was a Director at Pace Gallery and Deitch Projects, NY. She is a visiting lecturer at Sotheby’s Institute of Art.