The Taylor Wessing Portrait Prize has come round once again, just as the announcement went out that the NPG will very soon close its doors for a much-needed update, and won’t be accessible again for three years. It’s hard to be entirely regretful about the hiatus.

Portrait Prize competitions, have in recent times become more and more preoccupied with the idea of the ‘politically correct’

The NPG, and more especially these Taylor Wessing Portrait Prize competitions, have in recent times become more and more preoccupied with the idea of the ‘politically correct’. The current exhibition is no exception, but nevertheless makes a much better, more coherent impact than recent predecessors in the same series. Some elements are familiar. For example, the £15,000 first prize goes to Los Angeles-based Pat Martin, who offers portraits of his late mother. 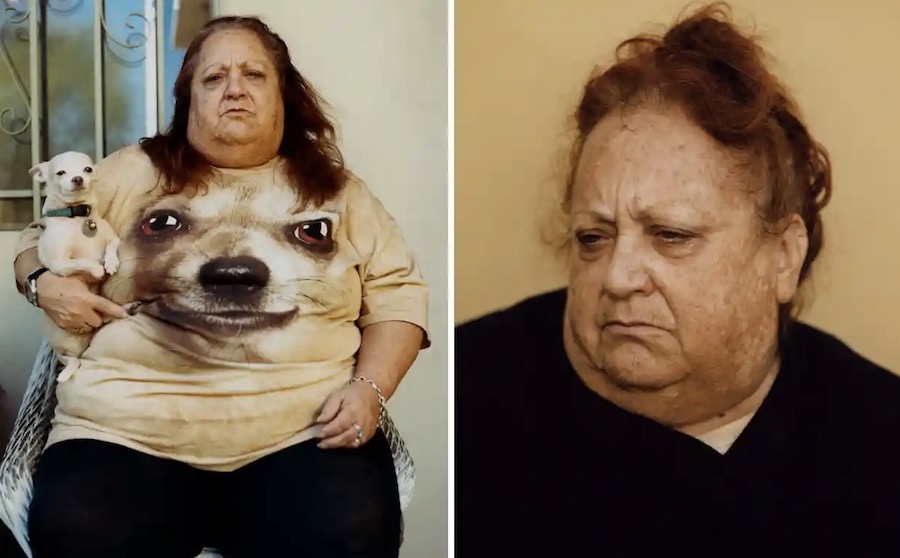 1st Prize Gail and Beaux, and Mom (our last one), by Pat Martin

Pictures of close relatives are standard fare at the Taylor Wessing. Second prize goes to Enda Rowe for a profile portrait of a young man who lives on a Belfast housing estate. (Top Photo) Third prize goes to an image of a family jammed into a car, with a lot of recreational stuff piled on the roof. You can hardly make out their faces. You get a series of images of Bangladeshi ladies wearing voluminous face-obscuring scarves; their identities are entirely hidden. You get transgender teenagers. You get a charming portrait of a mother holding her newly born baby. Still, the label tells you that, having received the diagnosis and having decided not to abort her child, she is now about to start treatment for stage 4 bowel cancer. The message of the show is very much ‘all human life is here’ and to a certain extent, that claim is correct. The show has a much more extensive range of subjects and a more direct appeal to human empathy than would be the case with any show of present-day pained portraits. 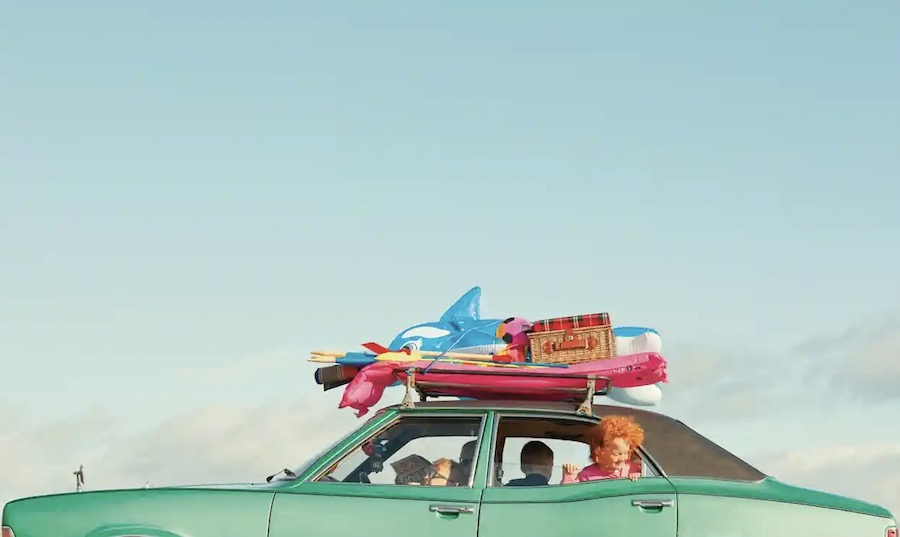 One of the things it tells you, perhaps without really meaning to do so, is about the way in which the camera has elbowed the paintbrush aside. Certain currently celebrated painters do make masses of portraits, but these have two regularly occurring characteristics. Either they are likenesses of the artist himself or herself – see, for instance, the show of Lucian Freud self-portraits currently on view at the R.A., or Tracey Emin’s numerous self-images. Or else, like the bulk of the portraits made by Andy Warhol, they are based on photographs, not on direct, unmediated observation. In Warhol’s case, more often than not, on photographs made by other people. Think of Warhol’s endless series of Marilyns.

The fascination of photographic portraits lies not only in the ease with which they can be made, and (if you so wish) be multiplied, and also in their quality of being both here and now – an image of a human personality at a certain moment. A likeness made using unaided direct observation, with no mechanical aid, is more likely to be a fusion of two personalities – that of the observer and that of the observed. A photographer can achieve a version of that only if he or she knows the subject of the image extremely well. This, I suspect, is why the first prize-winner in this year’s Taylor Wissing show carried off the trophy. Even so, he triumphed by offering alternative images of his subject. His mother, the gallery p.r. release tells one, ‘struggled with addiction issues throughout her life’. Pat Martin is quoted thus: ‘For most of my life I misunderstood my mother and witnessed how the world misunderstood her. Photographing her became away of looking into a mirror and finding details I never notice.’ He adds: ‘I began this project when at the 11th hour, and needing to reconnect, I chose to focus where I was fearful to look.’