As everyone must know by now, FIAC one of Europe’s most important fairs opened for the VIP preview today at the Grand Palais in Paris. Tomorrow (October 17th through October 20th) are the public days. The fair hosts a carefully curated selection of galleries specializing in modern and contemporary art, together with a tightly focused group of market leaders in the field of modern and contemporary design. FIAC Galleries will bring together 199 galleries from 29 countries including two countries represented at FIAC for the very first time (Ivory Coast and Iran) and three countries who are returning to FIAC in 2019 (Iceland, Poland and the Czech Republic). The fair so far has reported brisk sales from French dealers at the event. 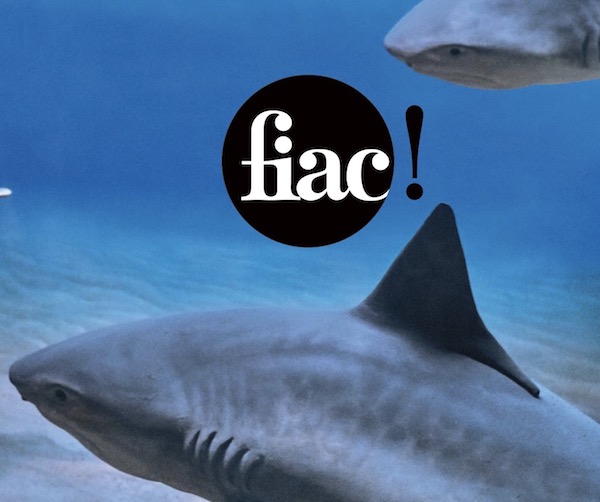 This year, FIAC Projects is conceived in collaboration with Rebecca Lamarche-Vadel, chief curator of the next Riga Biennial. In her capacity as invited curator, Rebecca Lamarche-Vadel participates in the selection of artworks together with FIAC and the curatorial teams of the Petit Palais and is responsible for the conception and design of the exhibition presented within the Petit Palais. FIAC Hors les Murs 2019 will present an ensemble of over twenty outdoor works in the Jardin Tuileries, together with a solo exhibition of the British artist Glenn Brown in collaboration with Max Hetzler (Berlin, Paris, London…) at the musée national Eugène-Delacroix. On Place Vendôme, in collaboration with Victoria Miro Gallery (London, Venezia), FIAC Hors les Murs extends a carte blanche invitation to the legendary Japanese artist Yayoi Kusama to create an in situ artwork for this historically and symbolically charged Parisian venue. In a spectacular and unprecedented development of its Hors les Murs program, for the second consecutive year, FIAC presents a temporary village of architectural projects on the most iconic of all Parisian squares, the Place de la Concorde. The inaugural edition of FIAC’s renowned outdoor sculpture program FIAC Hors les Murs, took Place in 2006 in collaboration with the Louvre Museum. Since then, it is widely recognized as a precursor and a model for similar initiatives in the fair landscape. For the duration of the fair, FIAC Programmes presents a freely accessible program of performances (Parades for FIAC), conferences (Conversation Room), and film screenings (Cinéphémère). FIAC 2019 at a glance: 199 galleries from 29 countries (Austria, Belgium, Brazil, China, Ivory Coast*, Czech Republic*, France, Germany, Greece, Iceland*, Iran*, Ireland, Israel, Italy, Japan, Kosovo, Mexico, the Netherlands, Norway, Peru, Poland*, South Korea, Spain, Sweden, Switzerland, Tunisia, United Arab Emirates, United Kingdom, United States). 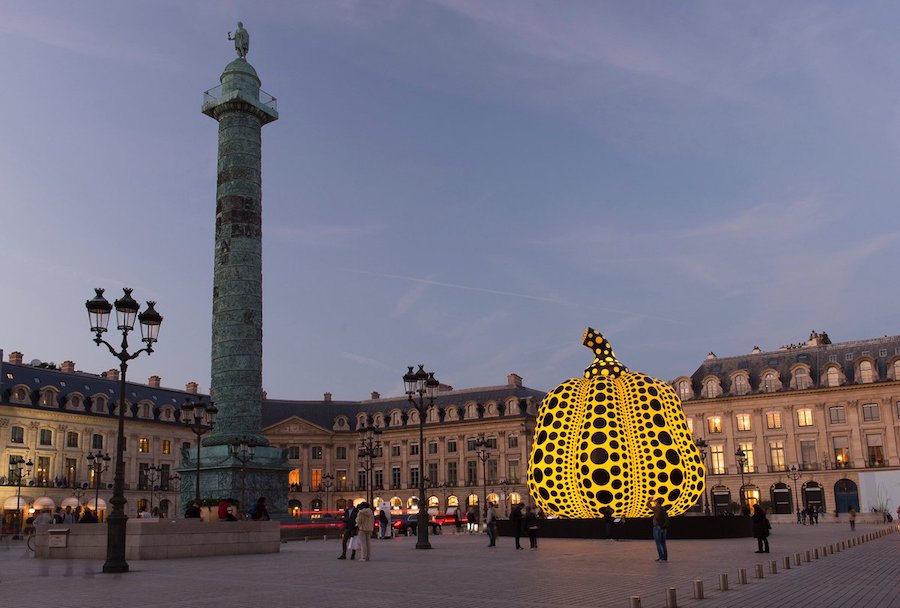