Autumn sees the launch of a number of exciting exhibitions around the country, confirming that you don’t have to visit the capital to see first rate art. From the Impressionist painter Degas at the Fitzwilliam to Bloomberg New Contemporaries at the Baltic, there is something to suit everyone’s taste. Whether your passion is for the young and emerging or the founders of Modernism, a century ago it doesn’t get much better than this selection. Here is Artlyst’s choice of 10 exhibitions to visit outside of London this autumn. Many are Free. 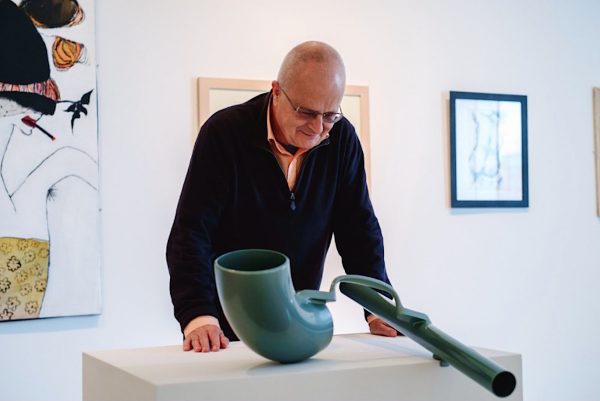 In July 2015, Tim Sayer, a former BBC Radio 4 newswriter, and his wife, Annemarie Norton, decided to donate a large number of works from their art collection to The Hepworth Wakefield. Their generous gift was publicly acknowledged in 2017 when Tim was appointed an MBE for services to art and philanthropy. 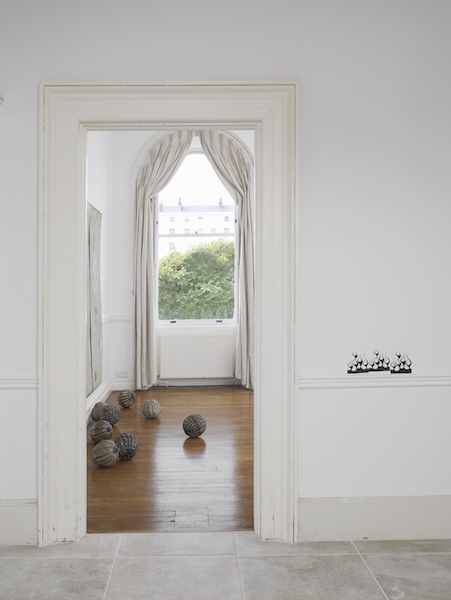 This is the inaugural exhibition of Maureen Paley’s new exhibition space in Hove, Sussex. The exhibition of new works by Brazilian artist Paulo Nimer Pjota follows on from his solo show in the London gallery space in 2016.

The work of the Brazilian artist Paulo Nimer Pjota is an allegorical journey through histories and cultures referring to everyday objects, vernacular architecture and street life. He uses large un-stretched canvas and sheets of found metal to create works that incorporate detailed renderings of masks, plants, isolated words, vases, cartoon and historical characters. The imagery and storytelling in his works in part derives from his earlier life experience as a graffiti artist on the streets of São Paulo and his interest in music, history, philosophy and criminal symbology. His work encompasses a varied and at times poetic exploration of his relationship with the city where he works and lives.

The fourth artist to showcase contemporary art at Blenheim Palace, Holzer will be creating new work directly addressing military and political history in relation to themes which have figured prominently in her practice since the 1980s: power, conflict, and activism.

Alongside many new works, the exhibition will use augmented reality to explore the potential of the virtual space and will also feature the artist’s well-known work with LED signs. Holzer is developing large-scale light projections that will transform the Formal Gardens after dark in a series of night time public events. Visitors can also explore more meditative areas which will feature examples of Holzer’s best-known work. 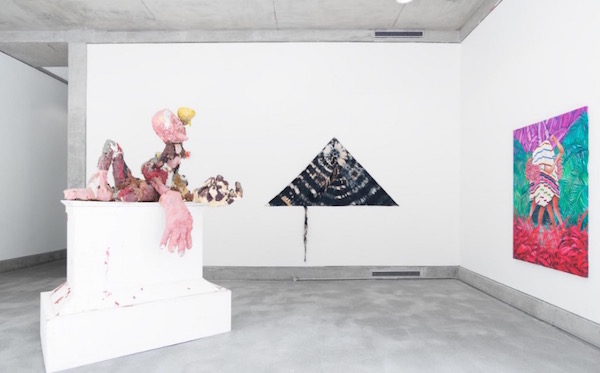 Since 1949, New Contemporaries has organised an annual, open submission, touring exhibition for current and recent graduates. This high-profile platform has become nationally and internationally recognised as a barometer of work emerging from UK art schools and has played a significant role in giving a visibility to and thus defining generations of emerging UK-based artists.

For the first time, the national touring exhibition will launch at BALTIC Centre for Contemporary Art and the Project Space at BALTIC 39. The selectors for Bloomberg New Contemporaries 2017 are artists Caroline Achaintre, Elizabeth Price and George Shaw. 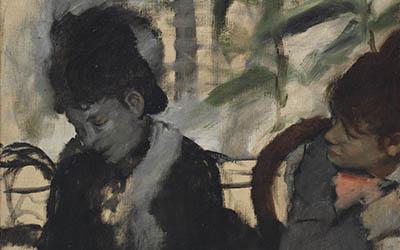 Degas: A Passion for Perfection

In the centenary year of the artist’s death, the Fitzwilliam Museum will stage a major exhibition of its wide-ranging holdings of works by Edgar Degas (1834-1917), the most extensive and representative in the UK. The Museum’s collections will be complemented by an outstanding group of over fifty loans from private and public collections throughout Europe and the United States, several of which will be on public display for the first time. 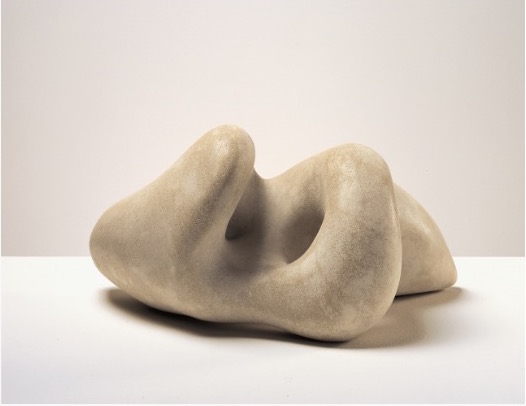 Arp: The Poetry of Forms

The first exhibition of Jean Arp’s work in a public gallery to the UK since his death in 1966 in collaboration with the Kröller-Müller Museum in The Netherlands.

This landmark exhibition comprises over 70 loans of work, the majority of which have never been on display in the UK. As well as drawings, collages, paintings, wood reliefs and sculptures, the exhibition explores Arp’s poetry, adding a new dimension to his biomorphic sculptures with flashes of the artist’s ingenuity. 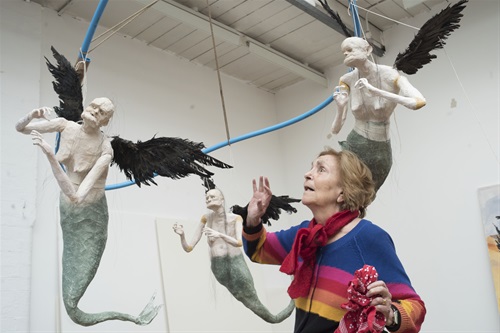 Paula Rego: The Boy Who Loved the Sea and Other Stories

The Boy Who Loved the Sea and Other Stories has at its heart a body of new paintings, drawings and sculptures, inspired by a 2005 story by Hélia Correia called The Boy Who Loved the Sea.  It provides the starting point for this exhibition that will also investigate both her genius for story-telling and her strengths as an artist.

Now 82, Paula Rego is one of the most significant artists working today. Best known as a painter of stories, she was born and brought up by the coast in Portugal and has had a fascination with the sea since her childhood. 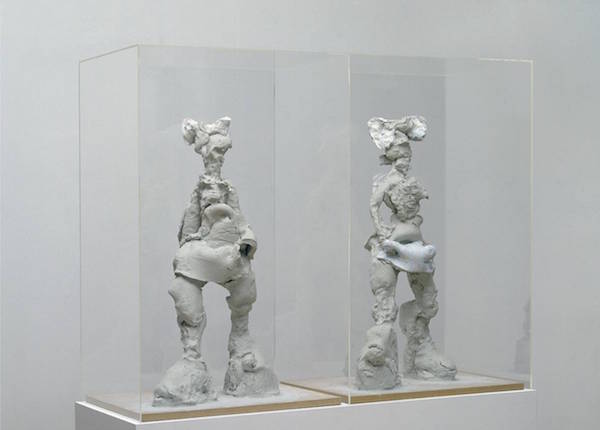 A significant British artist, Warren’s exuberant, roughly-worked sculptures and neon vitrines engage with the canon of art history. Warren first came to prominence in the 1990s and exhibits widely in Europe and the United States. She was nominated for the Turner Prize in 20016. This new exhibition will draw connections between her practice to date and the geographical context and artistic legacy of St Ives. 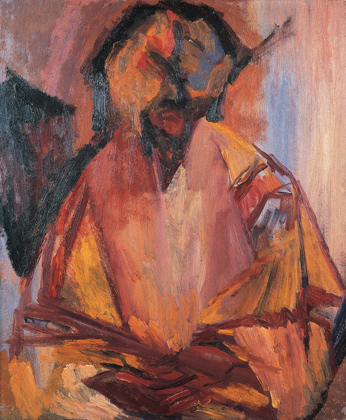 A major review of the life and career of David Bomberg (1890– 1957), recognized as one of the 20th century’s leading British artists. Through more than 70 works representing all significant periods of Bomberg’s oeuvre, this exhibition will illustrate profound developments in the artist’s own work as well as his significant achievement within the context of British modernism. 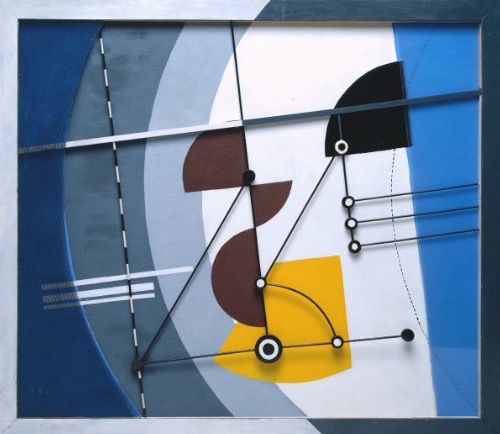 A major exhibition exploring the work of the great British artist John Piper (1903–1992). Displaying more than 40 works, including paintings and collages, it offers a new perspective on his powerfully sensitive depictions of his native land and cityscapes. The exhibition emphasises his relationship with major international artists, revealing Piper’s pivotal influence on modern art in Britain from the 1930s onwards.