Richard Wilson 20:50 – Nearly one-hundred-and-five years after Marcel Duchamp’s porcelain urinal was daubed with the pseudonym ‘R..Mutt,’ and submitted to the Society for Independent Artists Exhibition in NY, people continue to ask of certain objects ‘but is it art’…, as if the notion of what makes an artwork is something static, rather than consensual and evolving. The idea that all art must be ‘beautiful’ – whatever that means – the product of an individual artist’s hand, rather than meaning constructed in the space between the artist’s intention, the viewer and the work itself, remains prevalent long after Modernism has shrivelled like a pile of dry autumn leaves.

In our digitalised, postmodern age, art acquires much of its meaning from its context within the dominant culture – SH

Many still remain nervous of the artist as ‘philosopher,’ of conceptual works such as Mark Wallinger’s A Real Work of Art – a live racehorse that ran in competitions rather than a Stubbs’s painting of a thoroughbred that hung on a gallery wall – uncomfortable with accepting what Harold Rosenburg wrote, way back in the mists of the last century that: “The status of art has become uncertain. At least, it is ambiguous. No one can say with assurance what a work of art is – or, more importantly, what is not a work of art. Where an art object is still present, as in painting, it is what I have called an anxious object: It does not know whether it is a masterpiece or junk.” 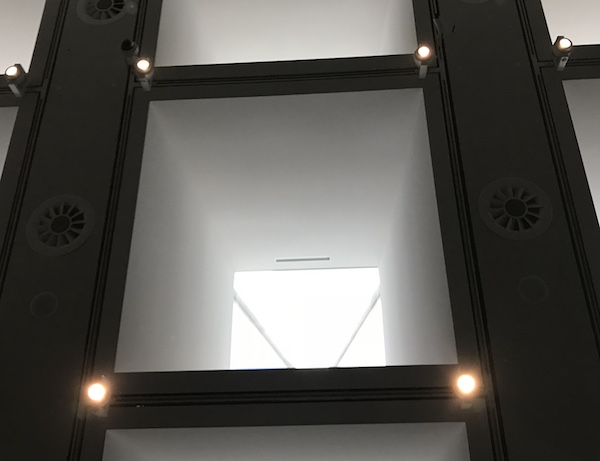 In our digitalised, postmodern age, art acquires much of its meaning from its context within the dominant culture. Foucault rejected the claim that we could understand an artwork simply by looking into an artist’s soul. Meaning, he argued, was not so much a matter of his/her inner maelstrom as a reflection of the era in which the artist lived and worked, grounded in historical context.

Way back in 1987, Richard Wilson unveiled his signature work, 20:50, at Matt’s Gallery in East London.– an oleaginous, waist-high lake of recycled black sump oil – that was snapped up by the uber-collector of the day, Charles Saatchi, to be shown in his Boundary Road gallery, St. John’s Wood, then in County Hall on the South Bank, before finally being installed in his Chelsea HQ. Along the way, it was included in the RA’s seminal 1998 exhibition, Sensation and the Hayward’s Space Shifters exhibition, 2018-19, that extended notions of ‘optical’ minimalism and transformed the visitors’ perceptual experience and sense of space.

Richard Wilson first had the unlikely idea for the 20:50 while swimming in a pool in the Algarve. Back in his London studio, he experimented with a drum of engine oil. He thought the oil magical and liked the idea of adding industrial oil to the “sculptor’s vocabulary”, of taking a hazardous waste material and changing how it was viewed by emphasising the beauty of what is also polluting and powerful, dangerous even. Duchamp would have been proud.

Standing, all those years ago in the Saatchi gallery, above that great glossy lake, the viewer was assaulted by both the smell of the sump oil and the vertiginous experience of staring down into the black abyss that could be read as both skin and mirror, Reflecting the surrounding architecture, it challenged the reading of space, whilst also turning the viewer into a shiny, black Narcissus. In the original version, a walkway led from a single entrance, taking the viewer into the space until they were surrounded by oil on all sides so that they stood at the mid-point of a symmetrical visual plane. Sadly, ‘health and safety’ regs mean that’s no longer possible.

Unlike other artworks, where their relevance seems to date, 20:50 has taken on new and potent relevance. In the age of rapid global warming, increasing ecological anxiety and the up-and-coming COP26 conference in Glasgow, it now seems to have a special resonance, reminding us of our disastrous reliance on oil. Glossy and sumptuous, and, in its own way, beautiful, it’s the stuff that powers our contemporary lives, our transport networks, our industry, heating and food production, yet is also slowly killing us and the planet. 20:50 could be viewed as a contemporary visual version of Baudelaire’s Les Fleurs du Mal, as both seductive yet corrupting. We know that burning fossil fuels is melting the ice caps, scorching our forests and that when this glutinous black poison escapes into the sea, it kills all marine life – but we just can’t give it up.

In 1983, Georg Baselitz wrote: “The artist is not responsible for anyone. His social role is asocial; his only responsibility consists in an attitude to the work he does….The artist can ask no question and makes no statement; he offers no information, and his work cannot be used. It is the end product which counts…..” This very 20th-century statement seems to place the artist outside society, neither witness nor commentator, positioning them as someone who does not have a stake in the world in which they live. Yet, now, such disconnect smacks of an almost Thatcherite (‘there’s no such thing as society’) arrogance. At the time of its making 20;50 was concerned above all with perception, how by placing an object made from non-art material in a gallery space, it would, in a Duchampian sense, alter our perceptions. The iconoclasm lay in its materiality, in the use of industrial waste material to make art. But some thirty years on, it seems to have evolved into an icon for many of the pressing environmental questions of the mid-21st century. 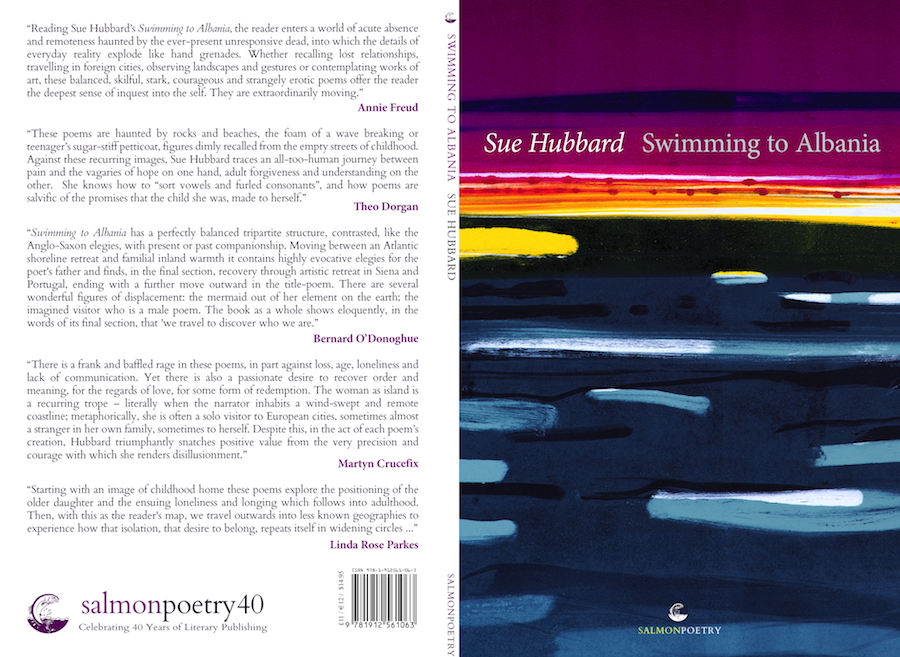